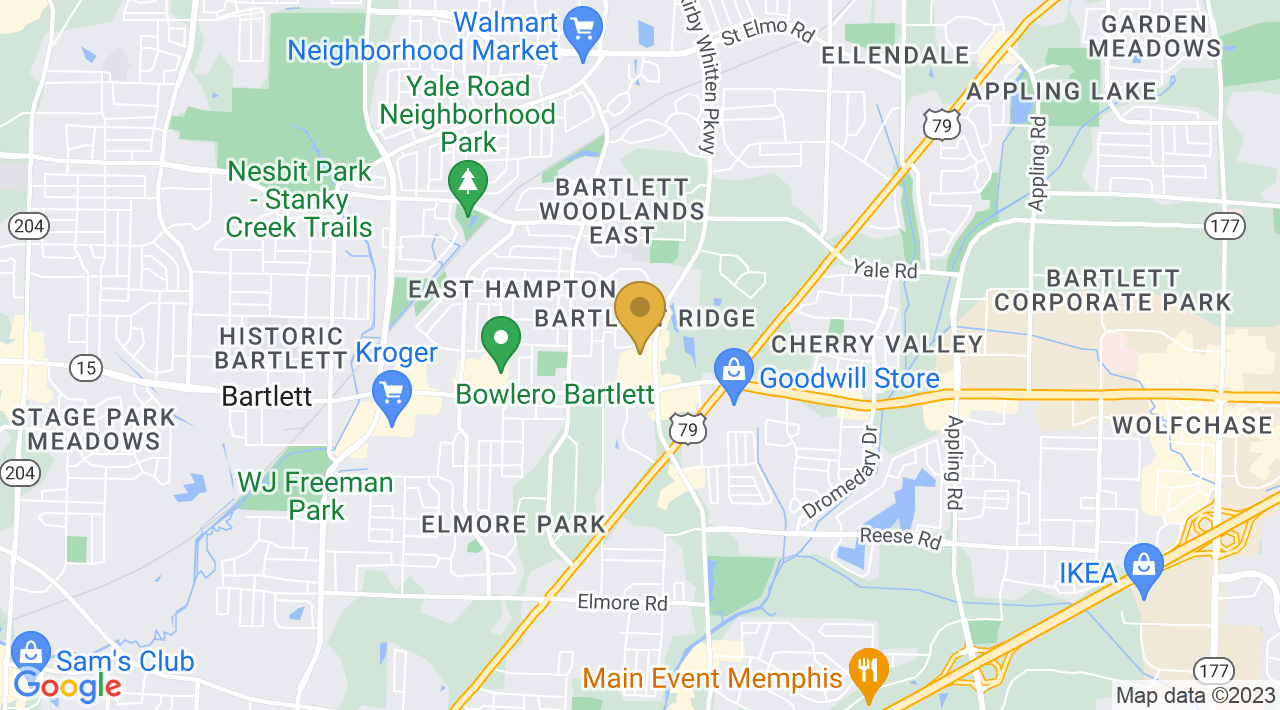 Memphis Judo & Jiu-Jitsu first opened in October 2003 in the University of Memphis area. Brazilian Jiu-Jitsu brown belt and local martial arts instructor David Ferguson opened the academy.  After carefully searching for the perfect location to open Memphis’s first complete reality martial arts academy, David decided on a central city location. After three successful years of growth, Memphis Judo & Jiu-Jitsu was busting at the seams and a re-location was needed. We needed to be able to have more classes going on at the same time. 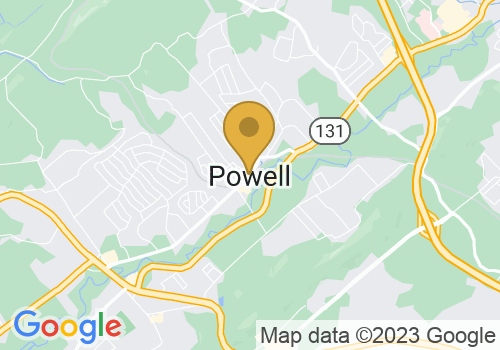 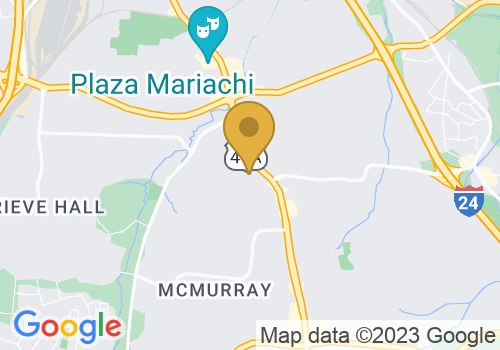 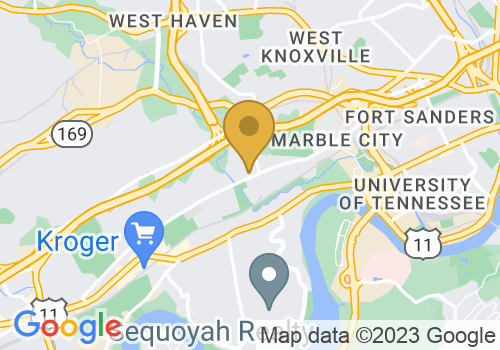 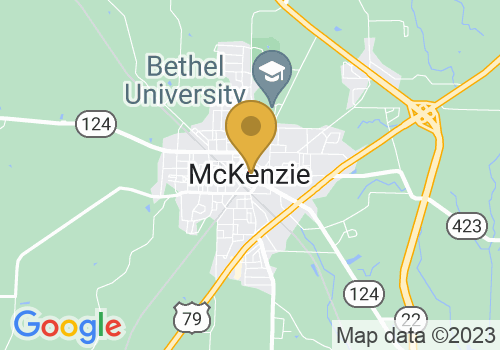