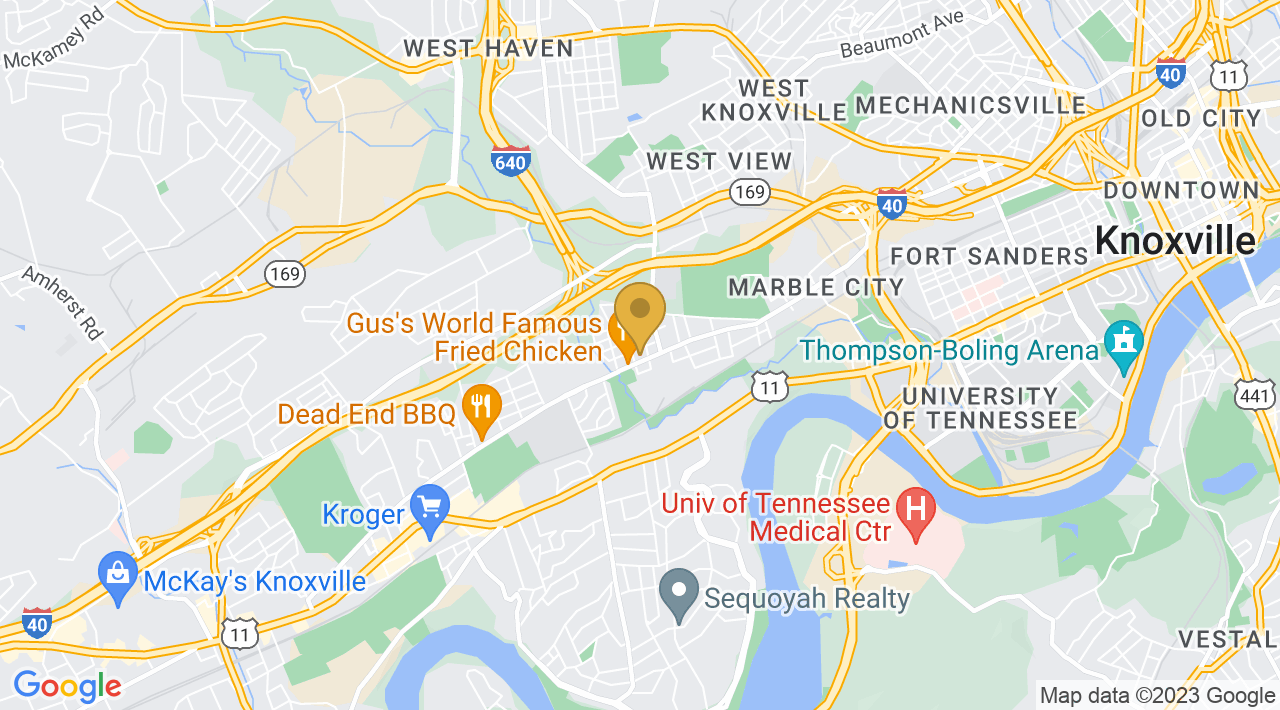 Pinnacle Mixed Martial Arts & Fitness is the #1 MMA/BJJ gym in the Knoxville, Tennessee area! Come try a free intro! We offer womens, childrens and men classes in MMA, BJJ and Kickboxing. Whether you want a new hobby, want to get in shape, or step in the cage, we have a program to fit your needs. Pinnacle MMA is the proud home of the Team KAOS competition team.

Instructor Josh Cate is a multiple time submission wrestling champion and has even competed in the qualifier for the prestigious Abu Dhabi Championships. He is a former lightweight MMA champion and superfight champion. He has competed against several UFC competitors, recently fighting Diego Saraiva for the AFL world lightweight title. Although Josh has a strong base in the grappling arts which include judo and wrestling, he has rounded out his skills with western boxing as well as muay thai. Josh holds the rank of black belt in brazilian jiu-jitsu, first studying under world champion Helio Soneca Moreira, then earning his black belt under UFC superstar Hermes Franca. 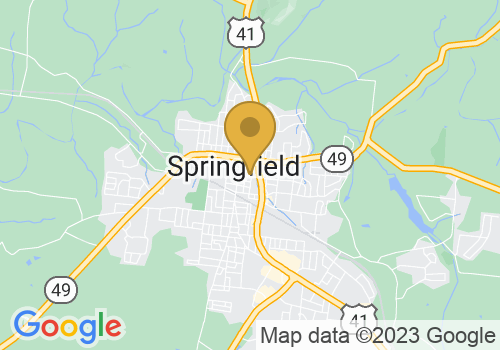 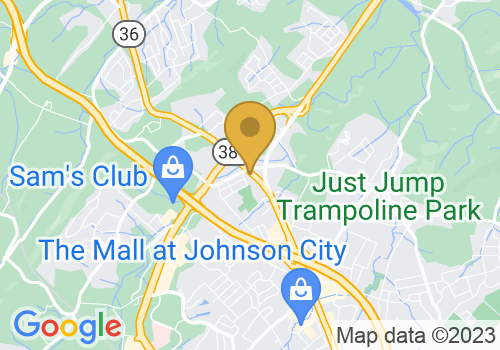 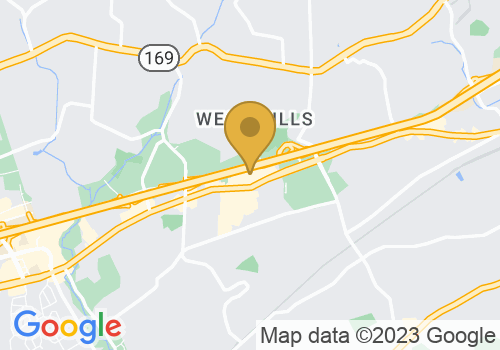 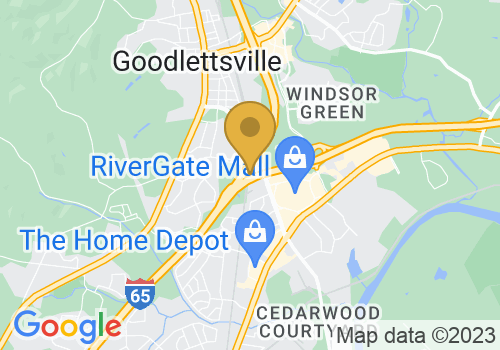