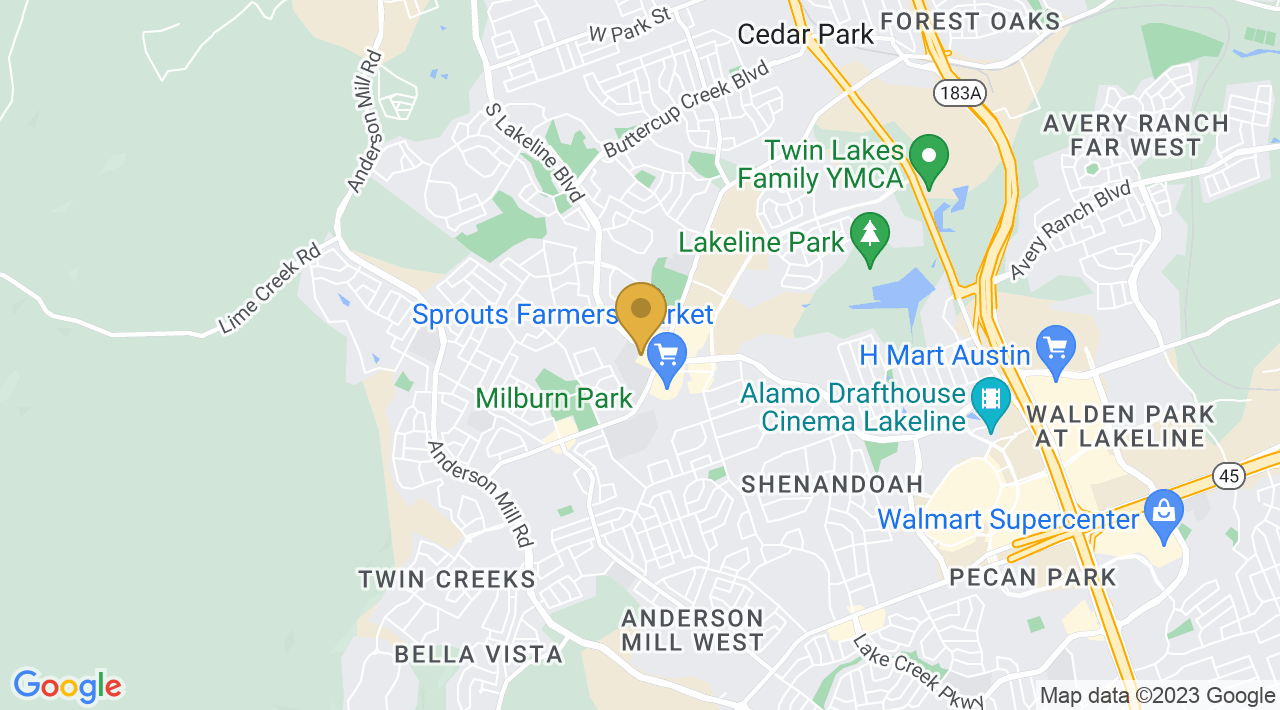 The Gracie Barra Austin Brazilian Jiu-Jitsu classes are aligned with the Gracie Barra Program Structure developed by Master Carlos Gracie Jr. to meet specific learning needs from people with different ages, gender and levels. Our South Austin, North Austin and Cedar Park BJJ locations offer a clean, friendly and progress oriented environment allows the students to have a challenging, inspirational and warm learning and training experience that always make them feel like coming back.

Professor Fabio Vilela, Black Belt, trained under one other great Professor, Marcio Feitosa, who are also responsible for what he has become today. In the BJJ world he is known as “Gigantinho” (Little Giant) due to his older brother “Gigante” (Giant), in whose footsteps he followed. He started training “Muay Thai” at the age of 10 and kept it for 7 years. Around 15 years old, his brother, “Gigante”, was placed second at the 1996 Pan-American Jiu Jitsu Championship. That was when “Gigantinho” felt motivated in learning the fascinating BJJ martial art, which he has continued practicing for the past 12 years. Professor Fabio is not just a Professor but also an active athlete competing in championships worldwide. His greatest honors so far accomplished, include World Champion No-Gi (2007), Pan-American Champion (2008), and twice National American Champion. He is also an official referee of the International Brazilian Jiu Jitsu Federation. While in Brazil, Fabio majored in Fitness and worked as a Personal Trainer for three years before coming to the US. As a Jiu Jitsu Professor he believes that this has helped him significantly, in helping his students accomplish better results. Professor Fabio Villela’s mission is to present, to those who are interested in the BJJ world, how it can be valuable to their lives. BJJ is a discipline that maintains body, soul, and mind with complete health and harmony. 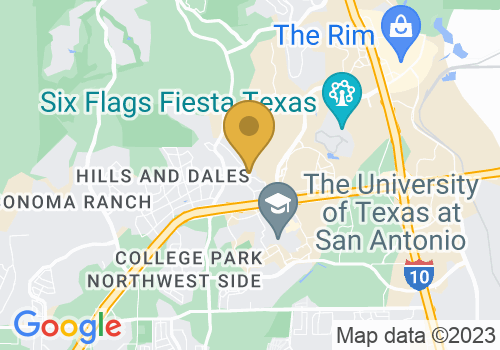 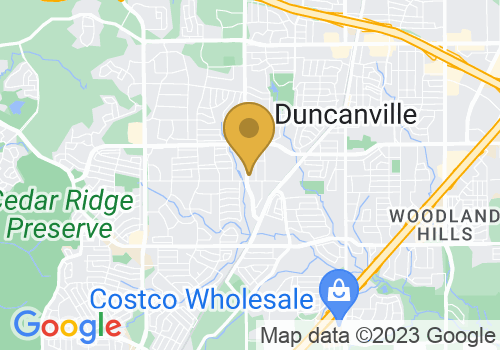 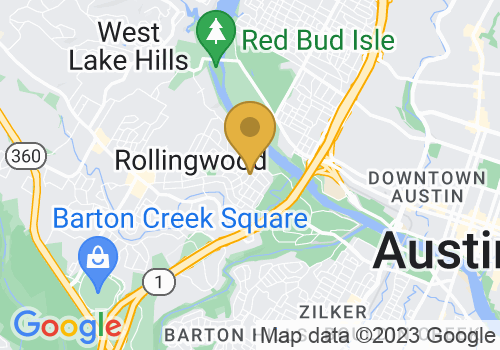 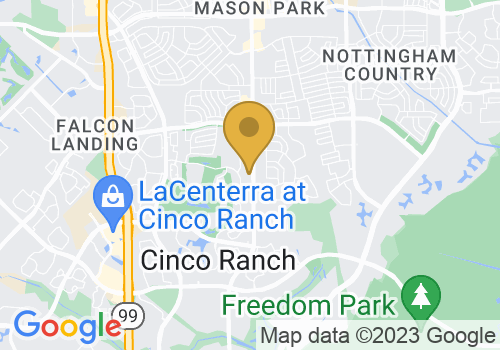