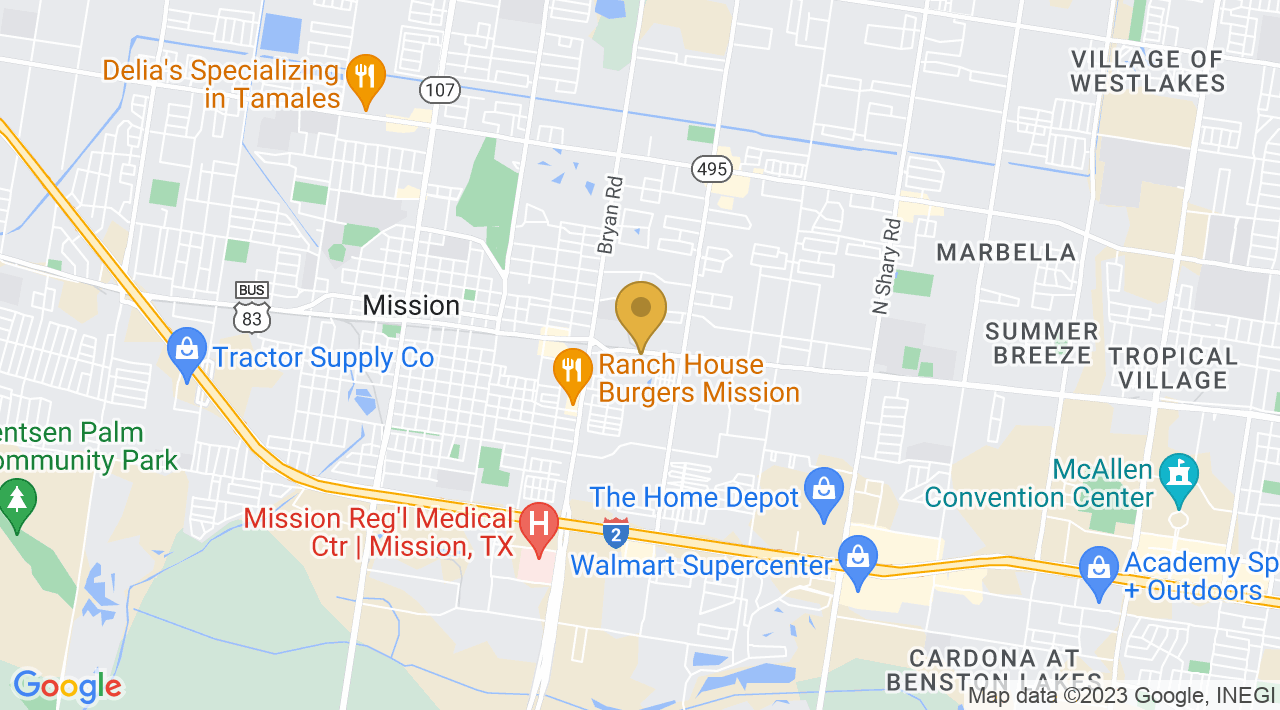 Professor Leonardo Xavier is the highest ranking Brazilian Jiu-Jitsu black belt in the greater Houston Metropolitan area. Leo, as he is affectionately known by his friends and students, was born and raised in Rio de Janeiro, Brazil and has been a life long student, competitor and teacher of the martial arts. He was first exposed to judo at the tender age of five and then went on to experiment in different striking and grappling arts until he found his true calling, Brazilian Jiu-Jitsu, when he was 15 years old. 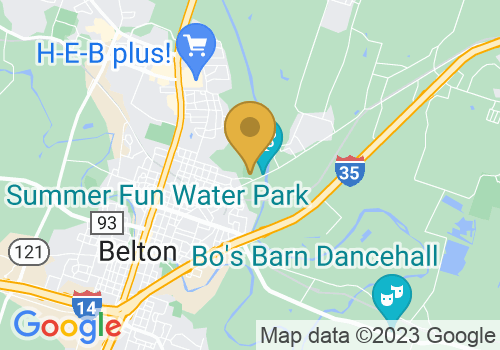 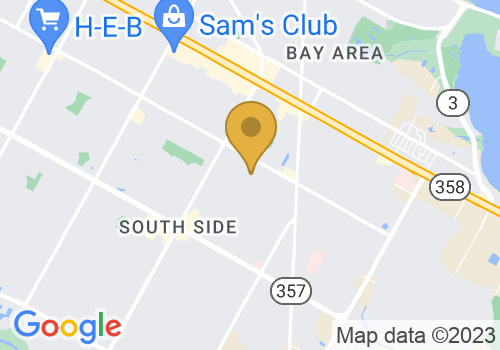 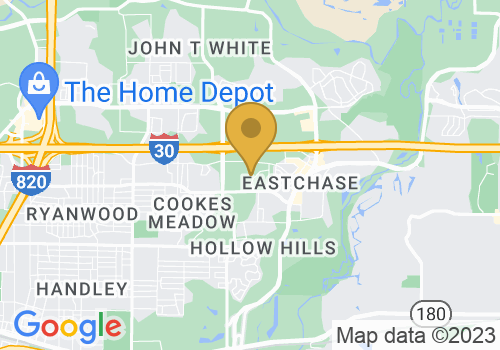 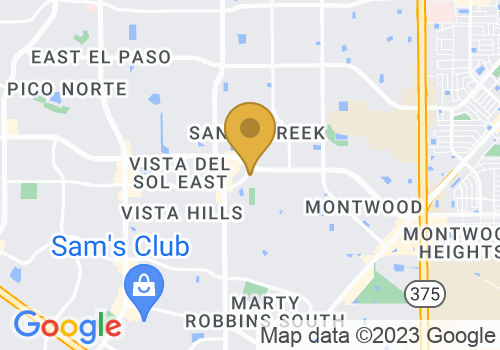 UFC 251: Just Exactly What Is UFC Fight Island And How Safe Is It?

World Lethwei Championship To Ring In Olympics In Japan