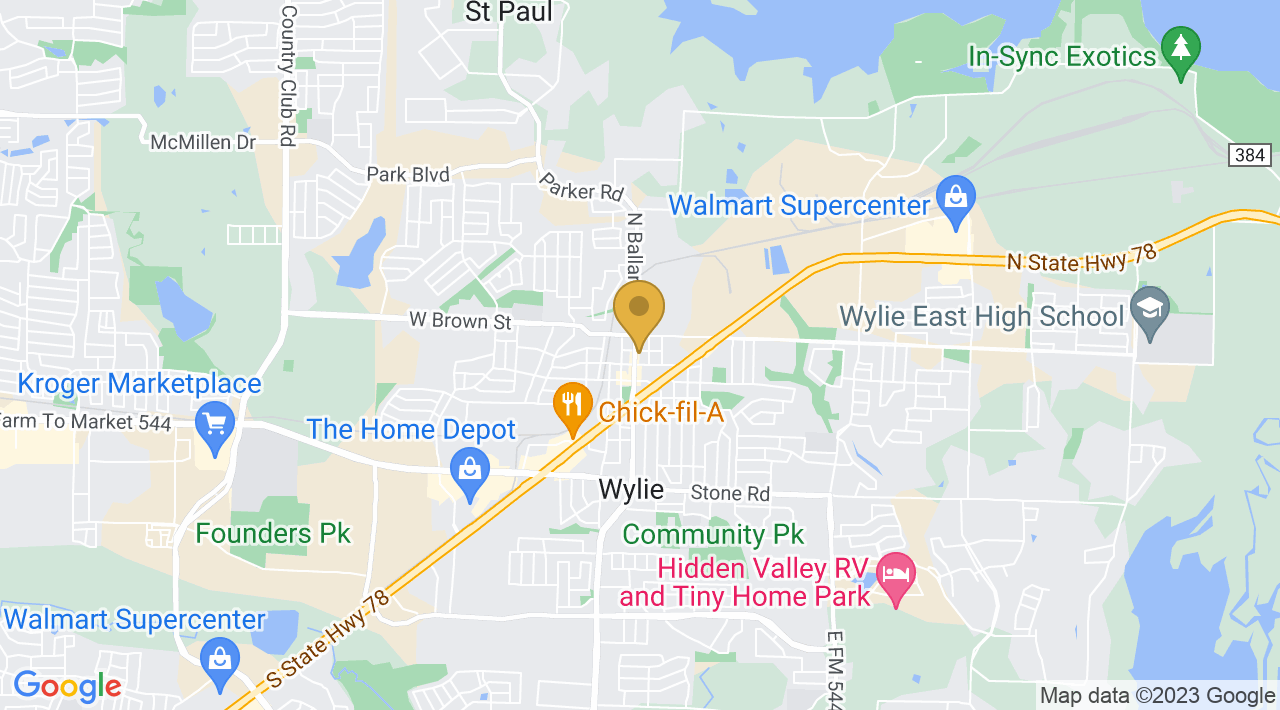 Scott Phillips’ Danger Academy of Leadership Development and Relson Gracie Jiu-Jitsu in Wylie, Texas, has been sharing the benefits of leadership development and Relson Gracie Jiu-Jitsu with the North Texas area for over 10 years. Our state of the art training techniques and real-world experience provide the perfect backdrop for developing the skill and determination needed to succeed in life.
The Danger Academy was founded in 1998 by Scott Phillips. Coach Phillips is a former Navy SEAL, SWAT Officer, and Federal Air Marshal with over 20 years of training, competition, and real-world experience. His passion for improving physical fitness, mental discipline, and spiritual strength is apparent in every class he teaches. Coach Phillips has been a positive influence in the lives of many. His ability to reach children and adults alike has earned The Danger Academy a reputation as the North Texas area’s best leadership development, martial arts, and success academy.

Coach Phillips has been involved with martial arts his entire life. As a child, he was taught the fundamentals of Boxing and Karate by his father and uncle, both competitive fighters. In his early teens, Coach Phillips gained his first experience in competitive fighting. It was at this time that he knew he wanted to dedicate his life to martial arts and combatives. Since that time, Coach Phillips has proven to be a fierce competitor. He believes in a principled approach to martial arts, that includes the development of personal character and leadership skill, as well as physical and mental strength. His focus on respect, confidence, righteousness, discipline, and vision has made him one of the most sought after martial arts, leadership, and success coaches in Texas.

At Scott Phillips’ Danger Academy, we not only teach technique, we build character through inner-strength, courage, vision, respect, and discipline. The Scott Phillips Danger Academy is staffed by professional, experienced, instructors, who have dedicated their lives to sharing the power of martial arts and success training with the community. Regardless of your level of experience, we have a program that is tailored just for you. 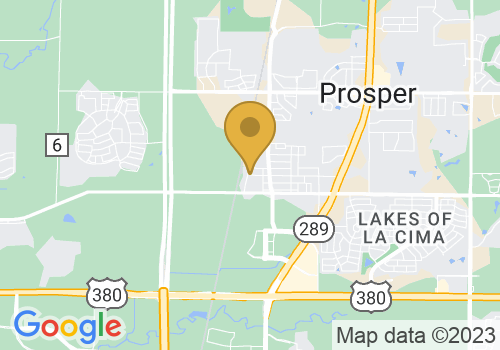 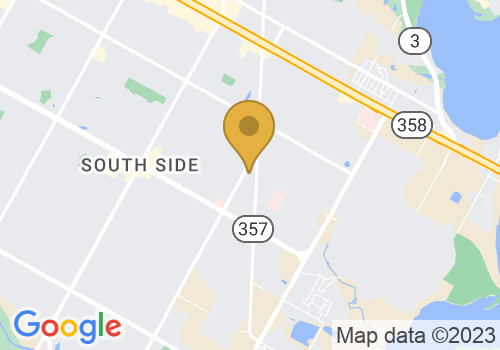 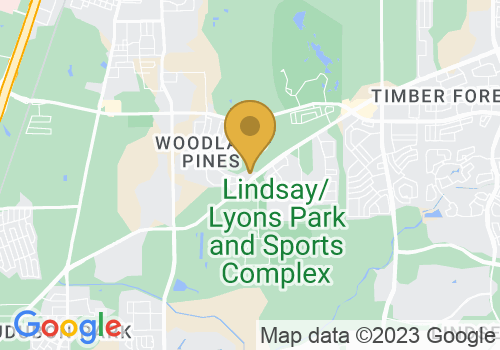 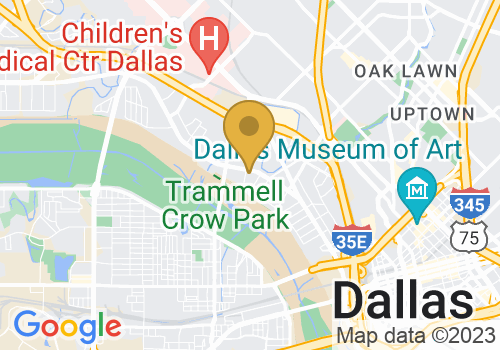