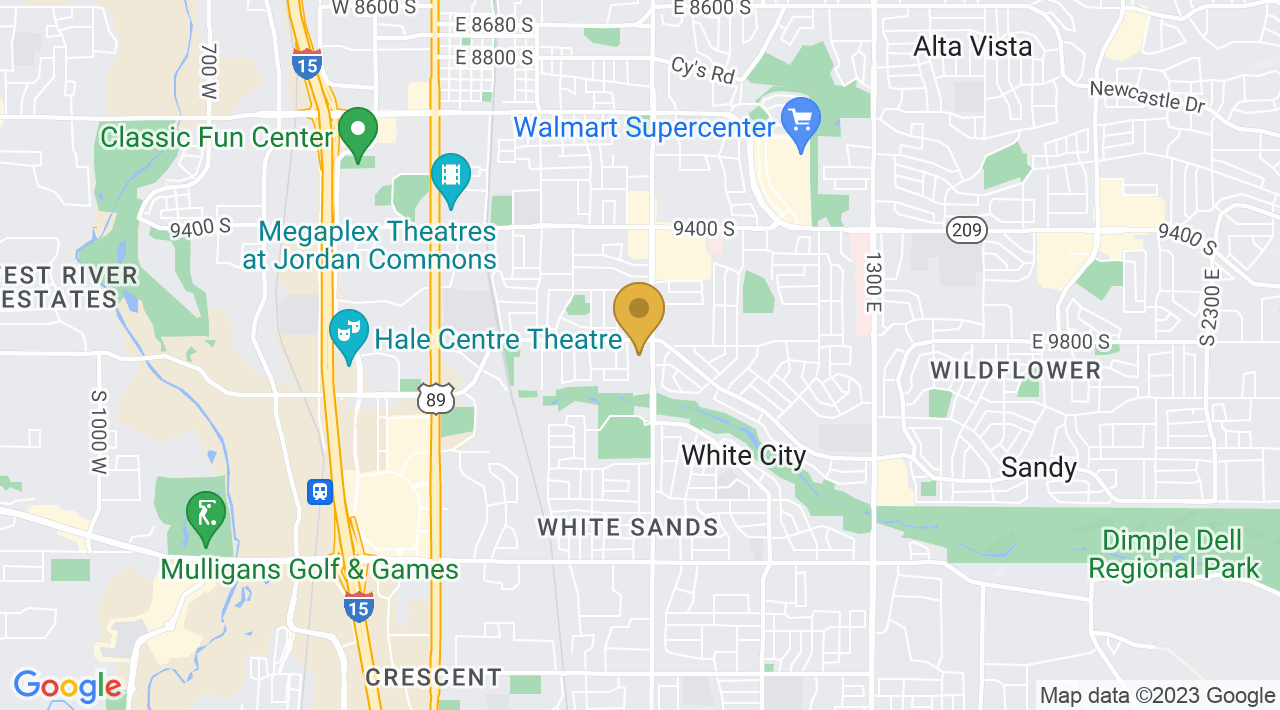 If you are a Martial Arts enthusiast, fighter or just interested in getting in shape you have found the right place to call your home. Hidden Valley Mixed Martial Arts in Sandy, Utah, previously known as Hidden Valley Judo and Jiu-Jitsu Academy, was founded in 2004 out of necessity to have a Clean, Safe environment that students looking to learn and excel in Brazilian Jiu-Jitsu, Kodokan Judo, Muay Thai Kick Boxing and MMA could train without experiencing some of the “Bad Elements” that sometimes accompanies these types of schools. We train hard but not at the expense of others. We believe in “Mutual Welfare and Benefit” in our training.

Hidden Valley Mixed Martial Arts teaches Woman, Men, Youth and Children. We are also a vision impaired training center under the United States Association of Blind Athletes. With our progressive system we have taken back what was taken from the original Jiu-Jitsu and Kododan Judo when they were made into sports. We offer you the purest form of these arts. 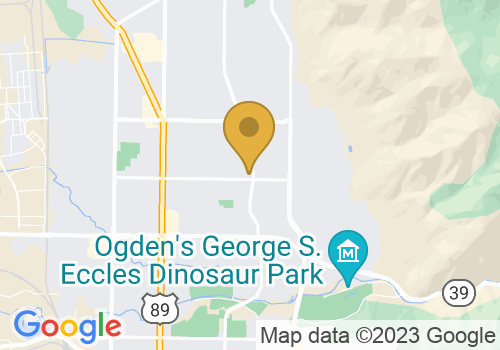 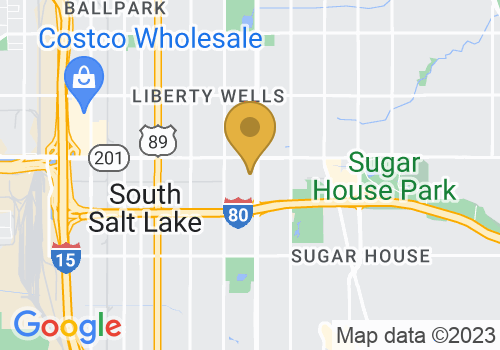 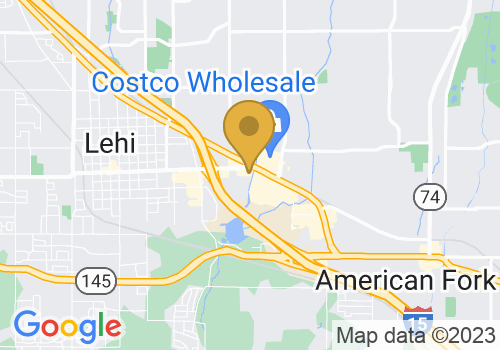 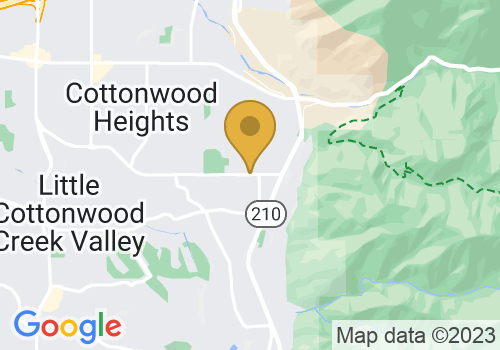