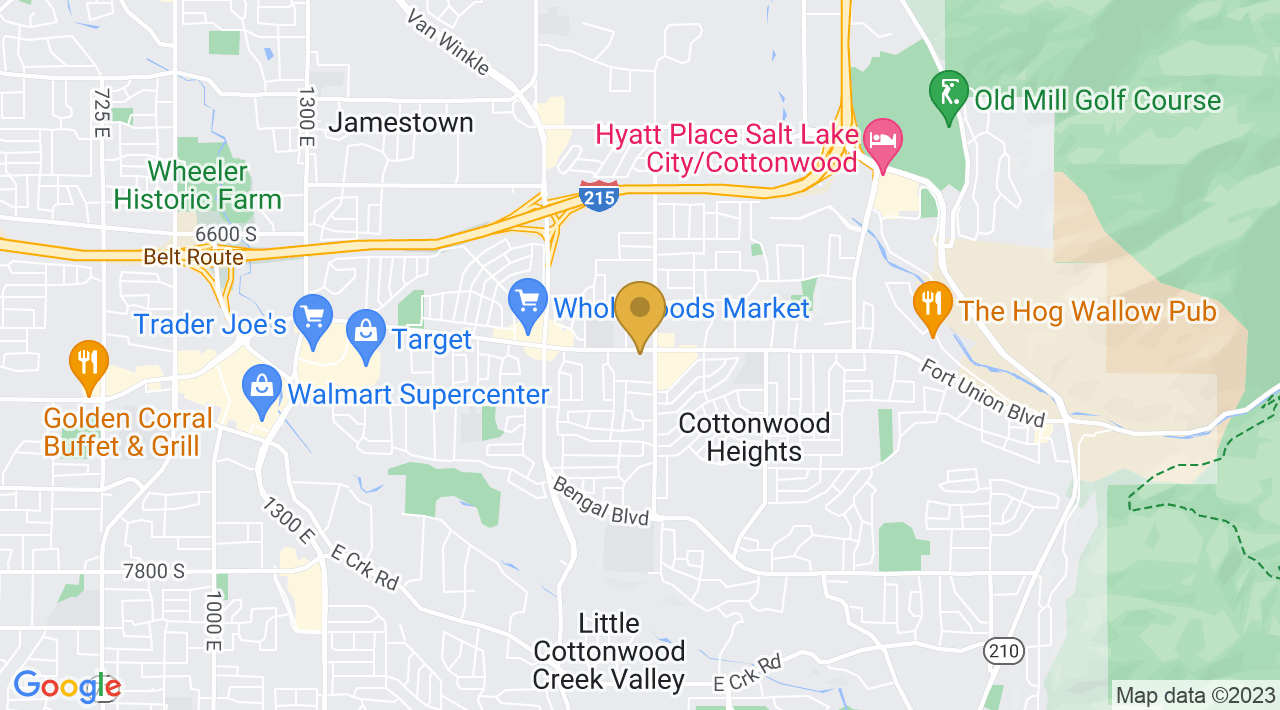 Paul Evans Martial Arts/Krav Maga SLC in Salt Lake City’s Cottonwood Heights neighborhood is a certified Krav Maga and Gracie Combatives school. Our classes include Krav Maga, Brazilian Jiu-Jitsu and Kids Mixed Martial Arts. Krav Maga is the official system of the Israeli Defense Forces (IDF), Israeli Anti-terrorist Units. It is also the preferred system for U.S Military and Law Enforcement Personnel. Krav Maga emerged in an environment where extreme violence was common. It has had ample oppurtunity to be tested and improved under real life conditions, proven itself to be an ideal and realistic means of defending oneself.

Proven over the last 80 years to be the most reliable system for a smaller person to defeat a larger, more athletic opponent, the techniques of Gracie Jiu Jitsu are based on precise timing and effective use of leverage so that virtually anyone can do them, man or woman, regardless of size or athletic ability.

Krav Maga is not a traditional martial art. No Katas. No rituals. No nonsense. Based on simple principles and instinctive movements, this reality based system was designed to teach real life self defense in the shortest amount of time. Learn to defend against common chokes, grabs and bear hugs, as well as weapons such as guns, knives and sticks.Sensei Paul Evans began training in boxing in 1985. Boxing was his passion and after several years he also began to wrestle. Although he enjoyed both, he wanted to become a more complete fighter and decided to take up the martial arts. His first experience was in Tae Kwon Do. This was fun at first but Mr. Evans was looking for a more complete system, one that included weapons training, grappling as well as self defense. In 1992 Mr. Evans met Carlos Ferrer. Mr. Evans loved the mixed martial arts system taught. The style includes Karate Shin Toshi, Gen Jiu Jitsu, American Do and Goju Ryu. 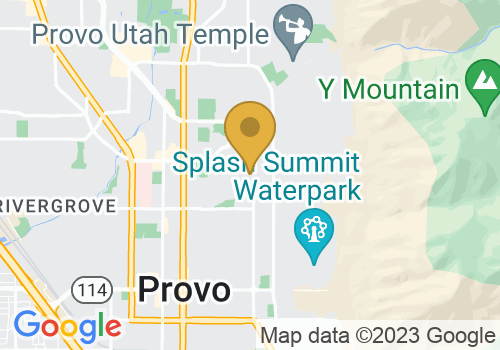 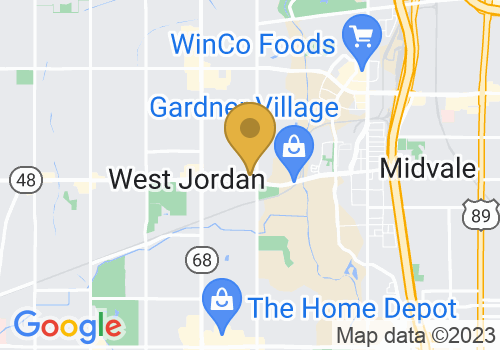 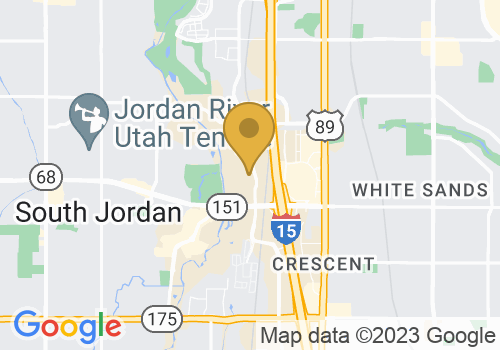 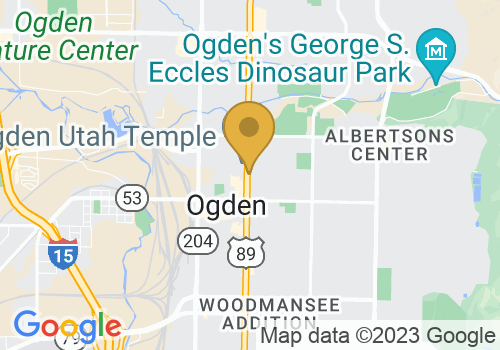