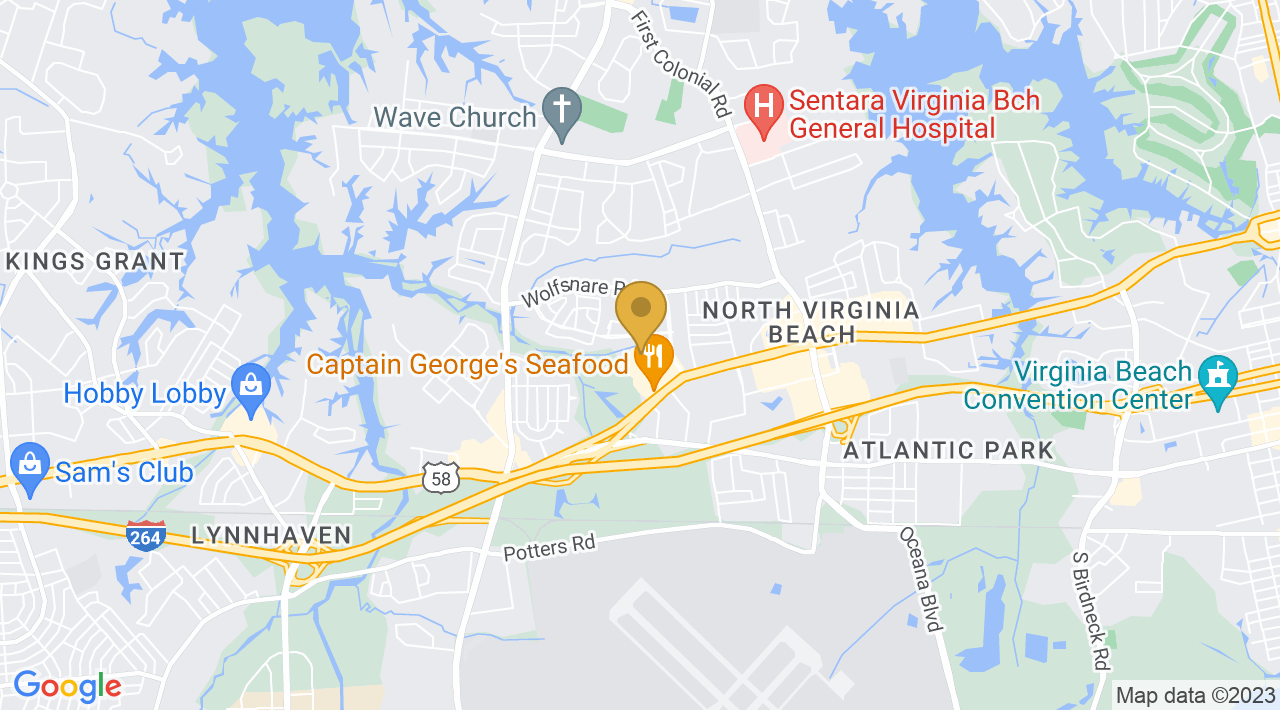 Gustavo Machado began his martial arts journey at the age of 16 under Jean Jacques Machado, who soon promoted Gustavo to blue belt.. When Jean Jacques left Brazil, Gustavo began training at the Gracie Barra academy in Rio de Janeiro. Gustavo has since trained with BJJ legends such as Mauricio “Tinguina” Mariano, Roberto “Gordo” Correa, Ryan Gracie and Marcelo Langunho. Gustavo was a very active competitor, winning and placing in numerous competitions throughout his study. At the age of 19, he was awarded his purple belt by professor Carlos Gracie Jr. It was at this time Gustavo began teaching under the authority of his teacher. In 1996 Gustavo received his brown belt. In 1998, he followed his dream and moved to Virginia Beach, Virginia to open his own academy. He is now the head instructor and founder of Gustavo Machado Brazilian Jiu-Jitsu as well as the president and founder of the Virginia Brazilian Jiu-Jitsu Federation. Gustavo is also the founder of the Renzo Gracie Competition Team of Virginia Beach. In October of 2000, Gustavo was promoted to Black Belt by Professor Roberto “Gordo” Correa. Gustavo is currently the highest ranking BJJ practitioner and instructor in Virginia.

Presently, Gustavo instructs not only his academy members, but a variety of students from such organizations such as the Navy SEALS, Army Special Forces, U.S. Marshals, Police Officers, Sheriff Deputies and Parole Officers. Gustavo also teaches many students that have prior training in many other various martial arts that have seen the importance of ground fighting. To this day Gustavo continues to conduct classes and seminars for all of these groups as well as many more. Gustavo has created a team of champions that have placed or won medals in the Mundials, Pan-Ams, and a variety of other local and national tournaments. Team Gustavo Machado continues to be highly successful and competitive in the tournament circuits throughout the country.

As a concerned citizen, Gustavo has donated his time for many worthy causes. He has raised money for several charitable organizations through his VABJJF sponsored tournaments. He has also conducted self-defense seminars to high school students and numerous local agencies. Gustavo is passionate about spreading the knowledge of Brazilian Jiu-Jitsu while giving back to the community which he has come to call home. 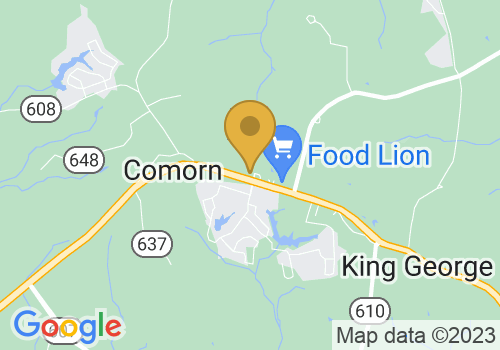 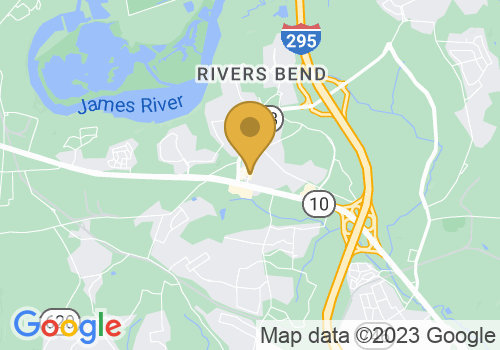 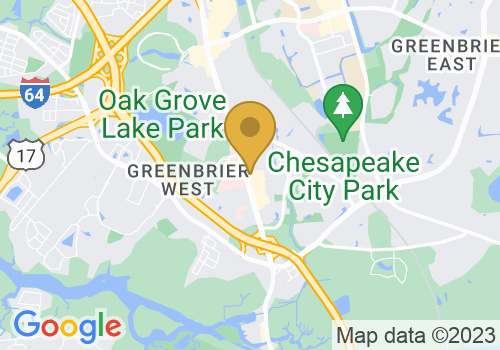 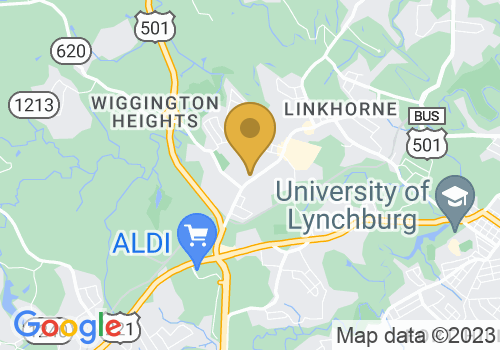