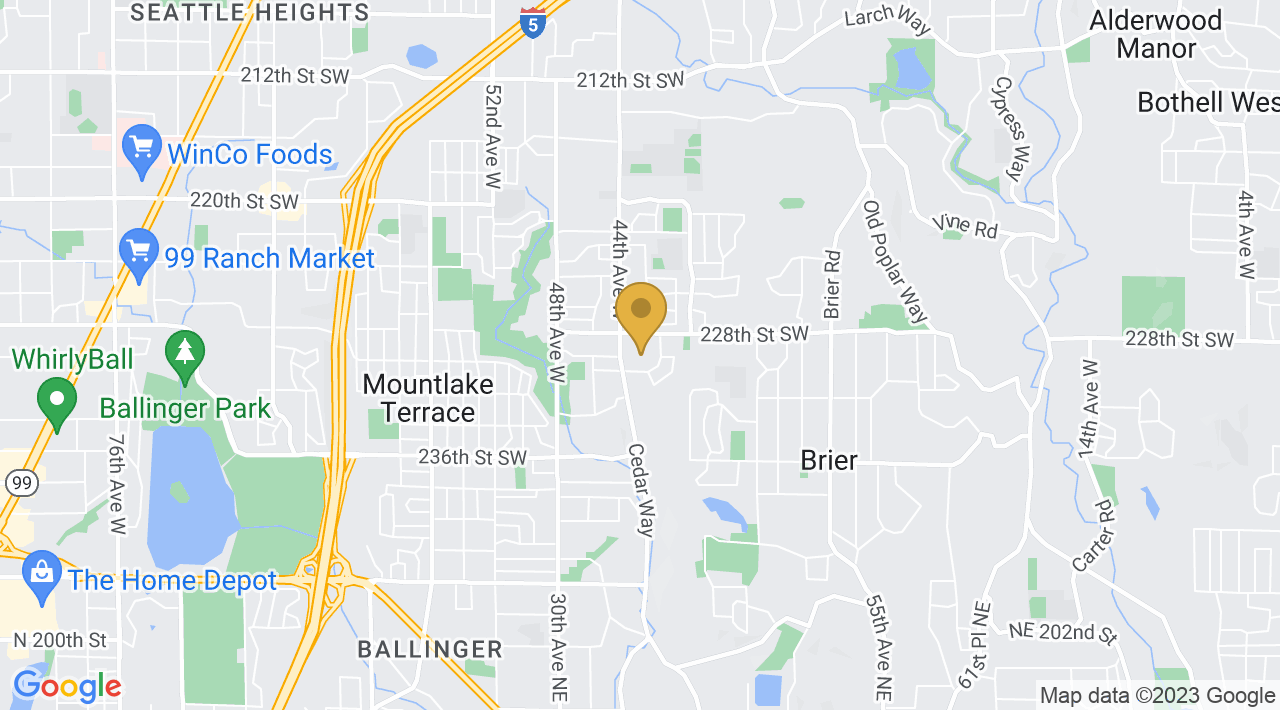 Located at Seattle Tae Kwon Do in Mountlake Terrace, Washington, Lynnwood Gracie Jiu jitsu is an official affiliate school of 8th degree black belt, professor Pedro Sauer. We strive to bring you the best education and training in this awesome art in hopes that you can enjoy Jiu Jitsu and all it’s amazing qualities. 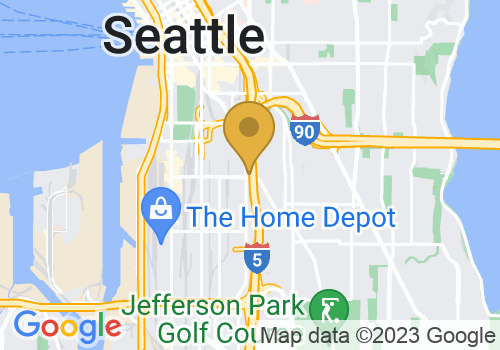 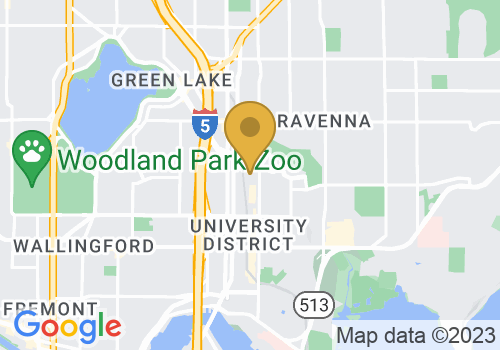 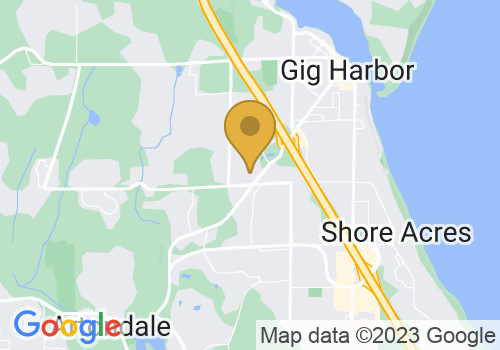 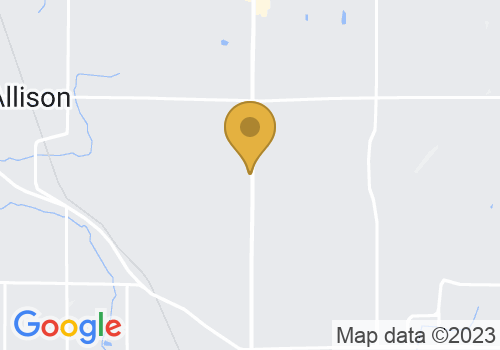