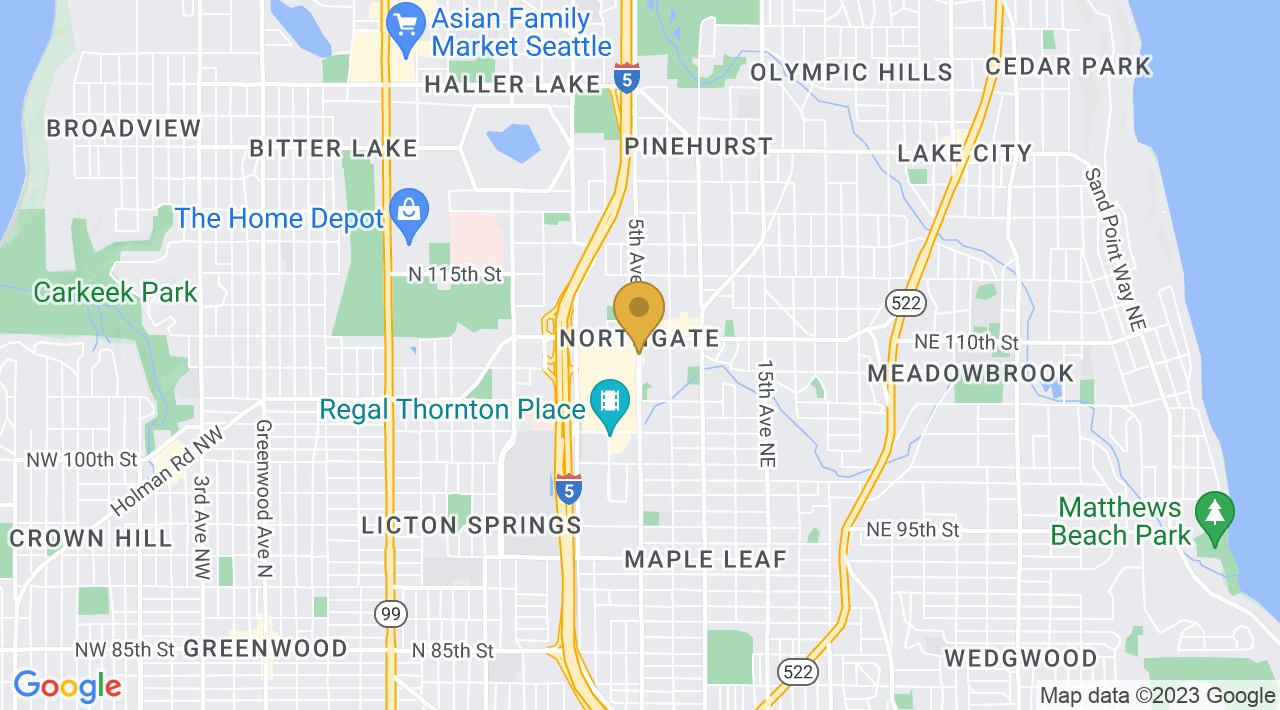 MKG Martial Arts International in Seattle, Washington, specializes in safe, fun, and effective martial arts instruction for everyday people in a noncompetitive and egoless environment. No traditional uniforms, no ritual, no weirdness. Just great training with great people. Our motto is: Learn. Play. Sweat. We have programs for all ages, interests and skill levels. If you’ve ever wanted to try/study Muay Thai Kickboxing, BJJ/grappling, Kali/Escrima, Bruce Lee’s Jeet Kune Do or just to get in great shape we have something for you.

MKG opened its doors in June 2000 at Greenwood and has been in business for 9 years. The facility has expanded and moved to the Northgate area with floor space increasing from 2,000 to 4,200 square feet. Some features of the school include extra weights, matted floors and a highly qualified and fully certified staff.

The school began in the historic Greenwood neighborhood of Seattle. A second location, MKG Edmonds, opened in June 2009 and our main Seattle school, formerly located in Greenwood, moved to Northgate in July 2009. The schools are official branches of the Minnesota Kali Group created by Guro Rick Faye; one of the 5 highest ranking instructors in the world certified by the legendary Guro Dan Inosanto. The Minnesota Kali Group of schools is truly an ‘international’ network with affiliates and branches throughout the world including England, Japan, Scotland, Germany and the United States.

The mission of the MKG schools has always been to offer qualified instruction in high quality and highly effective martial arts without an emphasis on competition and ego. Learn. Play. Sweat. 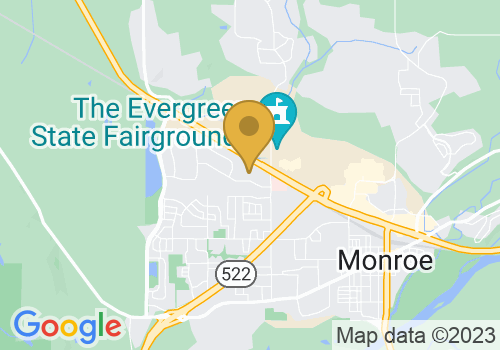 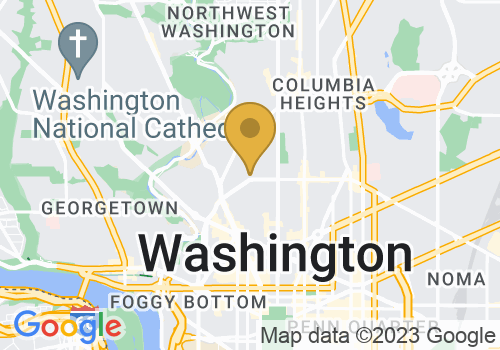 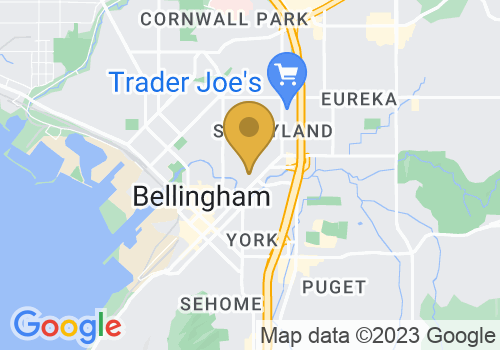 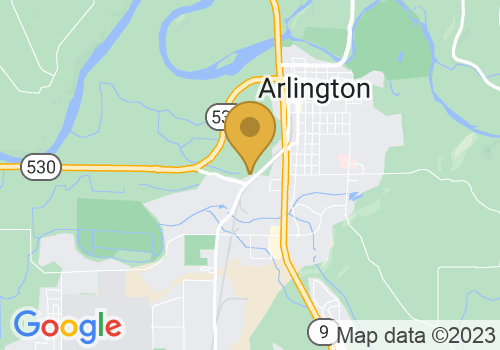