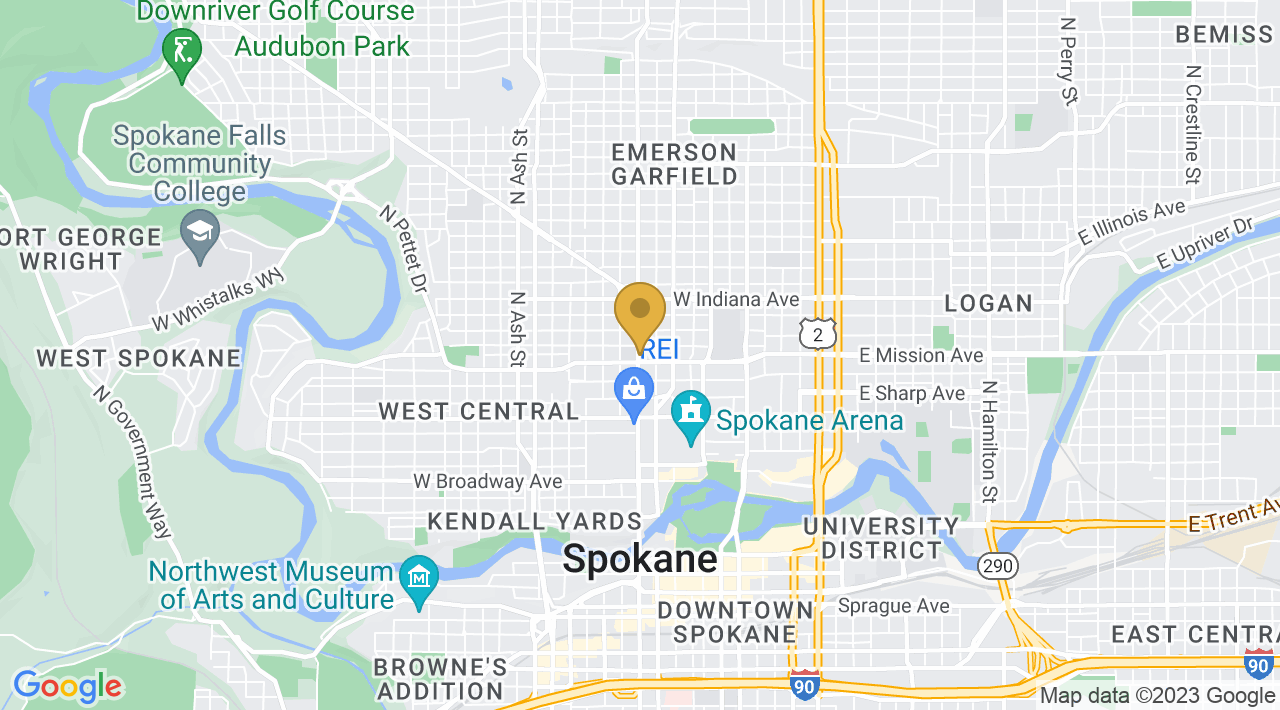 Newborn-Cascao Jiu Jitsu offers both Gi and No-Gi Jiu Jitsu, Muay Thai, and Body Practice for men, women, and children. Come in for your free trial class and see if Brazilian Jiu-jitsu is right for you. Walter Cascao is a 2nd Degree Black Belt. He has more then 17 years teaching and competing in Brazilian Jiu Jitsu. Some of his titles include: 2007 No-Gi World Champion, 2009 and 2010 World Silver Medalist, 2006 and 2009 PanAmerican Champion, and 2007, 2008, 2009 National Champion just to name a few.

Walter moved from Brazil to Las Vegas where he has built one of the top teams in all of North America and now we are proud to announce Cascao Jiu Jitsu has arrived in Spokane. Head Instructor James Weed has had the privilege to train and compete with this team in such prestigious tournaments as the PanAmerican, Worlds, Grapplers Quest, and Nationals. Through these years, James Weed has obtained his 2nd Degree Brown Belt and learned some of the most beautiful tricks and techniques in the ever evolving Jiu Jitsu game.

So if you are interested in learning self-defense, increasing self confidence, reaching your fitness goals, or even earning your blue, purple, brown, or black belt and live in the Spokane area then please go visit James Weed at Newborn-Cascao Jiu Jitsu. 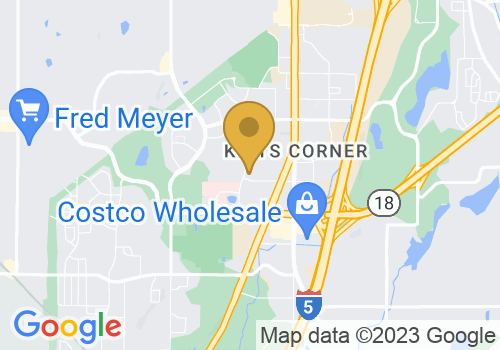 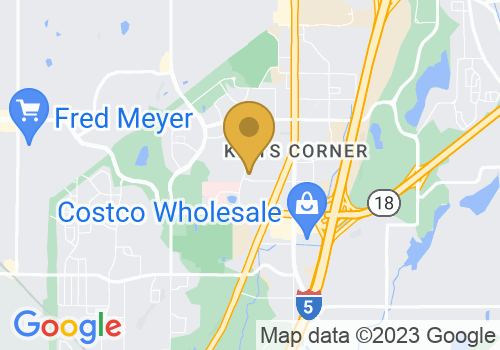 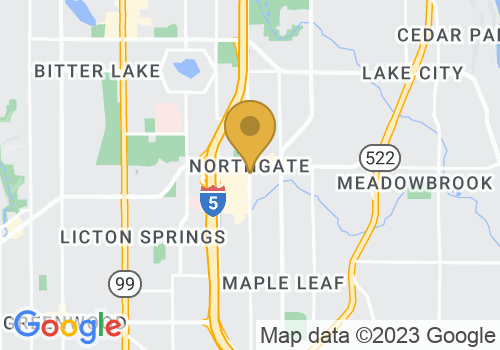 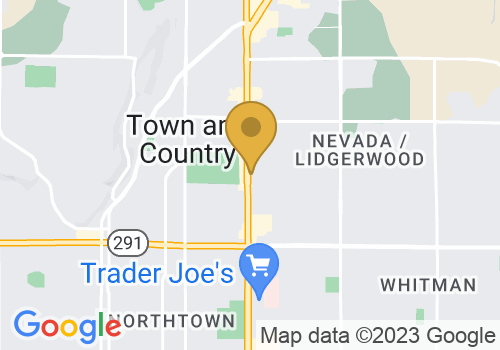