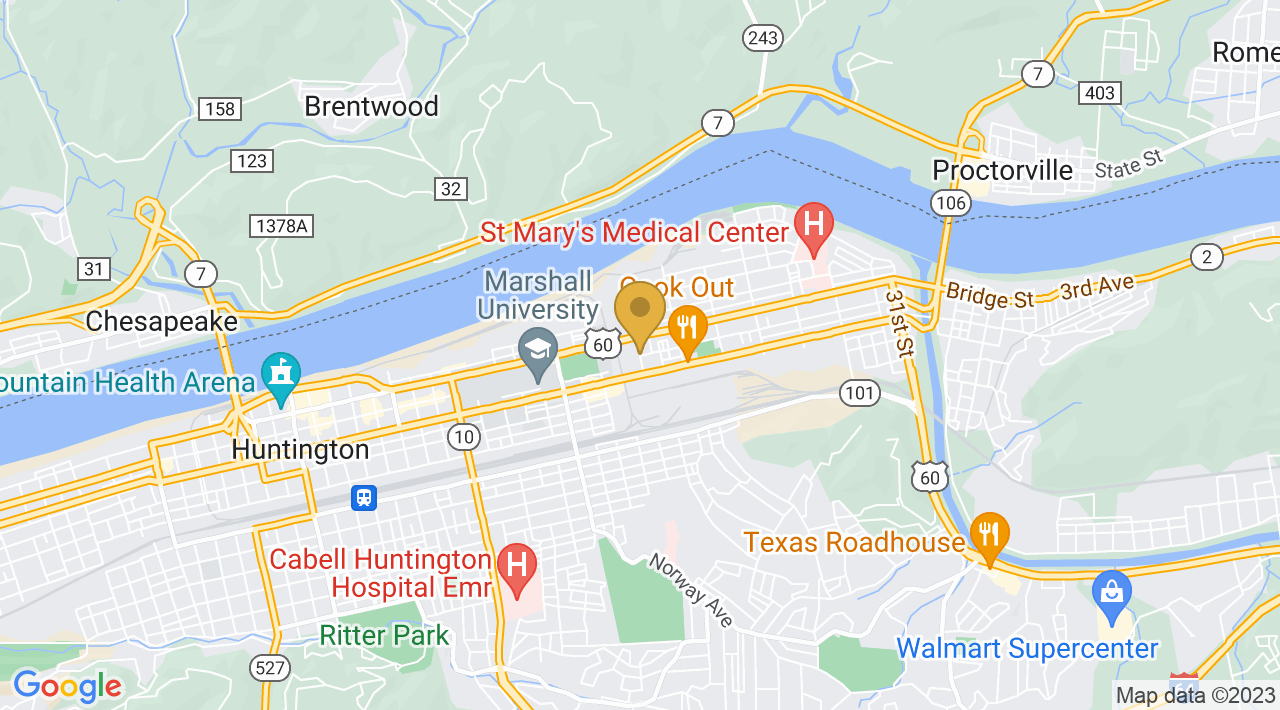 Besides Brazilian Jiu-Jitsu, we also cross-train in Judo, Boxing, Submission Wrestling, & Street Fighting Concepts. We also have a mixed martial arts (MMA) team. This type of cross-training has allowed our students to not only have a basic understanding of how to overcome any type of “real fighting situation”, but to compete at a very high level in both Grappling & Fighting competitions! 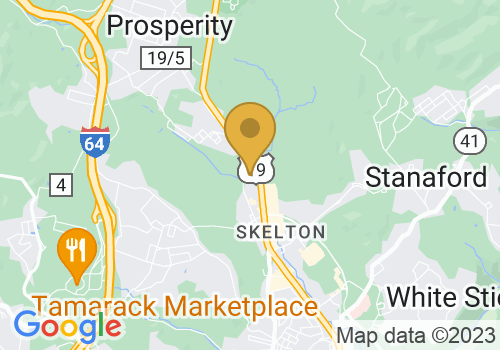 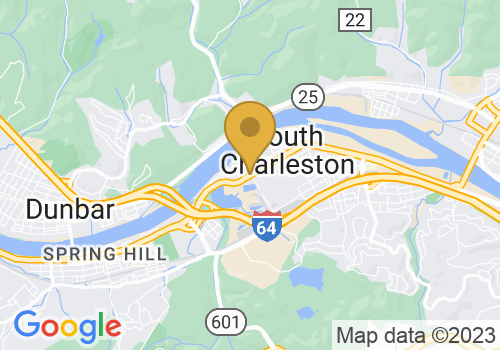 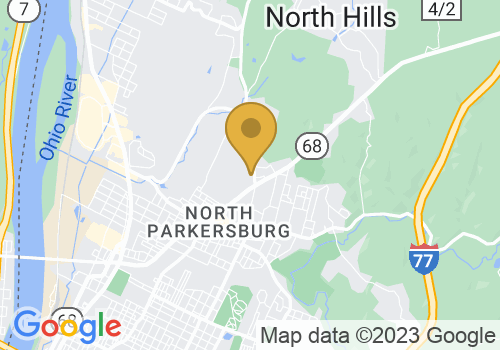 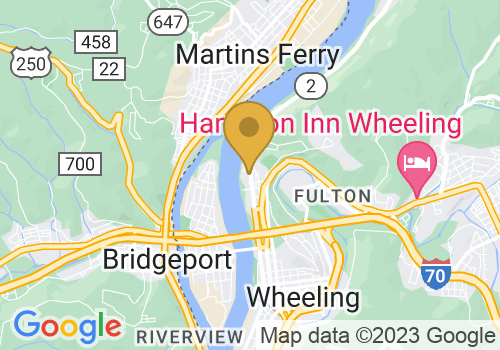