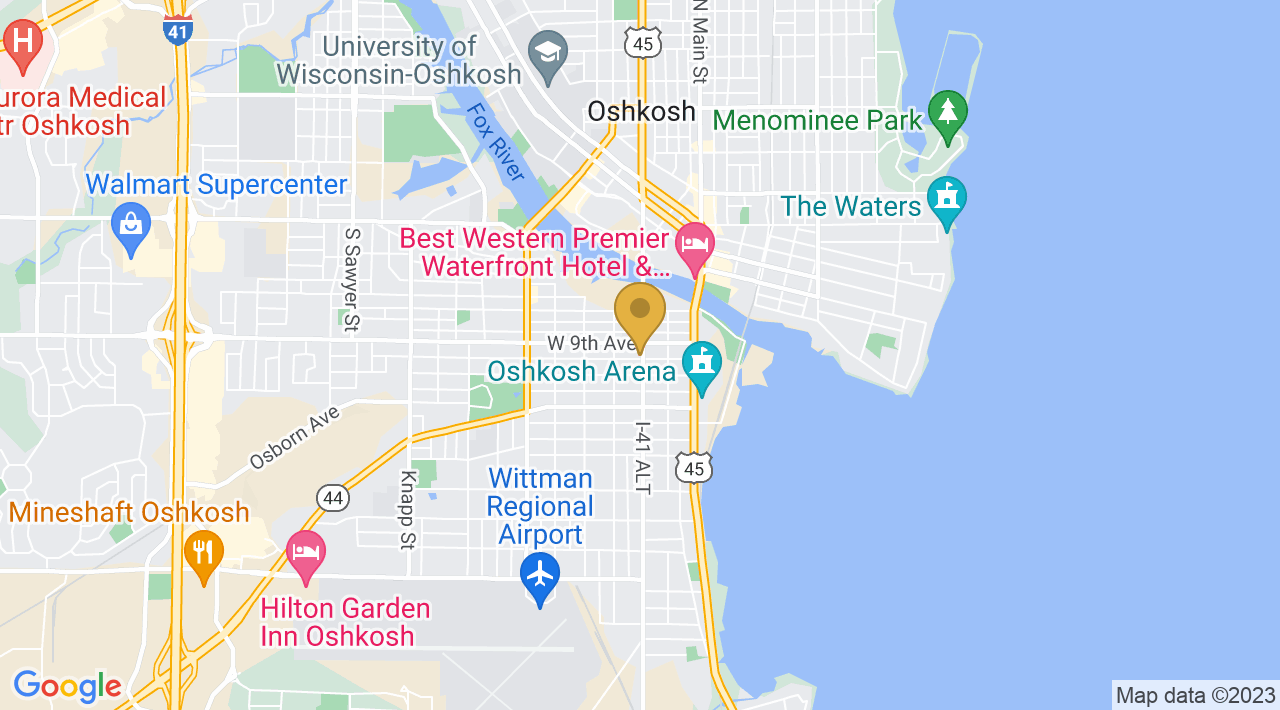 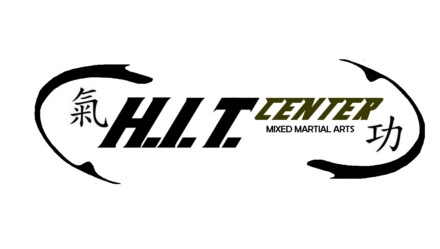 Former UFC Welterweight Champion, Matt Hughes, Patrick Flanigan, and Mike and Mark Beschta have joined forces in order to open a new martial arts gym in Oshkosh, Wisconsin. The gym, H.I.T. Center MMA, will open its doors to the public on July 6.

According to Mike Beschta and Patrick Flanigan, the new training facility will offer a number of different classes.

Along with the amount of classes being offered at H.I.T. Center MMA, the gym will also feature an assortment of seminars and guest coaches. On August 8, Matt Hughes will hold a seminar and be present for the grand opening of Oshkosh’s newest attraction.

“I will be teaching some of the Submission Grappling classes,” Beschta said. “We will be bringing in some experienced professional MMA fighters to teach which will be announced soon on our website. Another opportunity we will be able to provide is that we will also be having guest coaches coming in every couple of months, such as Mark Fiore and Matt Pena.”

When asked what will set H.I.T. Center MMA apart from other gyms in the state, Flanigan said, “Matt Hughes for what he is capable of bringing to our gym in terms of leadership, training, and experience. Also, we offer Chinese Kenpo Karate, which, to my knowledge, isn’t being taught in very many places anymore, especially in the Midwest.”

“We chose to open the gym in Oshkosh because we believe in our hometown and its people,” Beschta and Flanigan said. “We wanted to bring something new and positive to our community.”

H.I.T. Center MMA will be a welcomed addition to downtown Oshkosh. 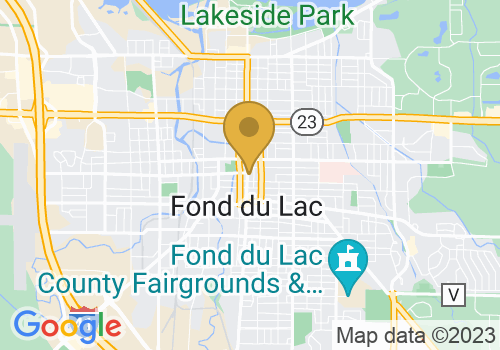 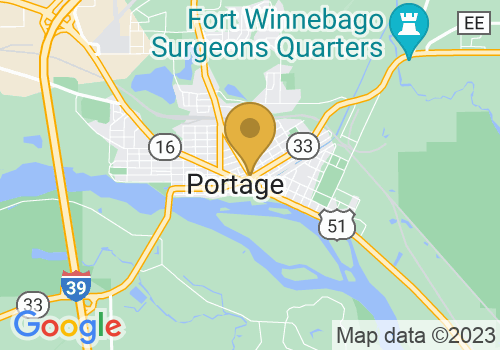 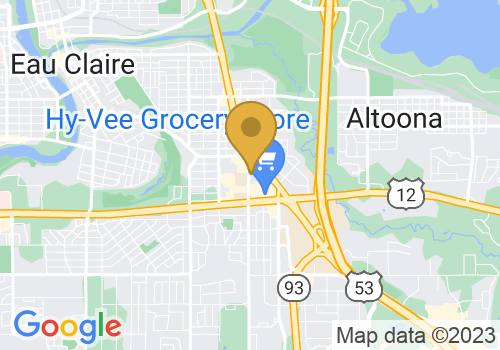 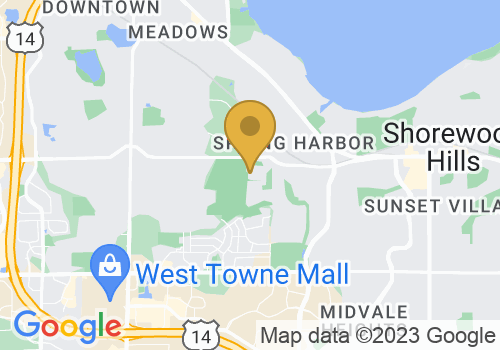