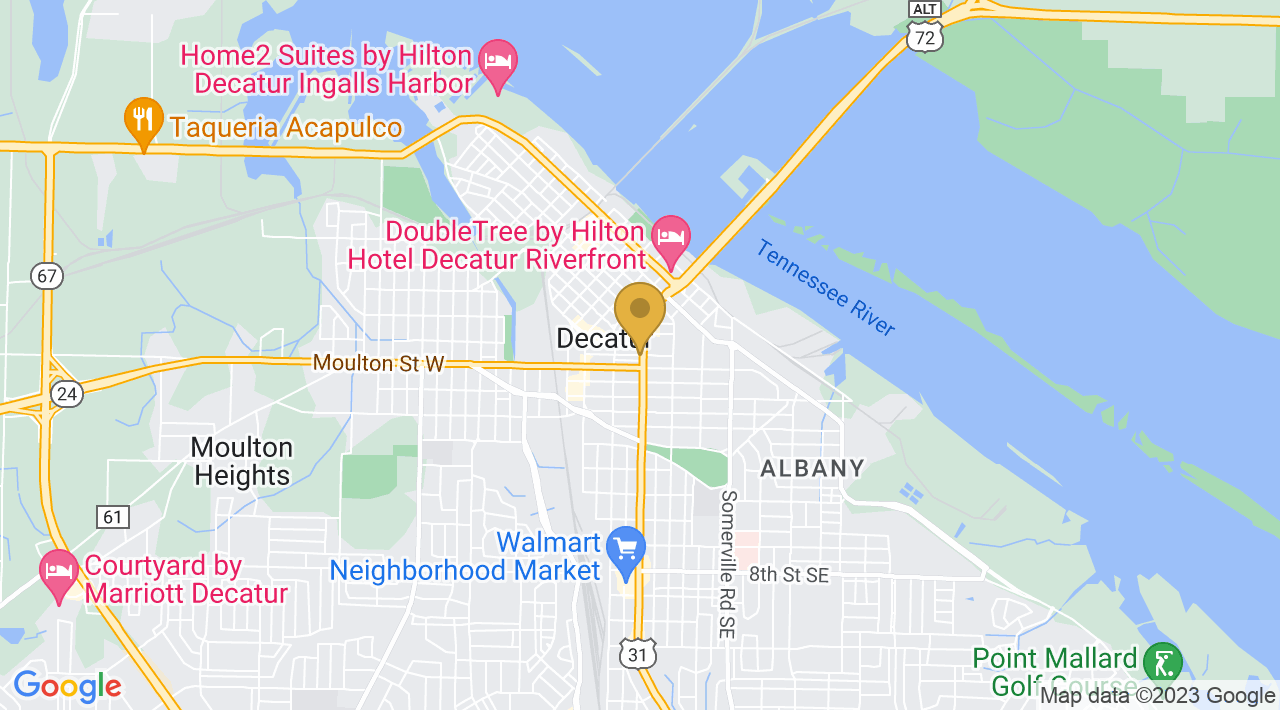 10th Planet Jiu Jitsu Decatur is housed inside of Webster’s Martial Arts Academy in Decatur, Alabama. We specialize in No-Gi jiu-jitsu, which means we don’t train in the traditional Gi (though you are welcome to wear it to class if you choose). Our classes are taught by Brandon McCaghren, who is the first and only certified 10th Planet instructor in the entire Southeastern United States, and received his rank directly from Eddie Bravo. In addition to being an experienced practitioner and teacher in the traditional martial arts, he has spent training time with some of the most well respected and recognizable faces in the Jiu Jitsu community.

10th Planet Jiu Jitsu was created by Eddie Bravo under the tutelage of Jean Jacques Machado. It is a unique style of no-gi Brazilian Jiu Jitsu which is designed to work both inside the cage and in grappling competition. The idea behind the system is to have an unorthodox style which could keep an opponent under constant control and in the threat of danger. The beginnings of the 10th Planet system were put to the test in Abu Dhabi in 2003 and facilitated Eddie Bravo’s victory over long time reigning champion Royler Gracie. Following that victory, Eddie opened his own school to further the system.

What separates 10th Planet Jiu Jitsu from some other styles is its innovation and evolution. Some of the techniques, like the Rubber Guard, the Twister, and the Lock-Down have taken the Jiu Jitsu community by storm because of their originality and effectiveness. The techniques are often so different that opponents do not know how to react to them and they leave the practitioner in a unique position to execute with little to no defense from their opponent. Moreover, the beauty of the system does not stop there: Eddie and his students are constantly evolving new moves and counters to old moves in order to keep the style relevant and functioning. So, where other systems have a tendency to cease growth, 10th Planet finds itself in a situation where its entire focus is to continue its own growth.

Today, the 10th Planet Jiu Jitsu headquarters is housed inside of the Legends Gym in Hollywood. The head instructor is Eddie Bravo. If you have never done Jiu Jitsu before, Brandon can show you step by step what to do in each position and the other students are more than willing to help as well! If you are an experienced Jiu Jitsu practitioner, perhaps Brandon can help you add some new elements to your game. 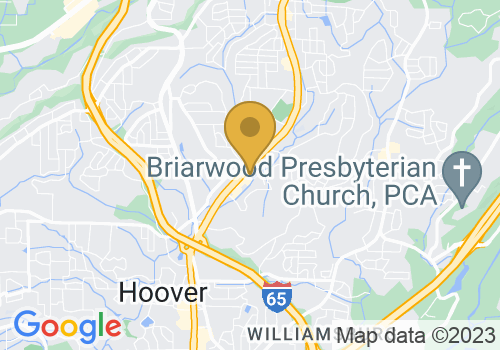 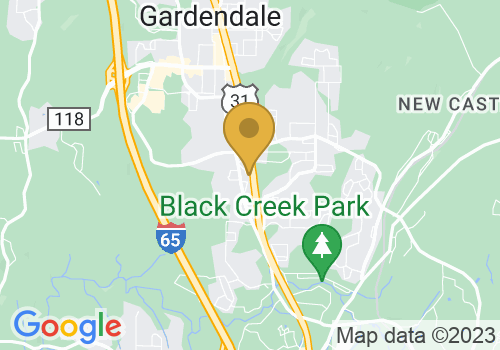 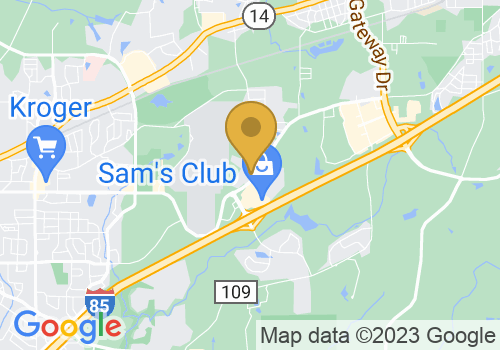 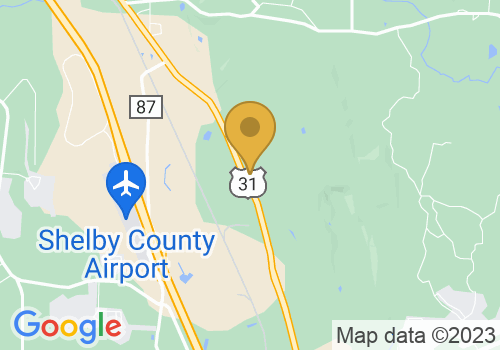