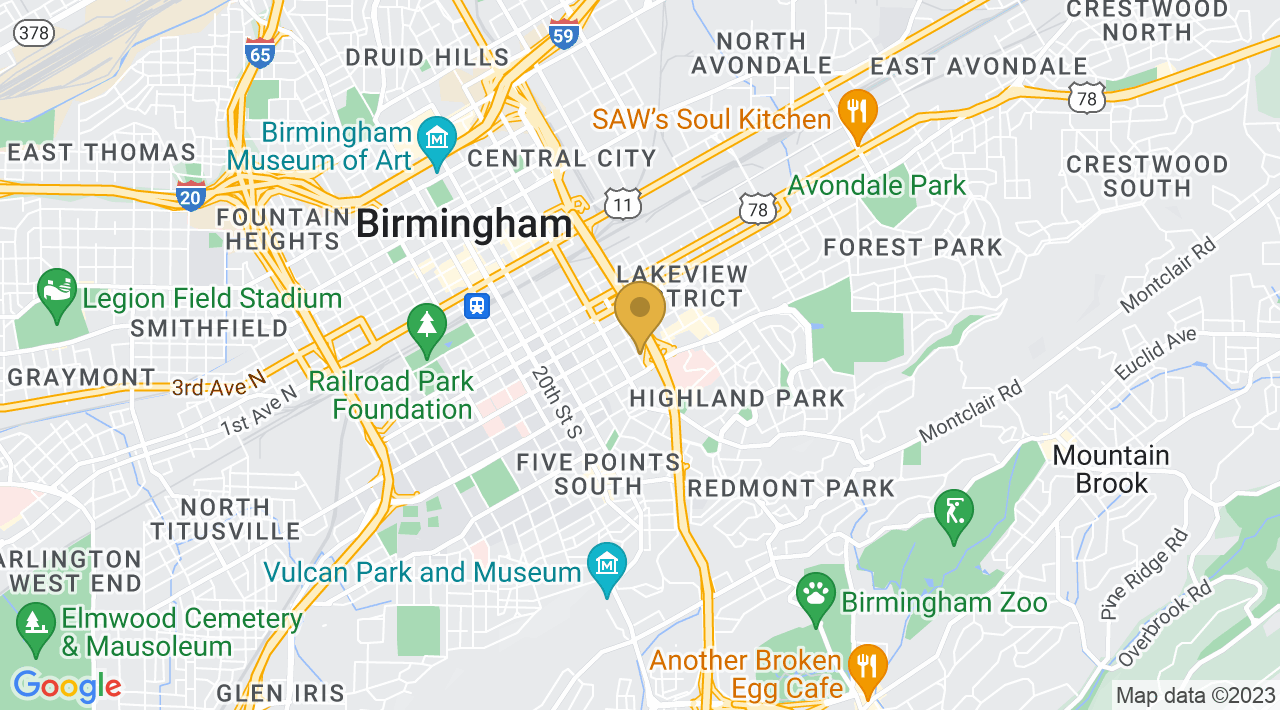 Head Instructor Samuel Puccio started training Brazilian Jiu Jitsu in 1997 in Sao Paulo. In 1999, he moved to Los Angeles and trained BJJ and boxing for 1 year with UFC Champion Vitor Belfort and Al Stanke. Samuel trained extensive no-gi freestyle and vale tudo in 2000 and trained with many professional fighters in the Carlson Gracie team as well as instructing at Left Cross Training Center. In 2001, Samuel began training with Rodrigo Medeiros Competition Team. He continues to train with his instructor and close friend Rodrigo Medeiros. In 2002, he moved to Birmingham with the hopes of bringing Brazilian Jiu Jitsu to the Southeast. Today, we have three locations and 50 students. The competition team is the best in the area. 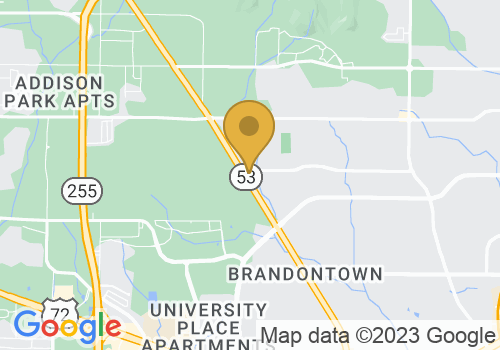 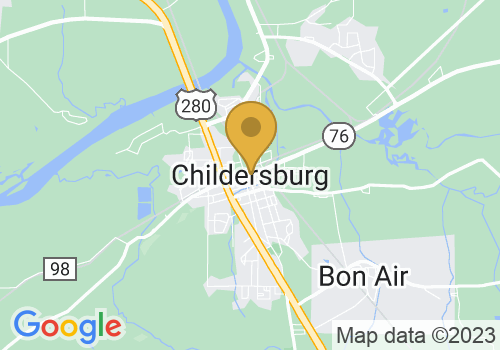 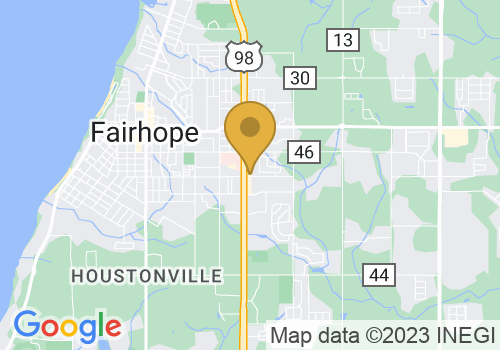 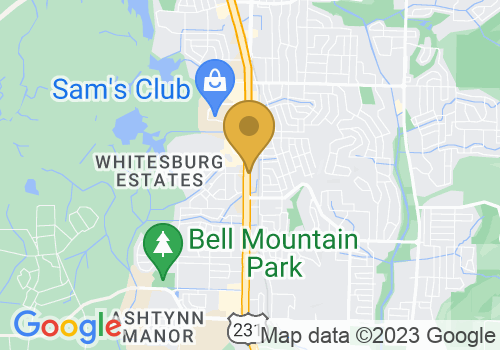