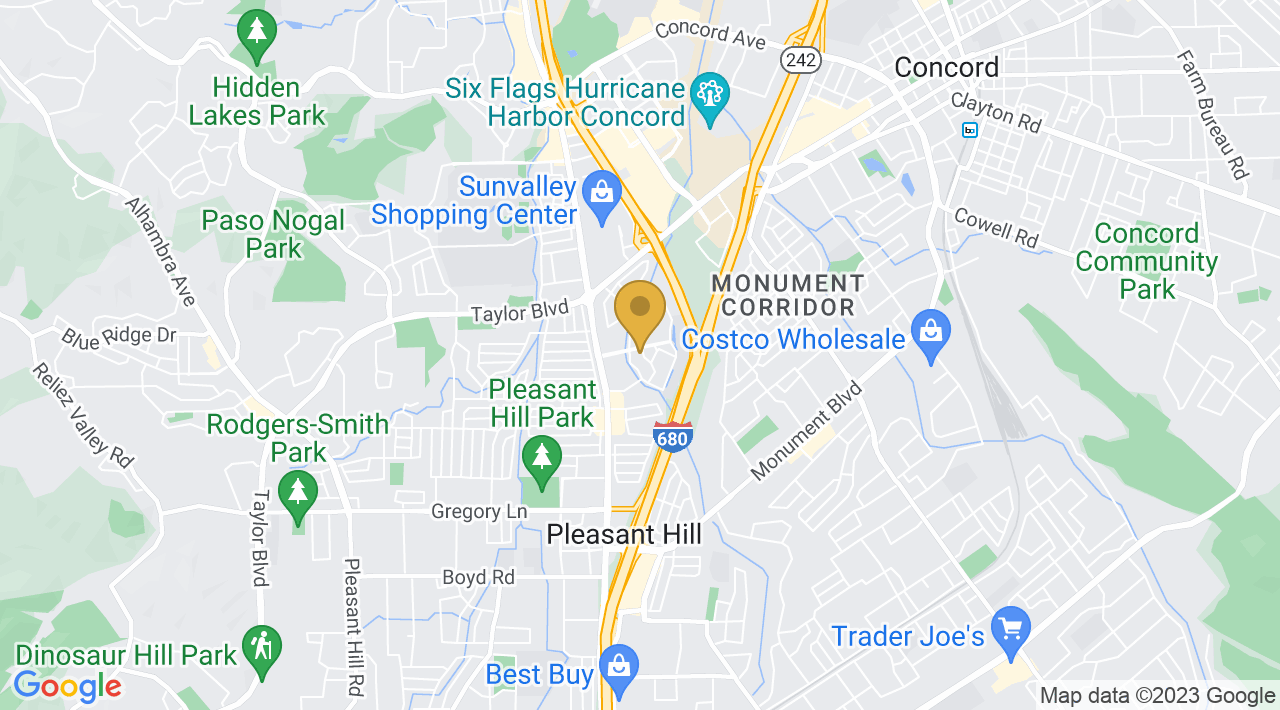 Team Black is the Muay Thai branch of the Cesar Gracie Fight Team founded by Dan Black. We train a unique mix of Boxing, Muay Thai, and Kyokushin in a friendly and relaxed atmosphere where everybody feels welcome. Team Black is a fight team with members of all ages, races and backgrounds. Our main focus is training Muay Thai, but we also train for Grappling, Wrestling, and MMA. We have MMA-fighters in our team who fight professionally on national and international level. We have been proud members of the Graciefighter family since 1999. 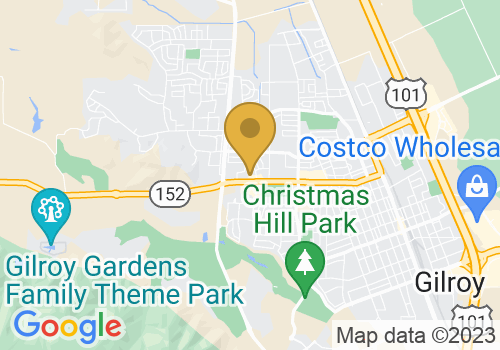 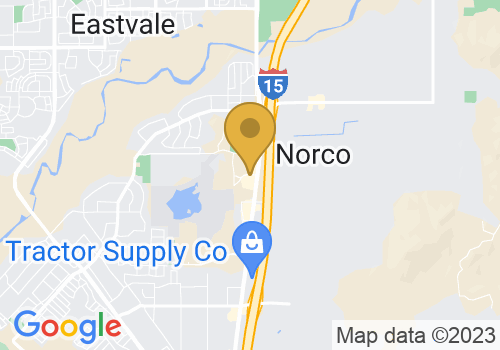 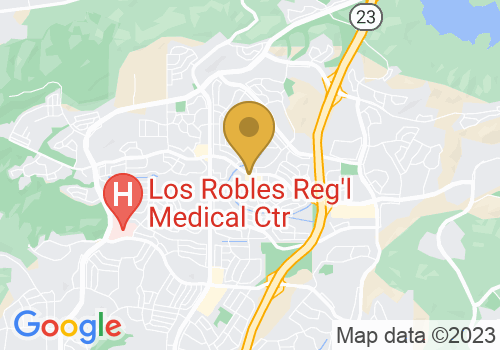 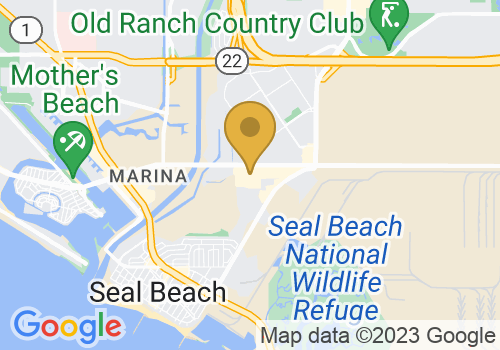