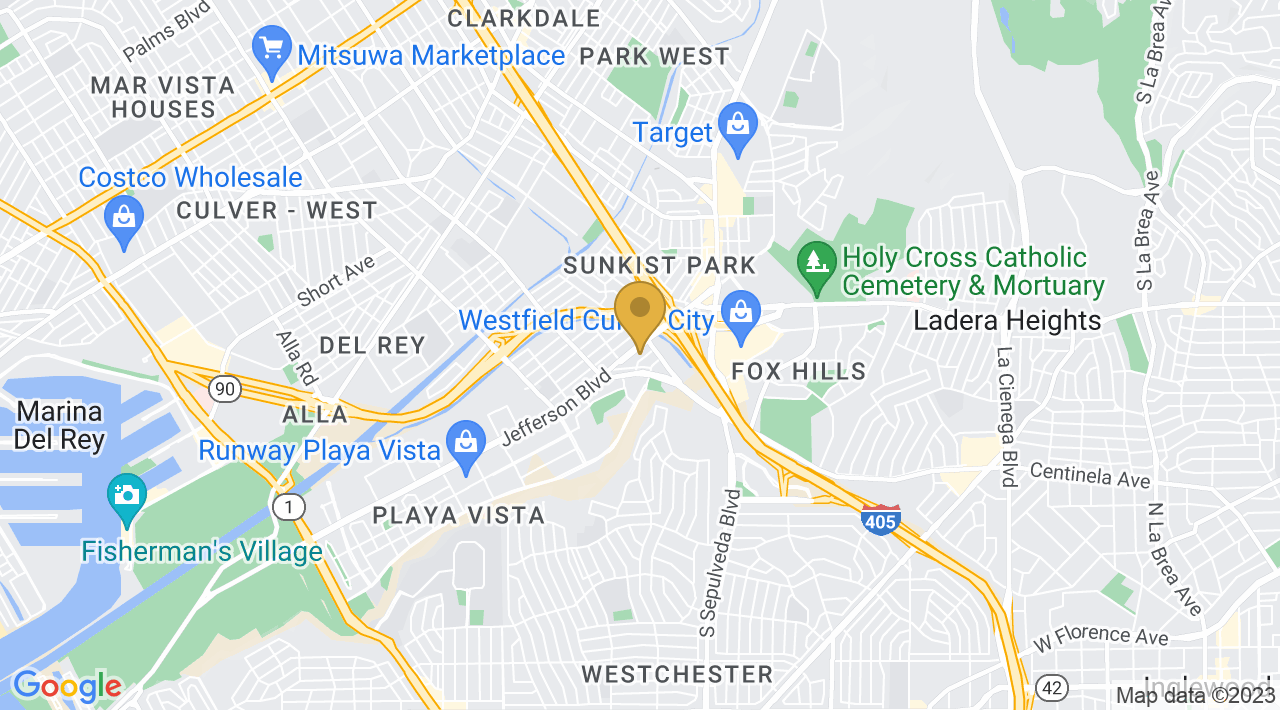 Kron Gracie Jiu-Jitsu offers BJJ classes headed by Kron Gracie, a Gracie Jiu-Jitsu martial artist coming from a long lineage of pride, respect, and competition that all began with the legendary Helio Gracie. Helio transformed the Japanese form of Jiu-Jitsu into his own unique blend of what is today known as Brazilian or Gracie Jiu-Jitsu. This distinctive style of Jiu-Jitsu was unparalleled in its day because it focused on the application of technique rather than the ability of one opponent to simply overpower another.

Kron Gracie was born in Rio de Janeiro, Brazil in 1988 to Brazilian Jiu-Jitsu master Rickson Gracie. He began his training under his father as a child. In 2008 at the age of 19, he received his black belt from his father. As a purple and brown belt he dominated his divisions with 51 straight submissions. During that streak he captured 5 Pan-American titles (one of them being the open-weight division) and 2 world championships. Kron exemplifies the Jiu-Jitsu art by focusing on the purest form of Jiu-Jitsu, teaching his students the true meaning of Mental, Physical, and Spiritual wellness. Kron has proven his superiority in his sport by winning numerous grappling competitions, mostly by making his opponent submit to him through technique, rather than points or strength. 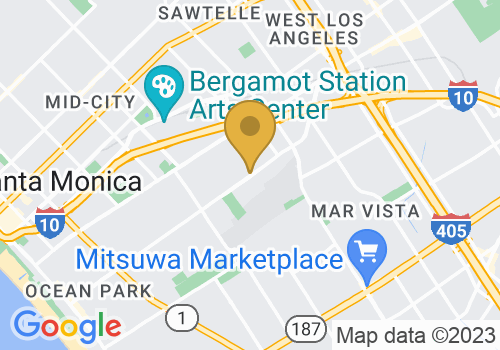 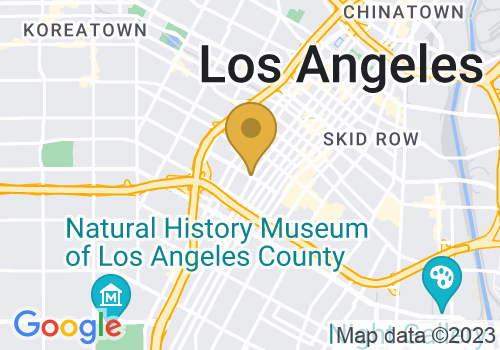 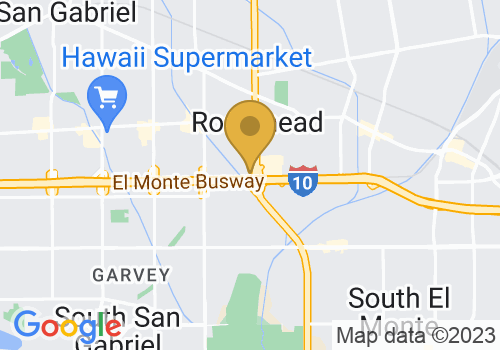 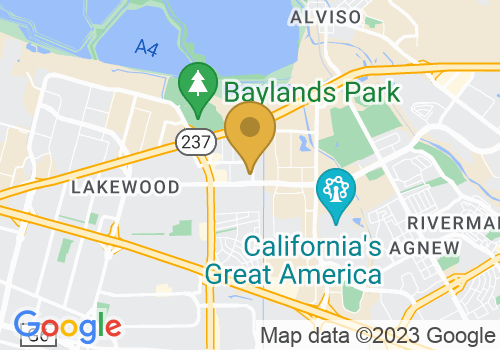