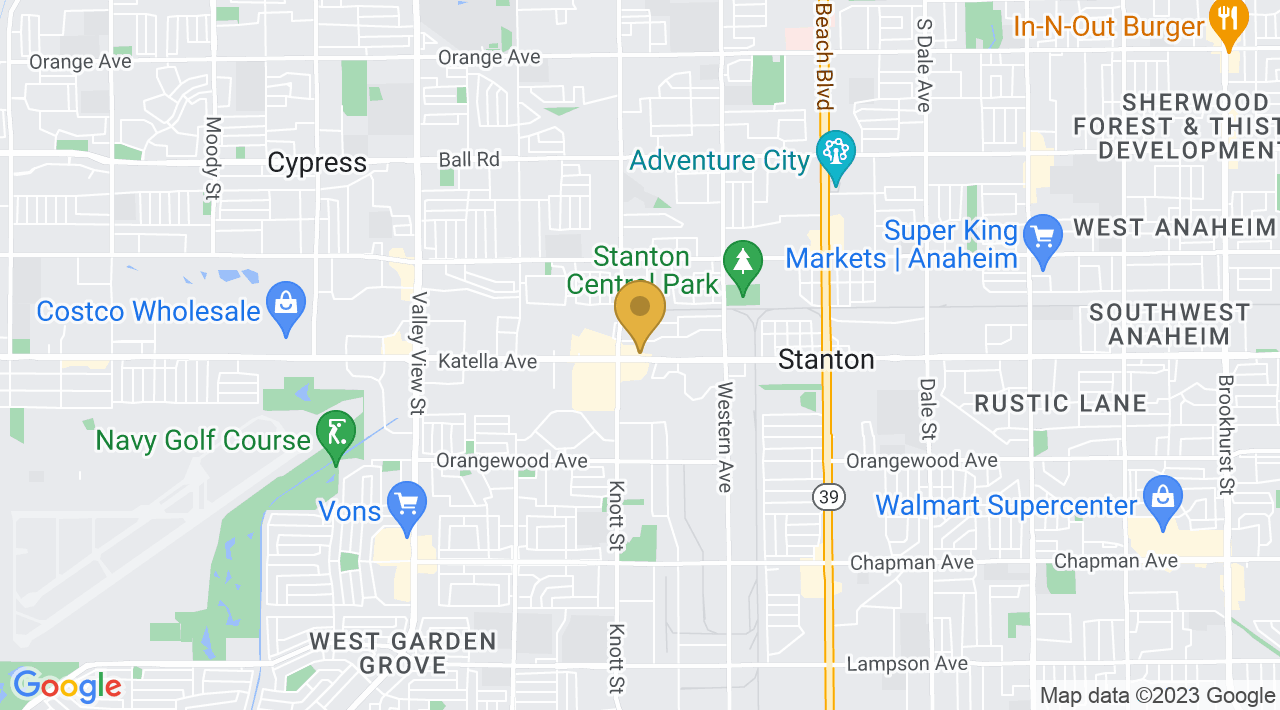 The goal of Leon Jiu-Jitsu in Stanton, California, is to offer students a nurturing, family-like environment where they can learn about the art of Brazilian Jiu Jitsu, its techniques, whether for self-defense or to compete as a fighter, obtain a new hobby, fine-tune existing skills, or just to learn something new. BJJ is a sport that anyone, regardless of size, age or visual ability, can perfect in.

Bill Tetsch, Lead Instructor, was faced with difficulties in finding a sport that was suitable to him. He tried various forms of martial arts including boxing for many years but to no satisfaction. He then learned about Brazilian Jiu Jitsu as it was making its way to the world of mixed martial arts in the early ’90s. Needless to say, Bill found a sport that can fulfill his athletism, as well as complementary to his visual impairment. It has been 15 years since Bill started practicing BJJ. He became good at it and found that it also has many benefits including increased confidence, stamina and strenghtening. It also created a sense of camaraderie, a place he felt accepted and belonged. He obtained his black belt in 2007 under Cleber Luciano, who is a student of Royler Gracie with Gracie Humaita. He has competed in many gi and no-gi tournaments throughout the United States and in Brazil.

To this day, Bill competes in tournaments with confidence, continues to improve upon his techniques and searches for venues to pass along his knowledge of the art of Brazilian Jiu-Jitsu. Bill’s dream is to open a Jiu Jitsu school to showcase his expertise in BJJ as well as helping those who are in search of a mean to fulfill their athletism. Bill would like to extend an invitation to everyone to learn about the art of Brazilian Jiu Jitsu under his guidance at Leon Jiu-Jitsu. 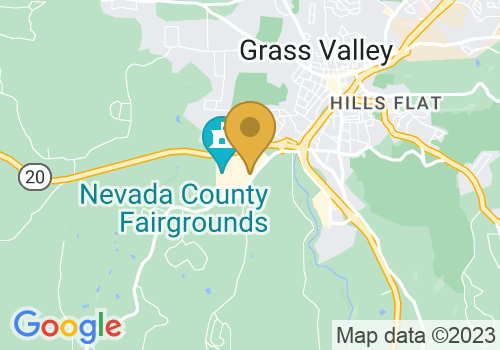 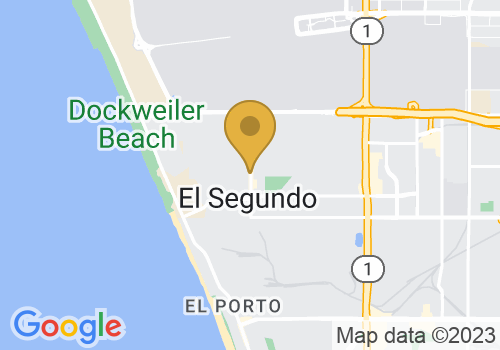 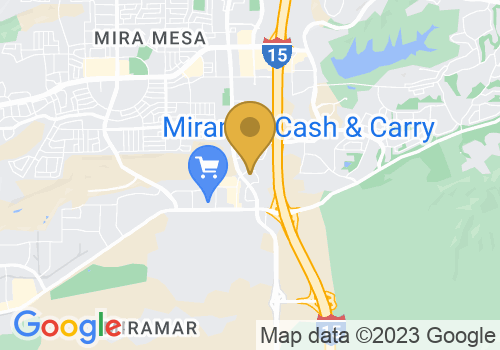 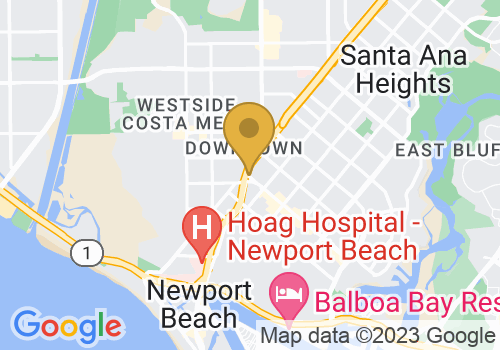