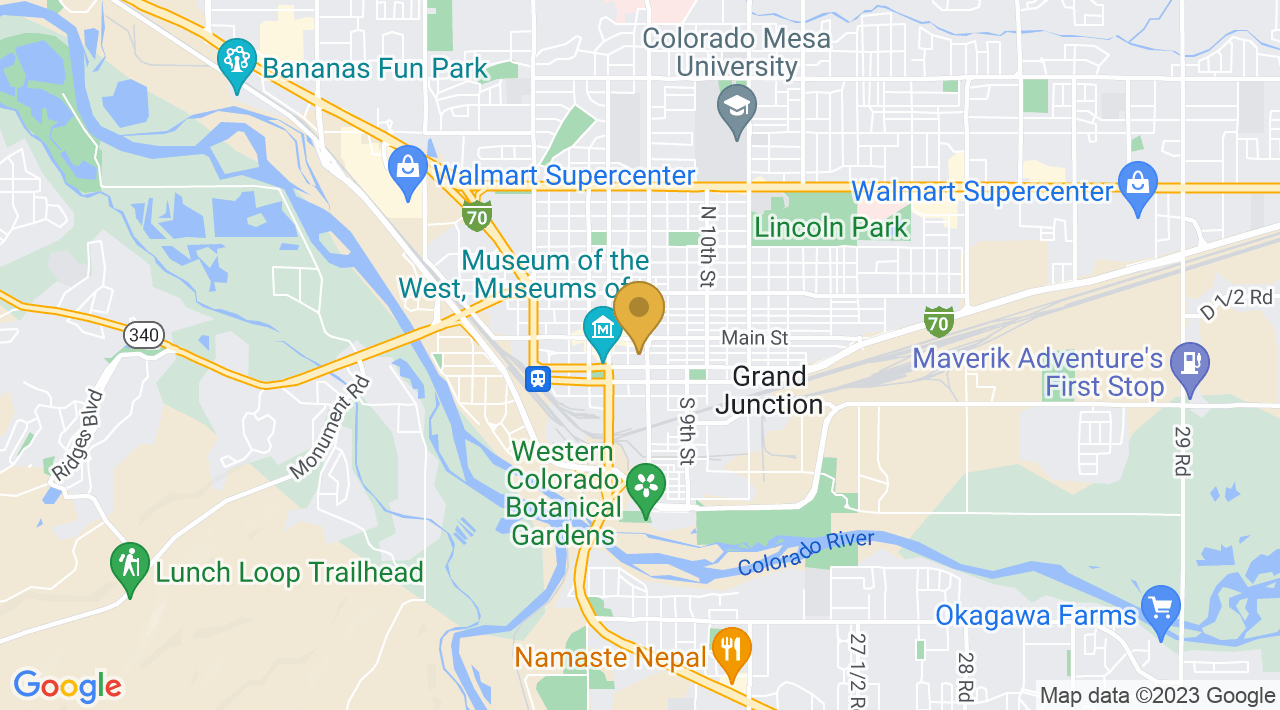 Rob Eickhoff is Head Instructor of ZBJJ Grand Junction, and is a BJJ Purple Belt, CrossFit Level I Coach and American Kettlebell Club Certified. Rob began is Brazilian Jiu Jitsu training in 2004 under black belt Don Richard and Professor Carlos “Caique” Elias. Rob continued to train with Don and Team Caique until the spring of 2007 when he moved to Grand Junction where he now teaches.

In early 2008, while competing at a tournament in Denver, Rob was fortunate enough to meet Professor Mauricio Zingano, who owns and operates one of the top BJJ schools in Colorado. Professor Zingano was kind enough to invite Rob to be a part of his instructor’s program. This has given Rob the opportunity to not only improve his game but give him the necessary skills too pass his knowledge on.

While walking into a martial arts school for the first time can be intimidating for many, we assure you that you’ll be pleasantly surprised on how easy it is to get started. No bad attitudes, egos or “hard sale” tactics involved! Regardless of what your goals are; self defense, getting in shape, losing weight or just being involved in new sport and being part of a tight community, you have found the place you’ve been looking for. 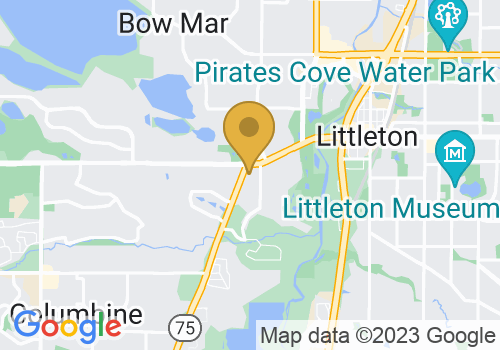 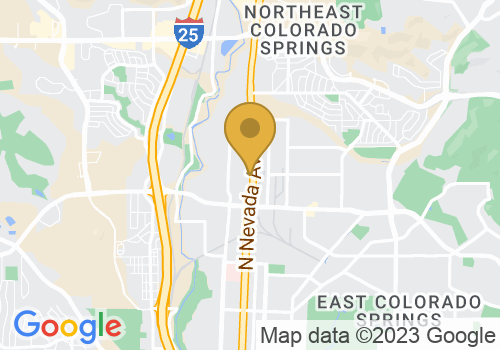 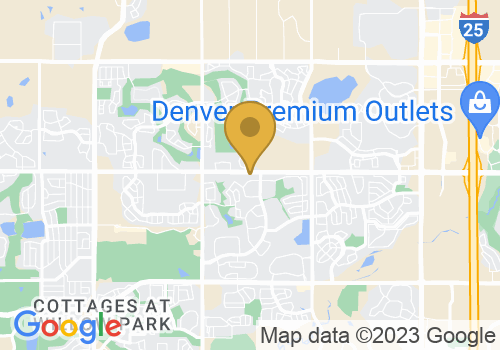 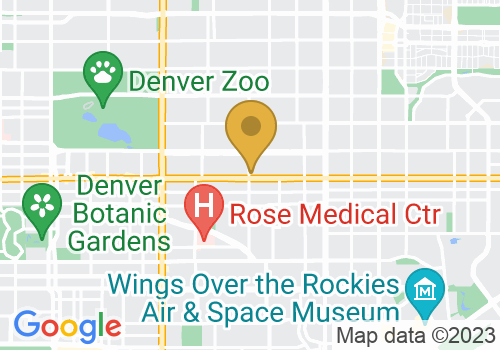