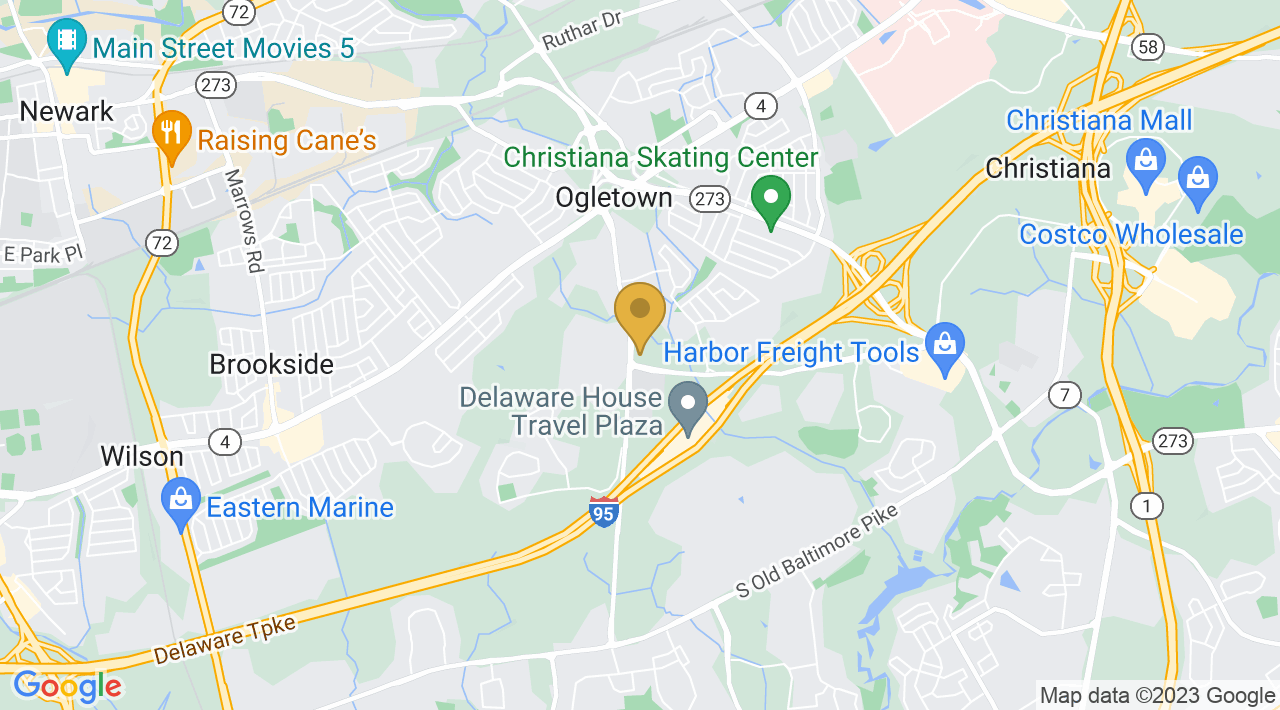 302 Brazilian Jiu Jitsu (302 BJJ)  in Newark, Delaware, is a new school, and new look and a new attitude. This is the future of Brazilian Jiu Jitsu in the state of Delaware. There are so many choices you can make with your time and money, let your training choice be one you will never regret.  302 BJJ is led by Bill Walters, owner and lead instructor, teaching Brazilian Jiu Jitsu and Mixed Martial Arts.  Bill began his Brazilian Jiu-Jitsu career in 1998, drawn to the sport from a background in wrestling and a love for the ground game. He competed often and placed in all but his first tournament before suffering an injury in 1999. After rehabilitating two shoulder injuries, he was back on the mat within a year and a half. In 2001, he received his blue belt. A year later, he received his purple belt and on December 17th, 2005, he proudly accepted his brown belt. He attributes his success to diligent training and dedicated training partners. Bill Walters was promoted to the rank of BLACK BELT in Brazilian Jiu Jitsu on May 2nd, 2009 by Phil Migliarese.

We are a proud affiliate of Team Balance. 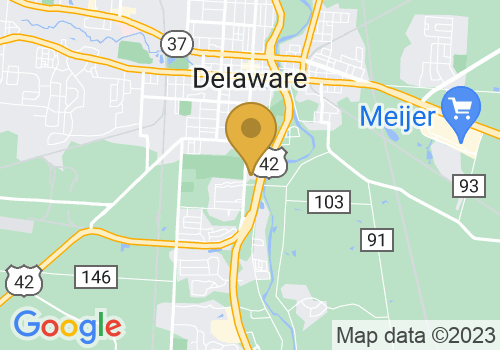 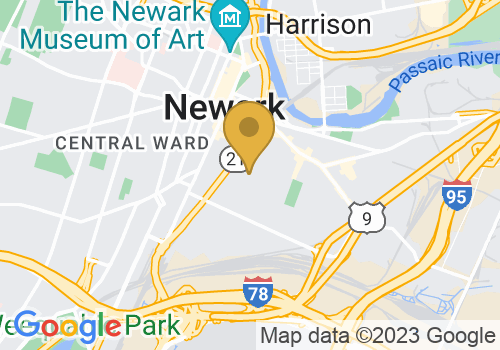 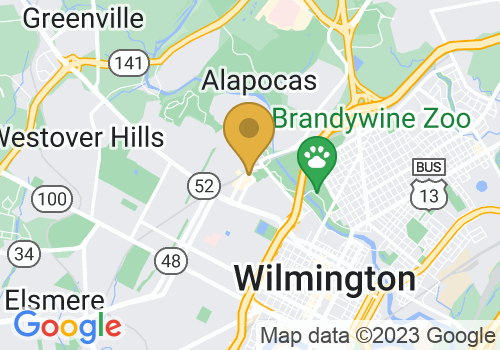 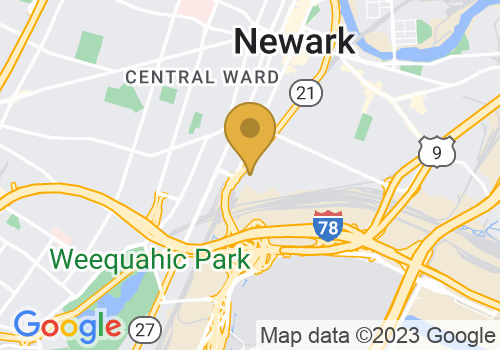