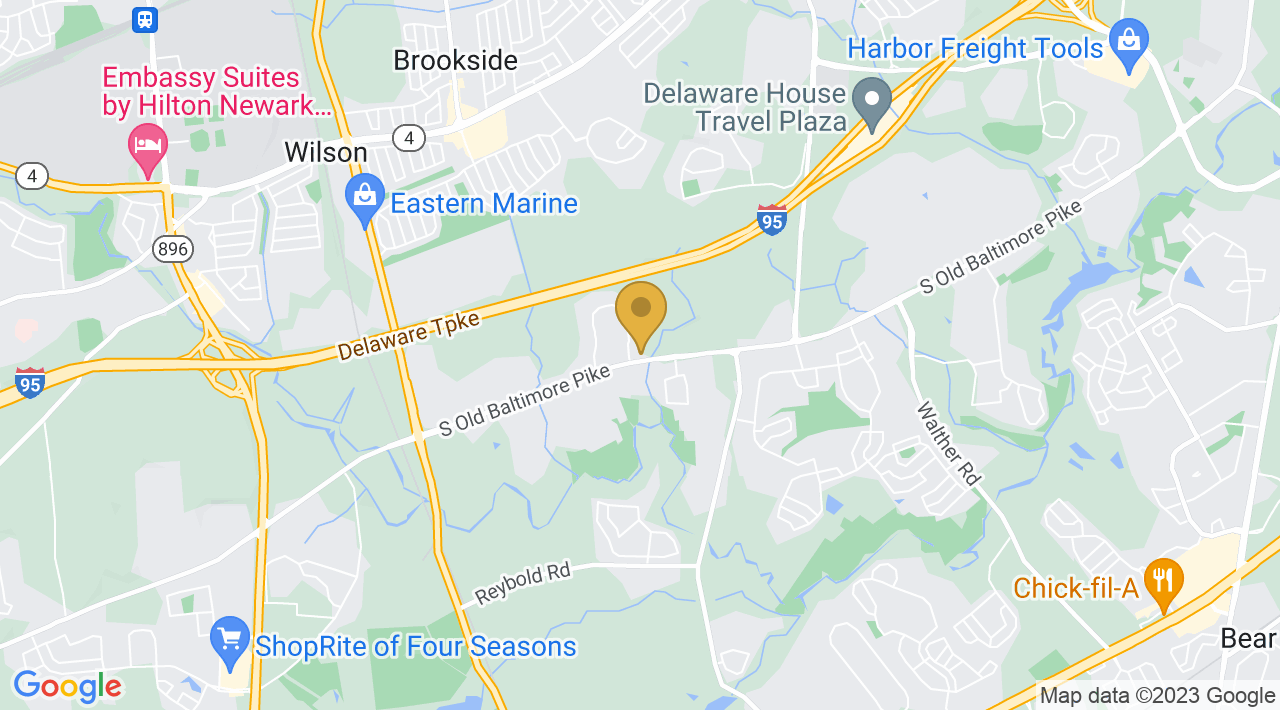 Jack’s Kickboxing Gym in Newark, Delaware, offers instruction in Mixed Martial arts (MMA), Boxing, Kickboxing, Muay Thai, Wrestling, Judo, Jiu-Jitsu, International Kickboxing, and San-Da.  We also now have classes in Brazilian Jiu-Jitsu.  Jack Murphy, the owner, started in basement boxing in the mid 60’s and karate in the late 60’s and early 70’s.  He has spent time in several different disciplines and started in kickboxing in the early 90’s.  Jack started a club at his house in 1993 and opened Jack’s Kickboxing Gym in 1994; in that same year, Jack’s won its first championship and since then produced several champions and over 30 titles, and still going strong. 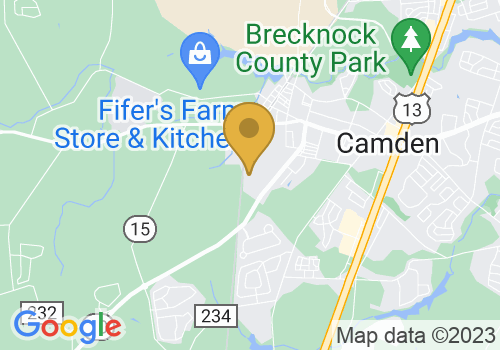 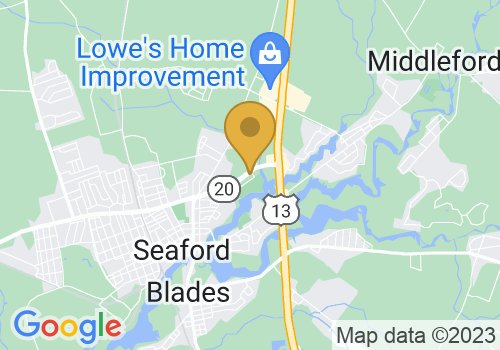 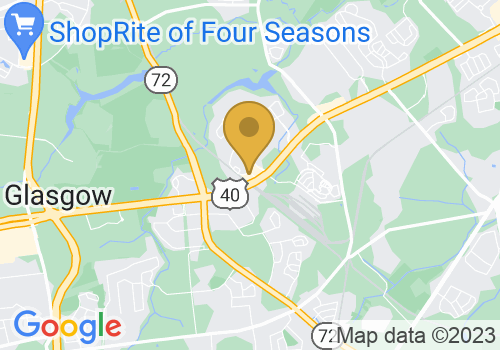