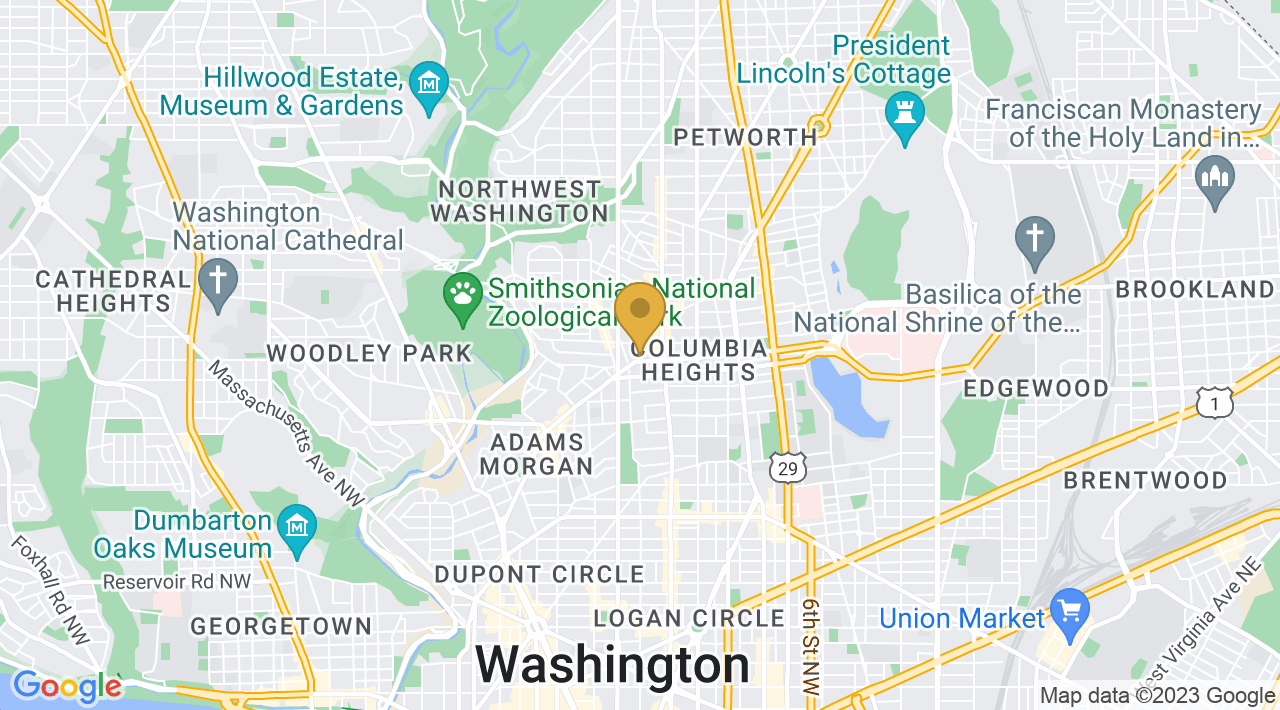 At the Academy for Body-Efficient Tactical Arts (BETA) in Washington D.C., experienced and qualified instructors teach the martial arts of Thai Boxing and Brazilian Jiu-Jitsu with the goal of developing well-rounded practitioners. With time and dedication, BETA students will develop effective self-defense skills, improved physical condition, as well as self-discipline and confidence.

The BETA Program was launched in 2008 by Nakapan Phungephorn, and his wife Melanie, who share a lifelong passion for the practical martial arts and for teaching others.  They drew their inspiration for the BETA Academy from the Beta Fighting Fish (also known as the Siamese Fighting Fish).  These fish are admired not only for for their efficient and deadly attacks against their opponents but also for their grace.  Their intrinsic fighting ability also invokes the cultural heritage of Thailand that is so closely tied with Thai Boxing. 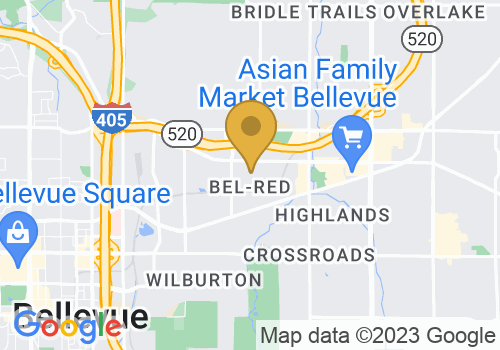 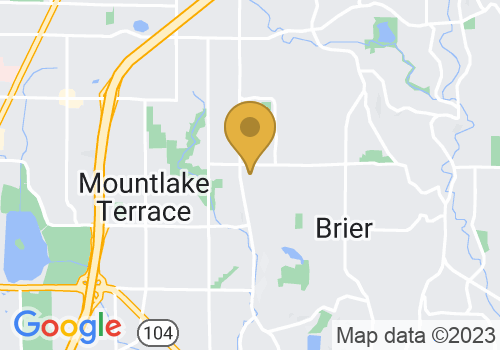 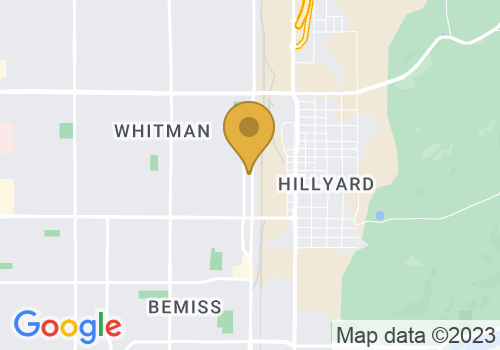 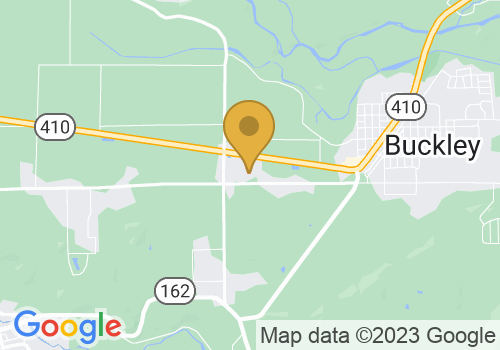