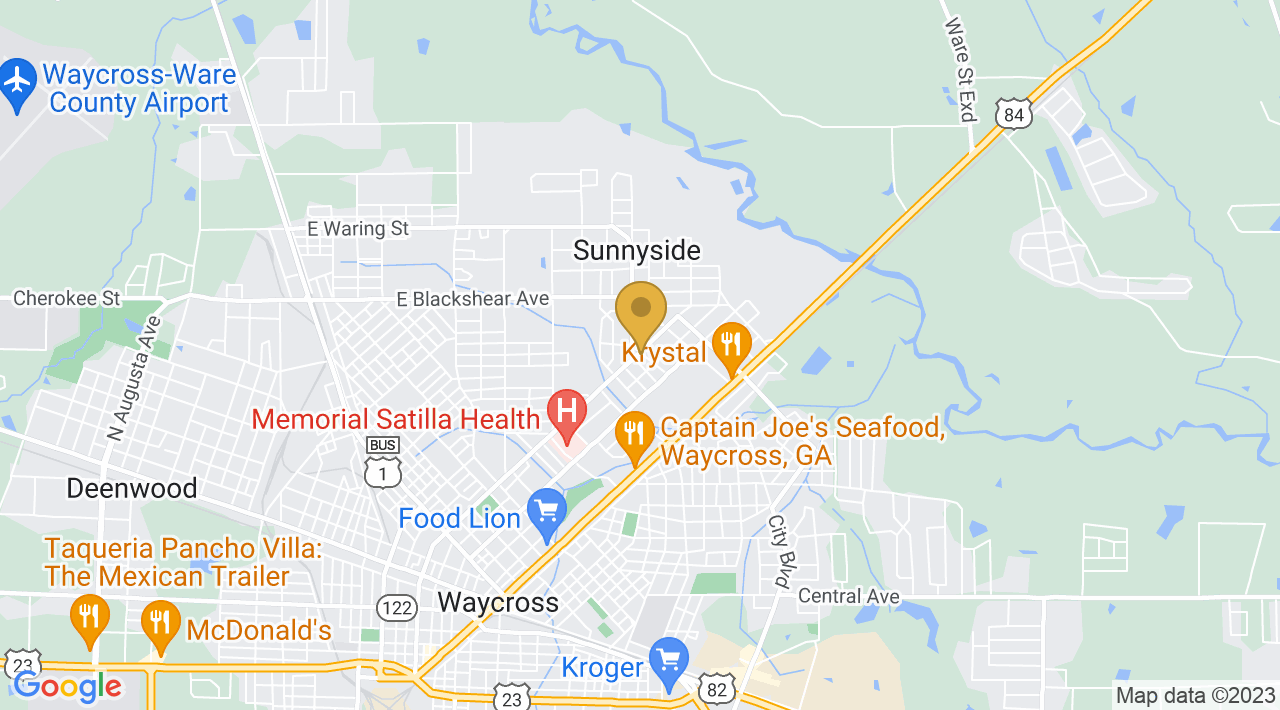 Shawn Lawrence is the Head Brazilian Jiu Jitsu Instructor here at SMAC. He began his martial arts study in his hometown in 1995. After years of practice and success as a competitor he earned his black belt in Chung Do Kwan Taekwondo. After high school, Shawn joined the Air Force National Guard (being called to active duty for two years in 2001), and would later move into a career in law enforcement. He is currently the Chief of Police for the Hoboken Police Department. In 2003, Shawn was exposed to the art of BJJ by an acquaintance. He’s been hooked ever since. After training with various instructors, he discovered Scott Devine who is a 2nd degree black belt under the legendary Relson Gracie. Shawn is currently a 4-stripe blue belt under Devine.

Our mission is to be one of the most complete martial arts schools around. Our goal is to meet the martial arts needs, no matter how varied, of the Waycross Georgia community and the Tri-County Area. 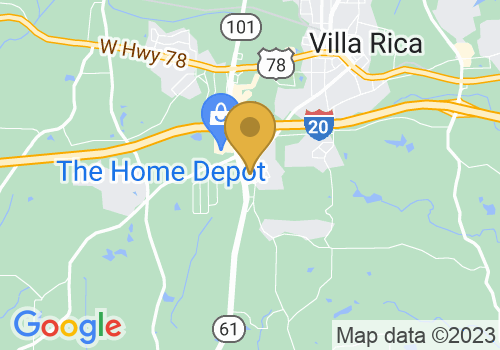 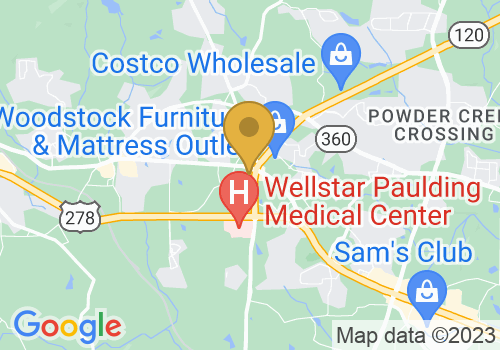 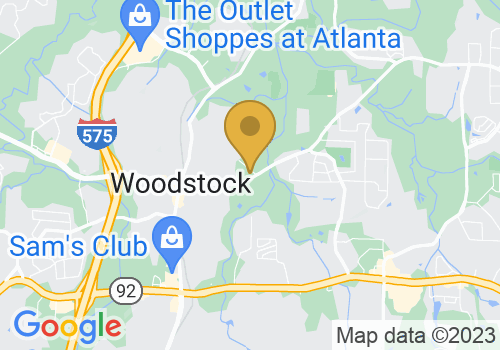 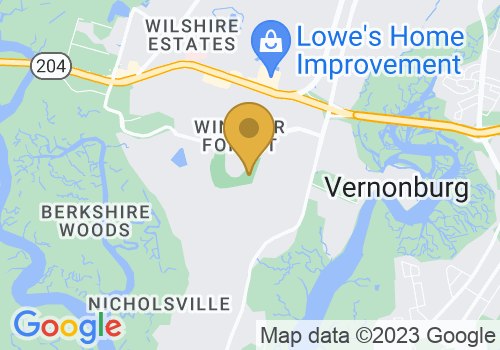