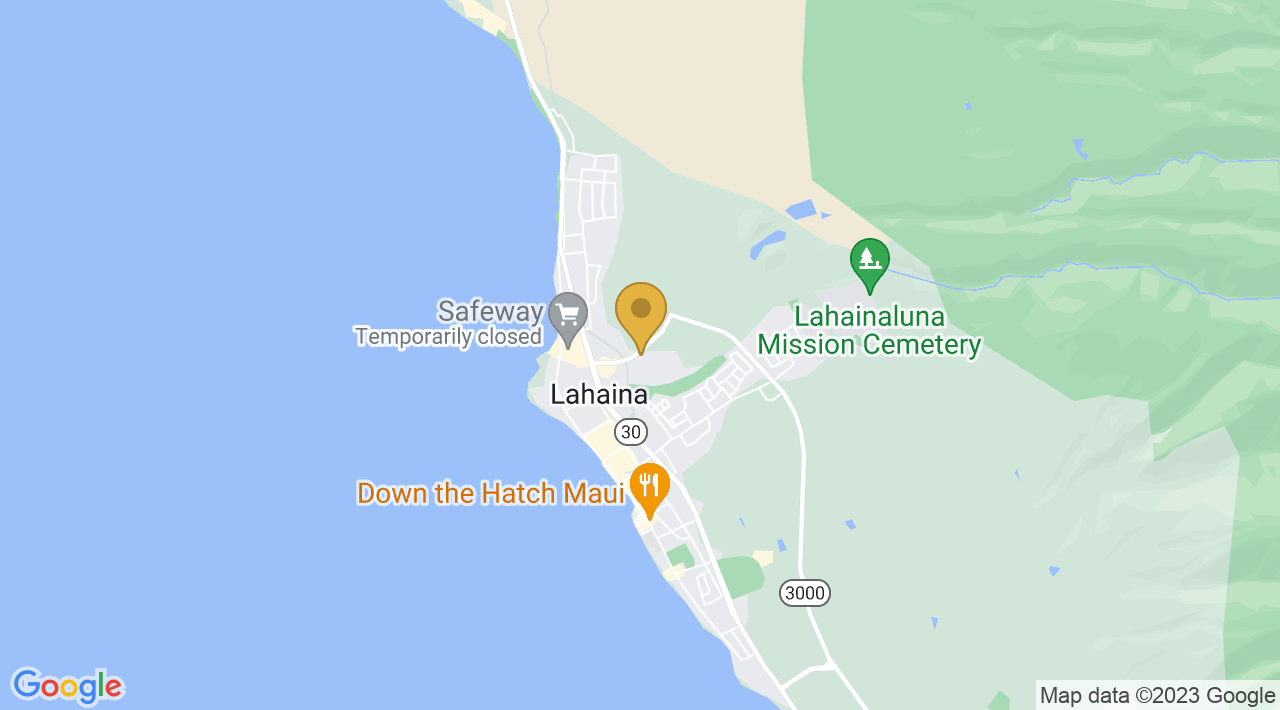 808 Jiu-Jitsu/Rio Maui Training Center is the first Carlson Gracie Jiu-Jitsu Academy in the state of Hawaii. Located on the beautiful island of Maui, we teach the martial art of Brazilian Jiu-Jitsu. On the west side in Lahaina, we are conveniently located just above the Lahaina Gateway across the Honoapiilani Highway from the Lahaina Cannery Mall. We’re a quick right and a quick left past the Wiki Wash.

808 Jiu-Jitsu is owned and operated by second degree black belt Christian Kennedy-Grandi. Christian was personally trained by Carlson Gracie of the Carlson Gracie Jiu-Jitsu Academy in Brazil. Christian was born in Sweden of a Brazilian Italian Father and a Swedish Finish Mother where his family moved him to Brazil after birth. He started training Jiu-Jitsu at age 14 in Rio at the academy of the Grande Master Carlson Gracie. There he trained with top UFC and Pride Fighter Champions. In 1999, he returned to Sweden where he competed internationally with many medals. 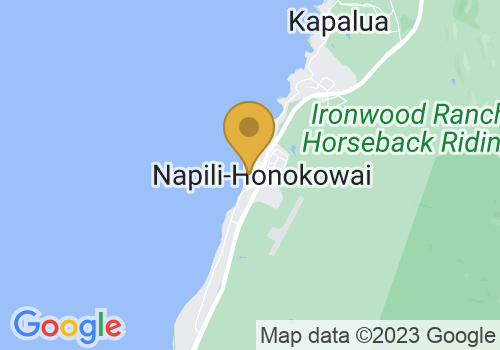 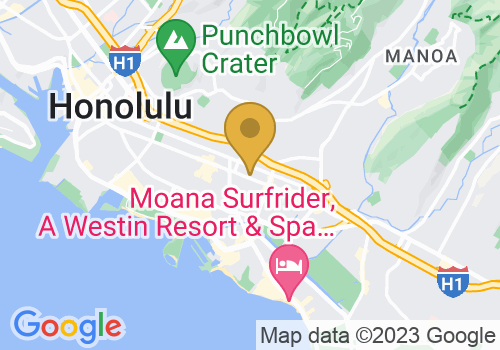 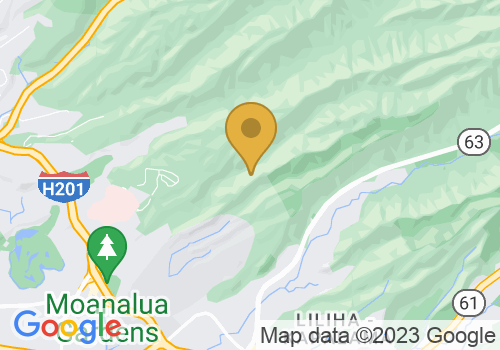 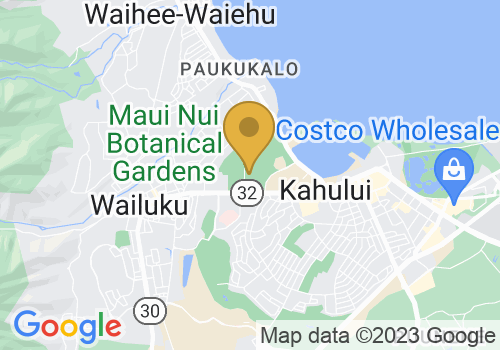 I & I Training Center