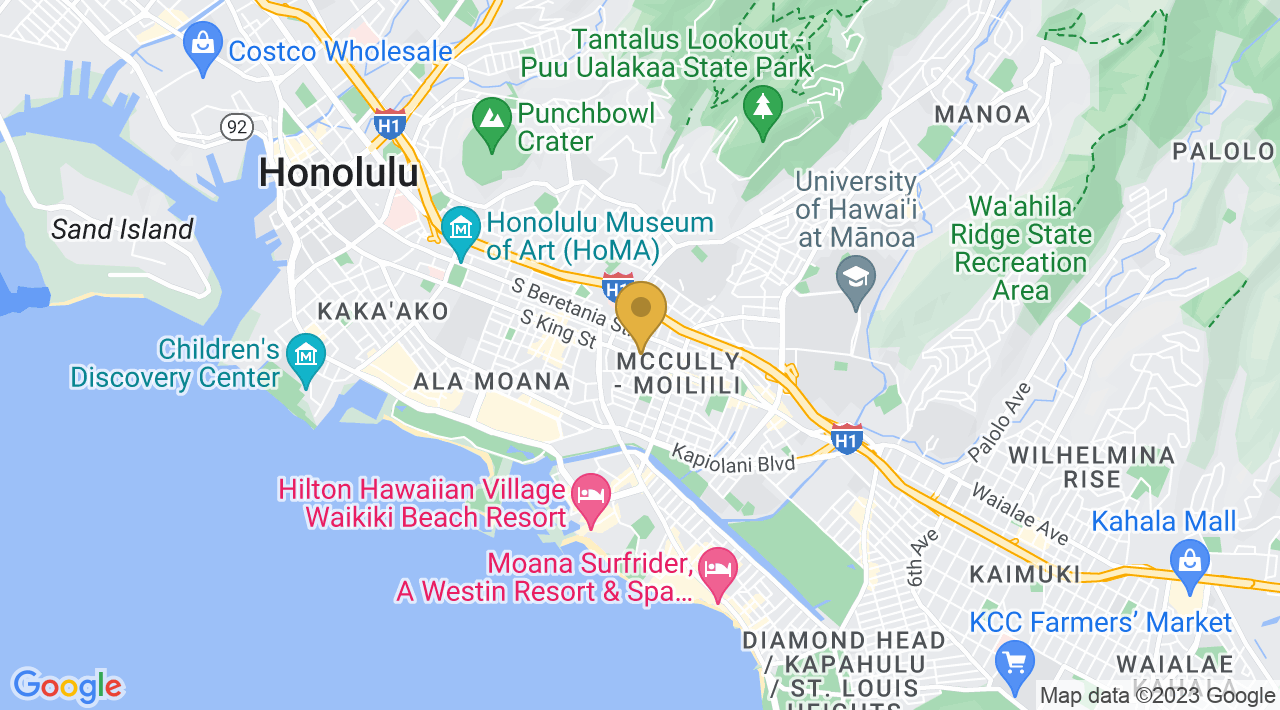 Gracie Barra University of Hawaii in Honolulu is part of a global organization formed by more than 200 BJJ schools. The mission of each of our schools is to train the body, mind and spirit through the highest level of Brazilian Jiu-Jitsu instruction as a means for individual development and the strengthening of the family spirit – going beyond the competitive realm. Inside the GB Family, the famous martial arts principle of maximum efficiency minimum is not restricted to a general principle behind the practice of self defense techniques, but serves as a moral beacon that guides the behavior of each and every Gracie Barra Brazilian Jiu-Jitsu practitioner – instructors and their students.

Professor Rafael “Barata” De Freitas has over 10 years of training. Technique is a major focus in his teaching and training philosophy. His positive personality and strict dedication make him a fierce competitor. He won the No Gi World Championships at the brown belt level in 2007, and he earned second place at the black belt level 2008. He has also recently started his professional career in MMA with an impressive 3-0 record. His charisma and witty personality help him to win over the hearts of his students and fans alike. 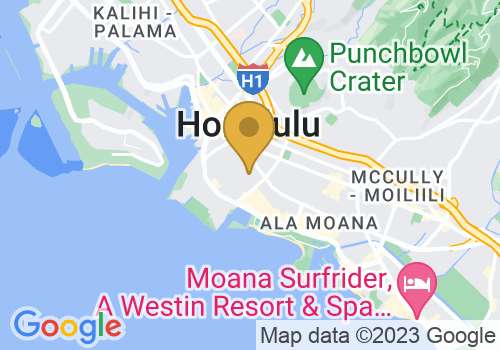 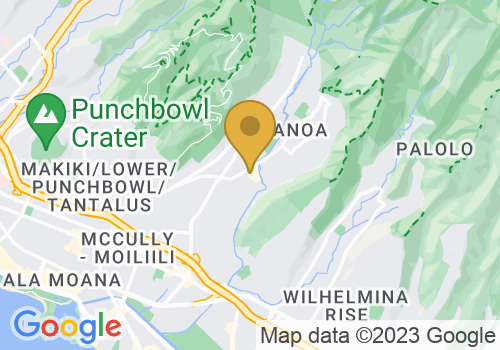 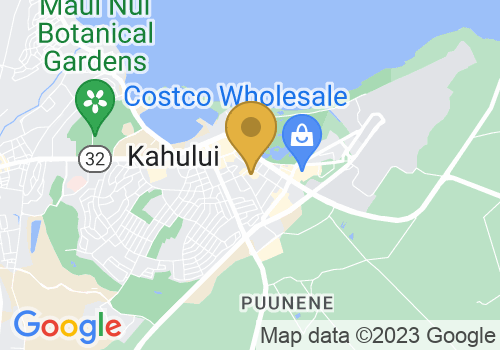 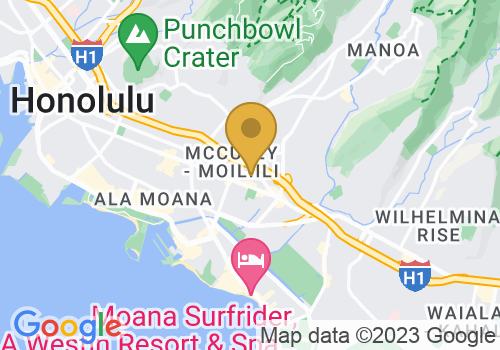