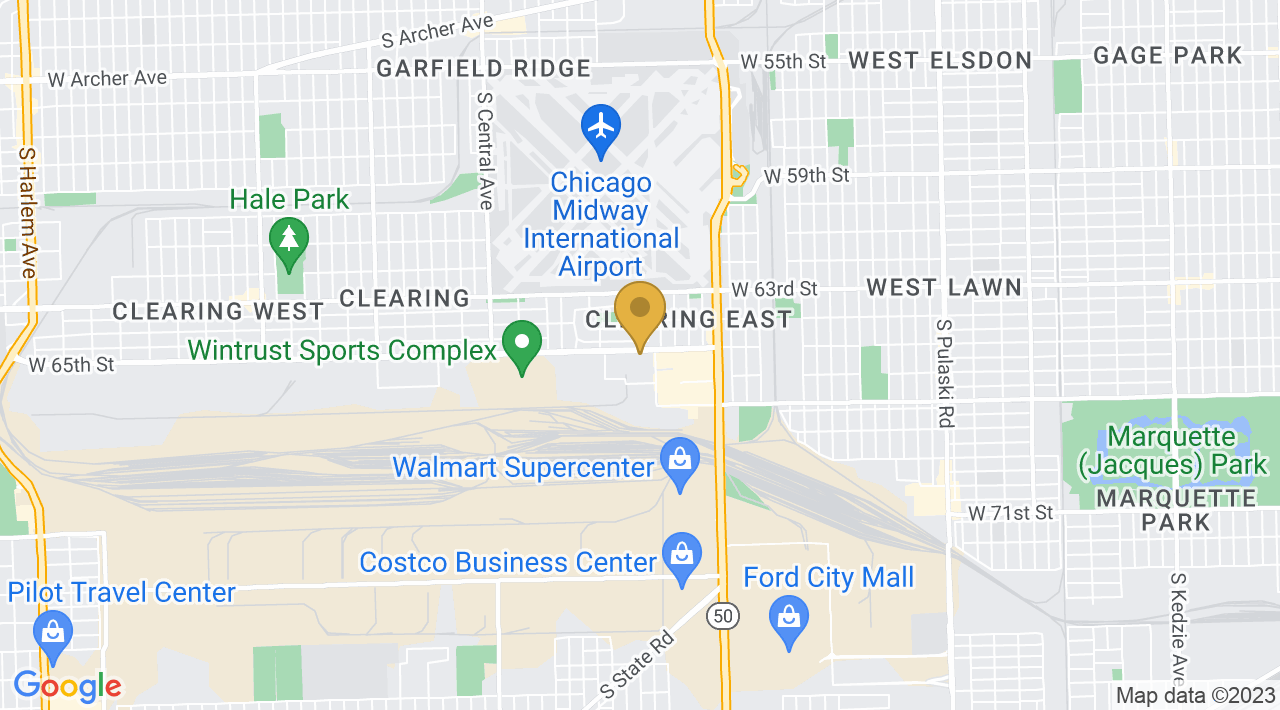 Chicago Fight Team Mixed Martial Arts offers training in Muay Thai Kickboxing, Mixed Martial Arts (MMA), Wrestling and Brazilian Jiu Jitsu (BJJ) in the city of Chicago! Classes taught by Roberto Ramirez and Louis Taylor. We are the Best MMA gym on the Southwest side of Chicago. Whether you want to become a fighter or just get in shape, Roberto and Chicago Fight Team can make that happen for you.

Roberto began martial arts training with JKD in 1992, and started training BJJ in 1994 when Renzo Gracie came to Chicago. He met and started to train with Brazilian and Holland Muay Thai Champion Artur Mariano in 1999. In 1997, Roberto met the Legendary Carlson Gracie Sr. An invitation to Carlson’s school in California later that year began a relationship that would last until Carlson’s death in 2006. Eventually Carlson relocated to Chicago where Roberto trained juijitsu under Carlson. 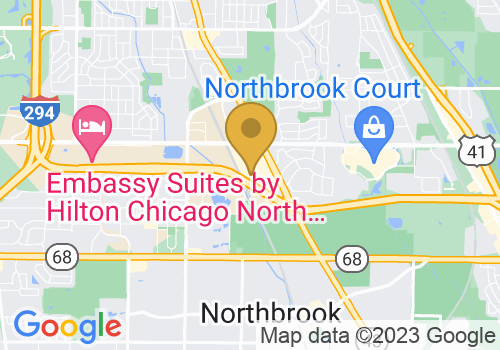 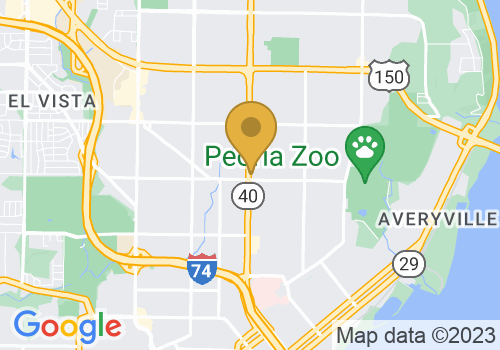 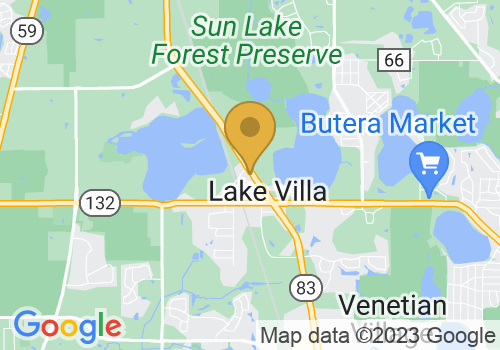 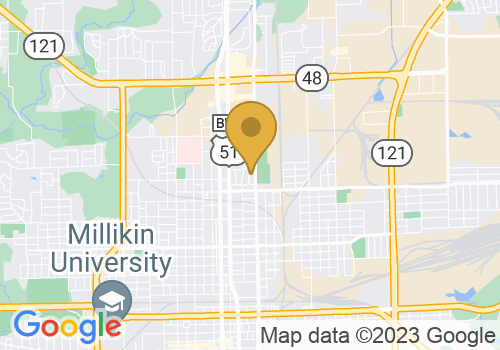