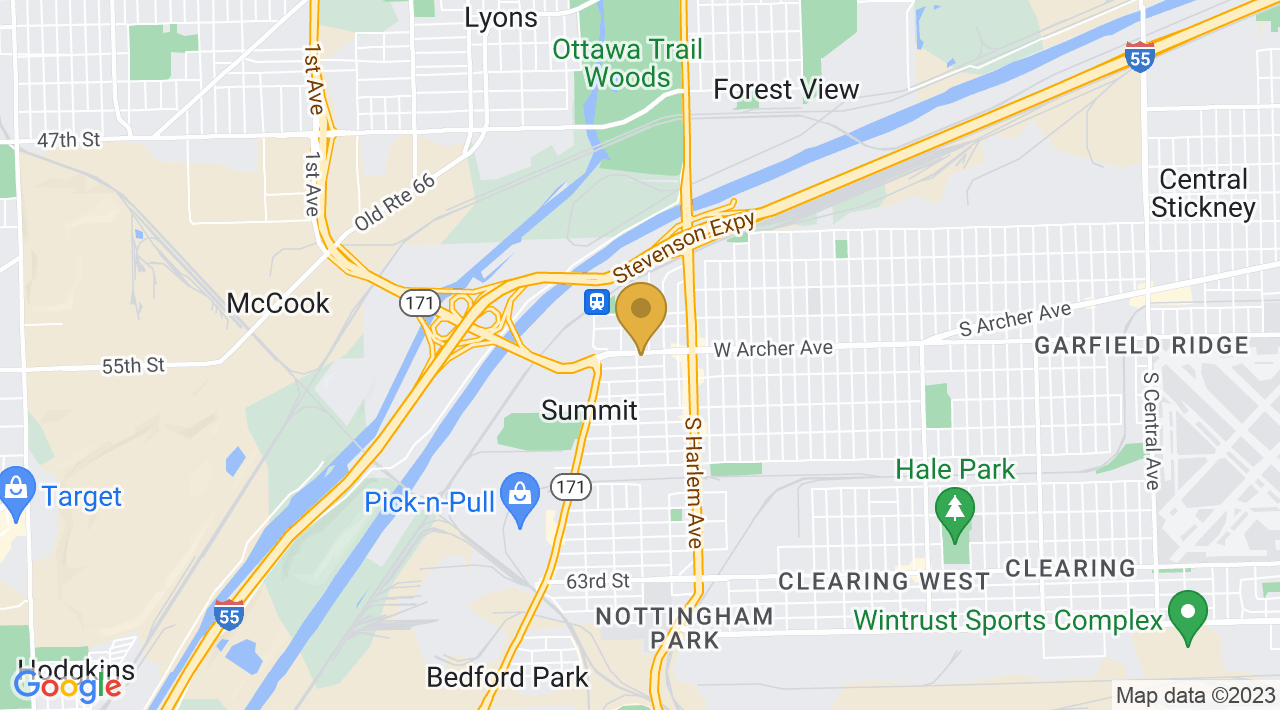 Whether you are new to Brazilian Jiu Jitsu or if you’re a serious competitor, here’s why Uflacker Academy in Summit, Illinois, is the school for you!  We guarantee high quality instruction and friendly class environment alongside other positively charged individuals.  You will be learning self-defense using Brazilian Jiu Jitsu techniques, getting in shape and at the same time having fun! Remember, in life you only regret what you didn’t do…. Don’t regret not taking your opportunity to be a part of our family.

Professor Christian “Xaropinho” Uflacker was born and raised in Rio de Janiero, Brazil; where much of the foundation for modern day Brazilian Jiu-Jitsu was laid. There he trained under and eventually received his black belt, from the Legendary Brazilian Jiu-Jitsu Master, Carlos Gracie Jr., at the Gracie Barra Academy. The Gracie Barra Academy became a second home for Christian and throughout his formative years helped develop and propel his ambition to become a champion. During this time Christian began winning and compiling many championships. From 1994-2002 Christian would win Seven Brazilian State Titles, and Five National Titles. He has also taken home first place finishes at the 2002 World Tournament, 2003 South American Tournament, 2004 Challenge Champion Tournament, and 2006 European Champion Tournament.

Christian came to the United States to teach in 2006, and less than 2 years later opened his very own school at the age of 22. Uflacker Academy, located minutes from Chicago, quickly became one of the premier Brazilian Jiu-Jitsu schools in the area. Incorporating the team and family atmosphere Christian first experienced in Brazil, Uflacker Academy continues to grow every day and has become a second home to many of its students.

We are located near Chicago’s Midway Airport.  No experience is necessary, so call us today to reserve your FREE intro lesson! 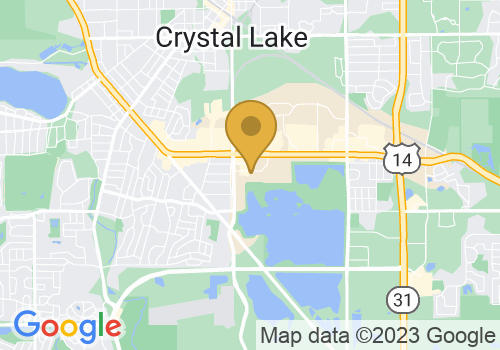 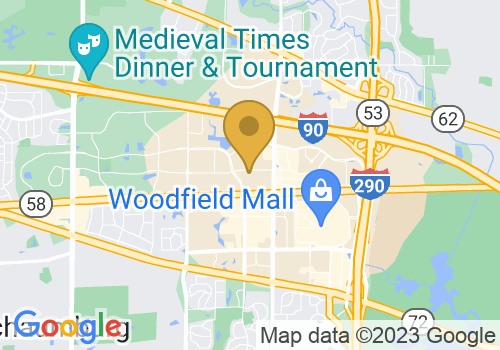 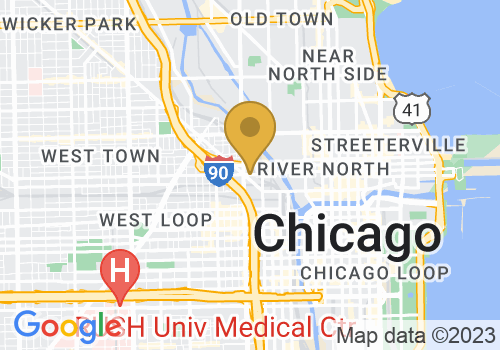 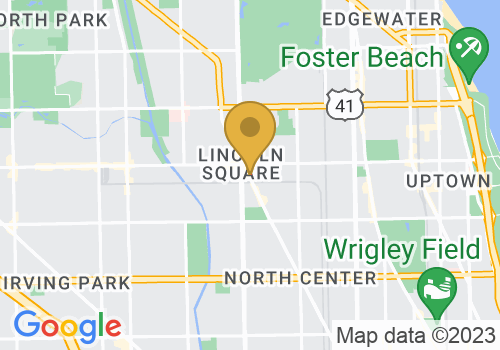