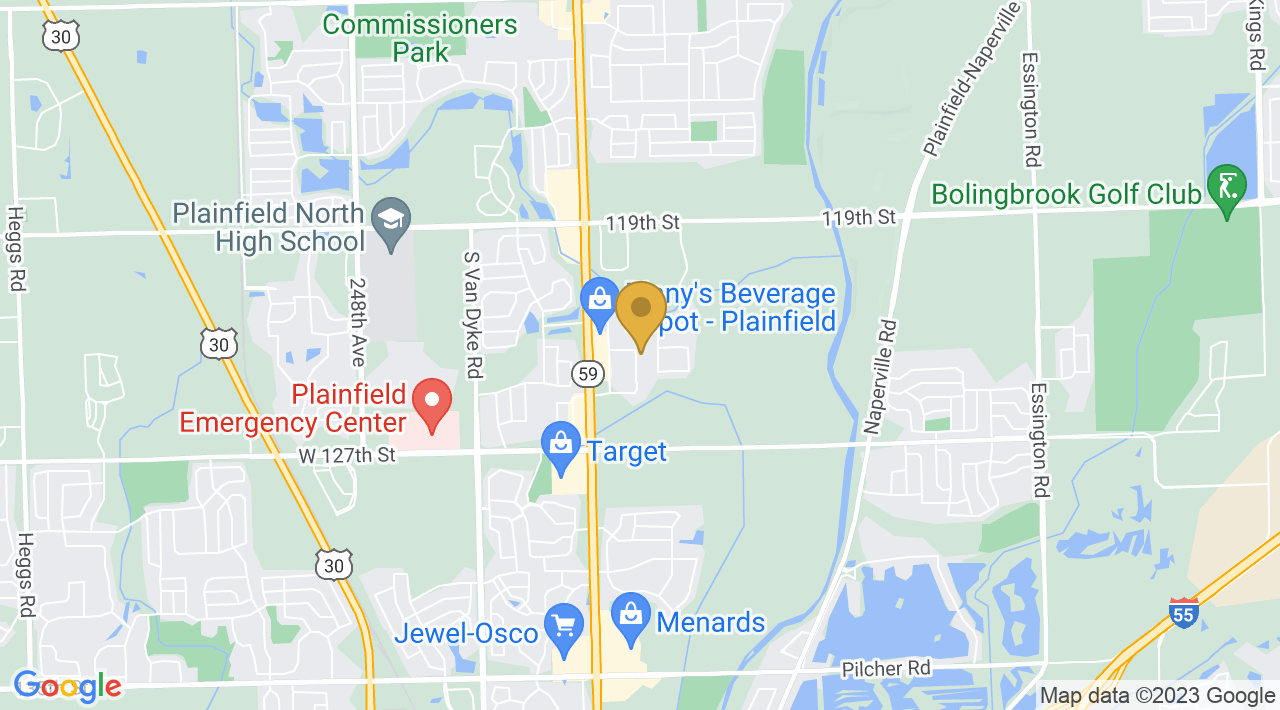 Xtreme Speed/Chicago Muay Thai is a Muay Thai team based in Plainfield, Illinois: Our high level of intensity and extreme Work ethic are two of the traits that have made our Team stick out in our industry.  We currently have a combined record of 53-16!

Some of our accomplishments (individually) include:

We travel cross country as a Fight team. So far this year we will be attending the following: 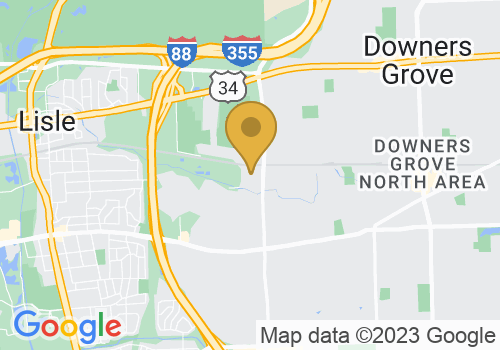 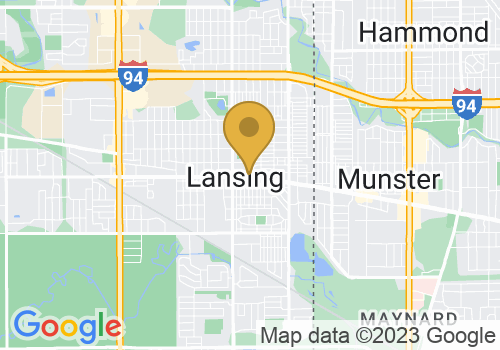 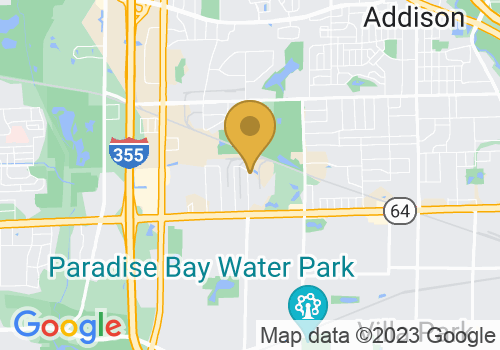 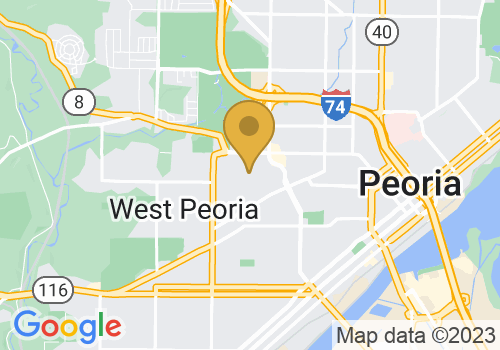