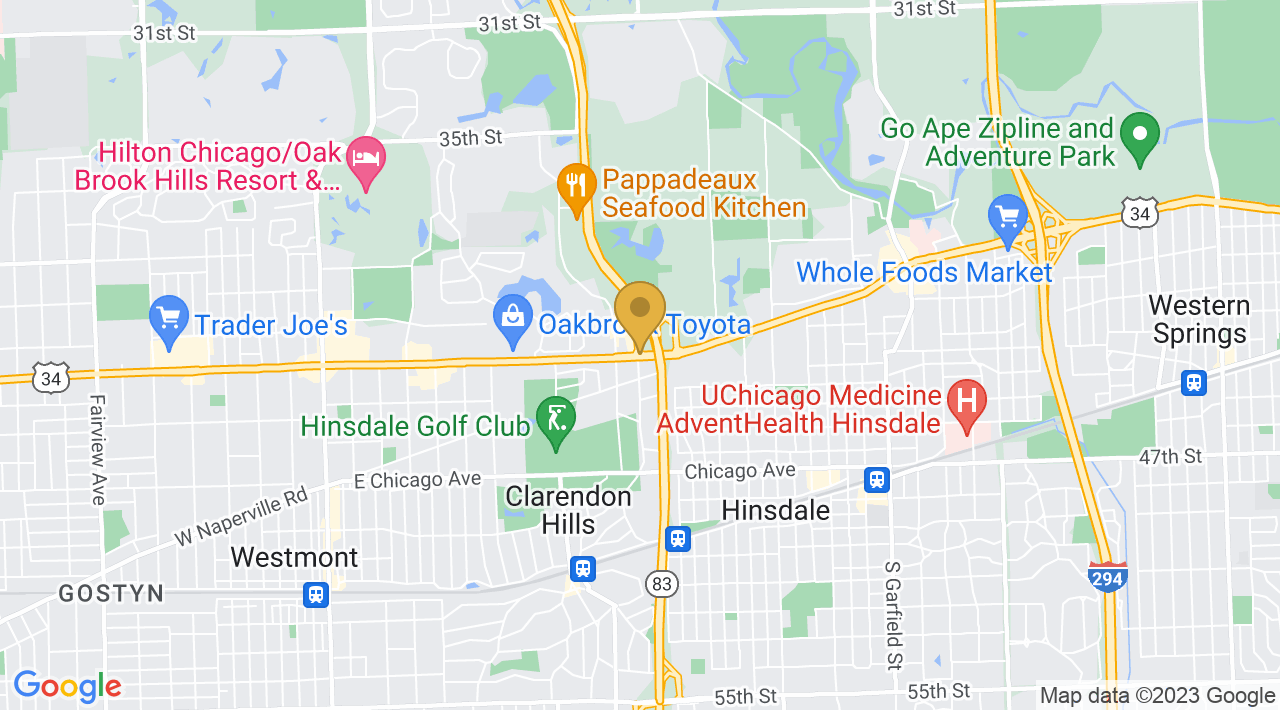 Brazilian Jiu-Jitsu
The instructors have over 10 years combined Brazilian Jiu-Jitsu and submission wrestling experience. They were dedicated practitioners under Carlson Gracie for 3 years each and have had the experience of assisting at the Gracie Academy in Naperville. Over the past 5 years, both instructors have had the privilege of having one on one training with some of the top ranked Brazilian Jiu Jitsu practitioners including Marcelo Garcia, Renzo Gracie, Saulo Ribeiro, Stephan Bonnar, Jeff Neal, and the legendary Carlson Gracie. They have competed in several BJJ GI and No GI tournaments placing 1st and 2nd at both events on separate occasions. Recently they have coached students who have gone on to win gold and silver medals at both NAGA and C3 tournaments.

The concept of combining the elements of multiple martial arts was pioneered and popularized by Bruce Lee in the late 1960’s to early 1970’s. Lee believed that “the best fighter is not a Boxer, Karate or Judo man. The best fighter is someone who can adapt to any style.” It is now evolved into something that most people could not foresee. Mixed martial arts or MMA is also known as a full contact sport that allows for a wide variety of fighting techniques, from a mixture of martial arts traditions. The rules allow the use of striking and grappling techniques, both while standing and on the ground. Modern mixed martial arts competition emerged in popular culture in 1993 with the founding of the Ultimate Fighting Championship or UFC and now has spread throughout the world to become the fastest growing sport in the world.

Judo
Students will earn and practice a variety of Judo throws, mat techniques, arm locks, counters, advanced self- defense escapes, and including breaking falls. Students will also learns Katas and Randori which will enable them to possibly compete in judo competitions. Finally students will learn rules and regulations of judo, so that all students may practice safely.

Muay Thai
Muay Thai , which translates into Thai Boxing and also known as The Art of the Eight Limbs is the Thai name for a form of hard martial art practiced in several Southeast Asian countries that originated in Thailand.

Muay Thai has a long history in Thailand and is the country’s national sport. Traditional Muay Thai practiced today varies slightly from the ancient art “Muay” and uses kicks and punches in a ring with gloves similar to those used in Western boxing. Muay Thai is referred to as “The Science of Eight Limbs”, as the hands, shins, elbows, and knees are all used extensively in this art. A master practitioner of Muay Thai thus has the ability to execute strikes using eight “points of contact,” as opposed to “two points” (fists) in Western boxing and “four points” (fists, feet) used in the primarily sport-oriented forms of martial arts. Muay Thai is the most popular of the striking arts that is used in MMA (Ultimate Fighting). It is one of the most devastating and functional forms of martial arts in existence today.

Through traditional pad-work, bag work, partner work, and sparring, students in this class will learn the basics of traditional Muay Thai. This will include basic offensive techniques like punching, kicking, elbows, knees and the Thai clinch as well as defensive techniques and counters. Students will also learn basic fight movement and strategy as well as be introduced to a typical Muay Thai workout. Great for those who are looking to learn to compete, do MMA, learn self-defense or just looking for a challenging way to get in shape and learn a great martial art. Proper protective gear and attire required. 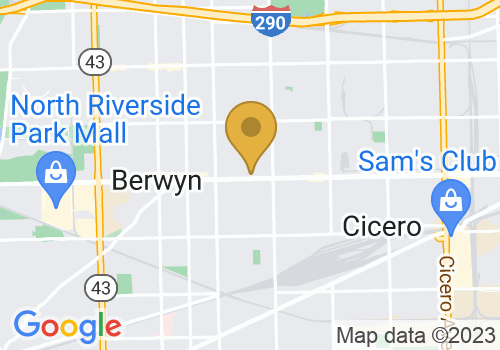 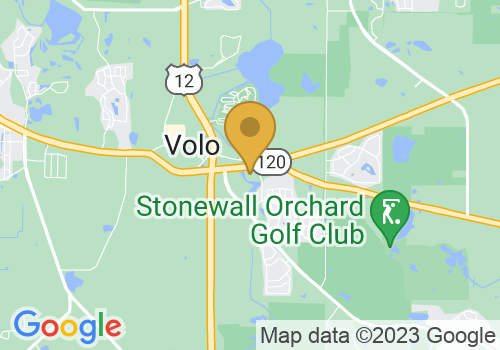 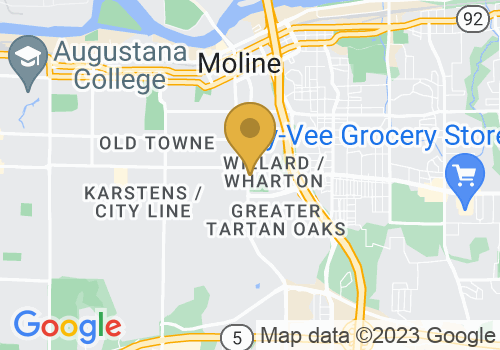 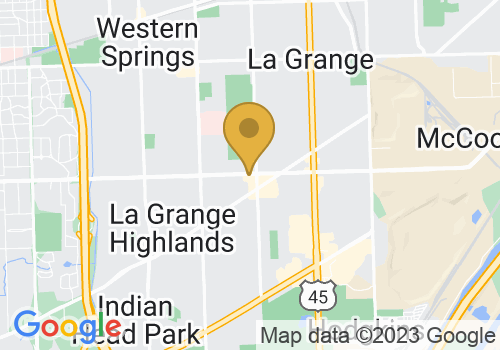