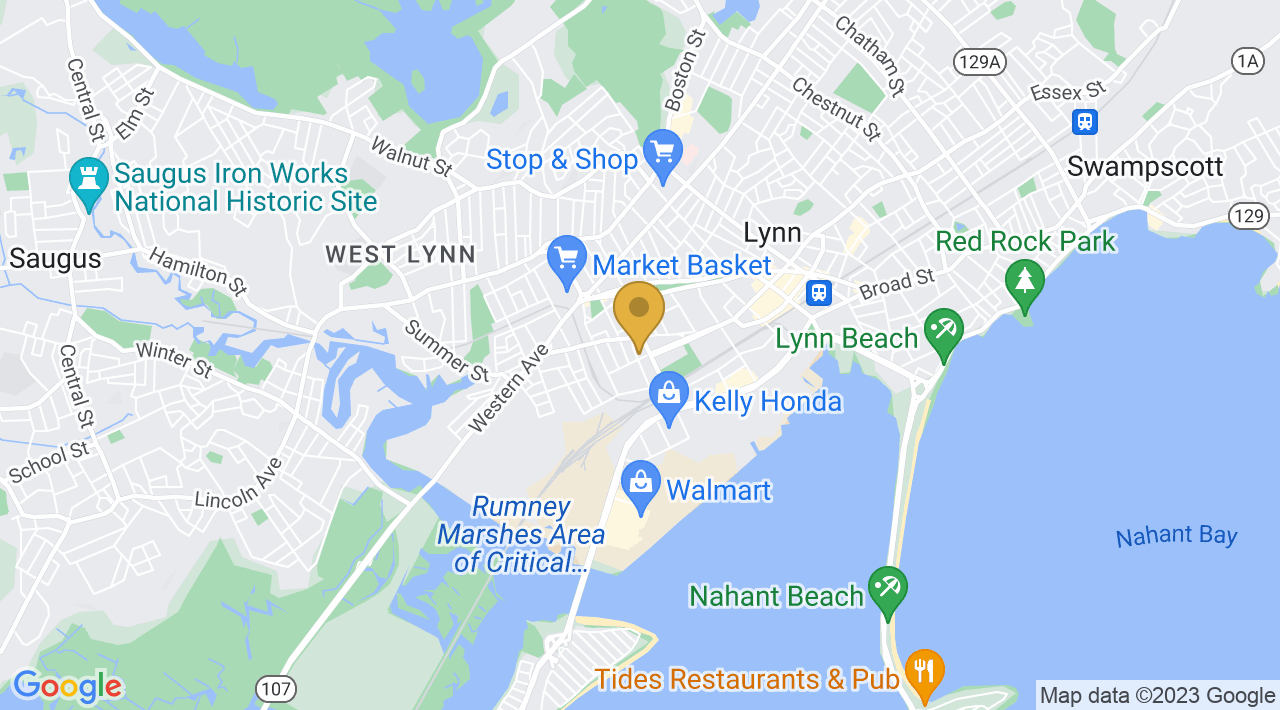 Team Pradal Serey is a competing team presenting out of Lynn, Massachusetts, and led by Kru Saroeum Phoung and Kru Louis Torres. We hope to be a strong participant at national and international venues such as grappling, K1 style (stand up), Boxing and Martial Arts tournaments both professionally and amateur. Our gym offers instruction in Mixed Martial Arts, and Pradal Serey, which in Khmer language means “free fighting style.” It is the oldest style of martial arts in Southeast Asia. The evidence is carved in an eloquent Khmer arts display on walls of the ancient city of Angkor, showing Khmer traditional soldiers displaying combat techniques involving knees, elbows, and kicks and including varied weaponry. This fighting technique was the army’s standard combat style at the time of the Khmer Empire’s maximum expansion (9th century AD).

Our purpose is to promote belonging and help influence our young people in the understanding of strong healthy values and the discipline of living life with the highest purpose through the discipline of martial arts. Our future goal and objective is to revive and educate Pradal Serey to others who are interested in Khmer the unique style of warriors, and expose this art through competing on a national and international level, both amateur and professional. We’re a hard working family that wont stop until we get to the top. 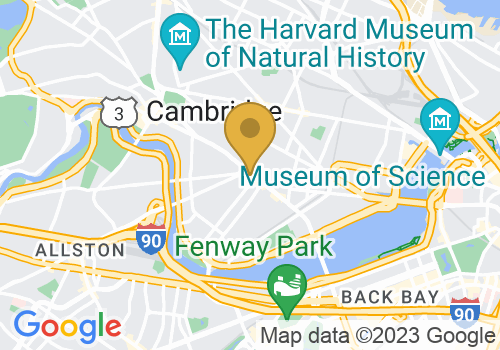 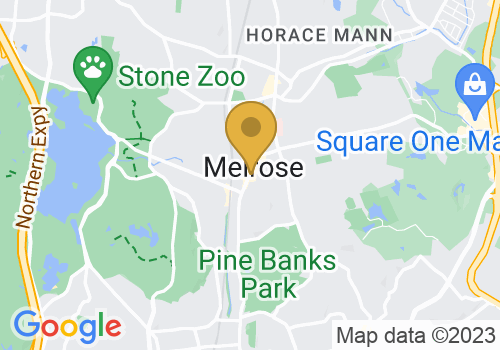 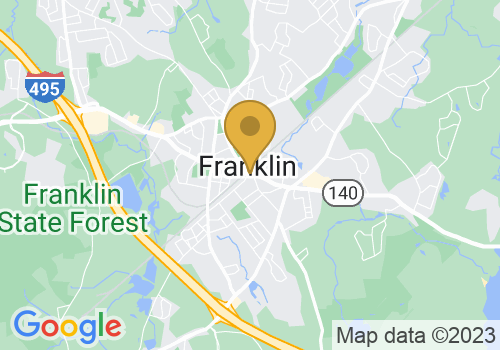 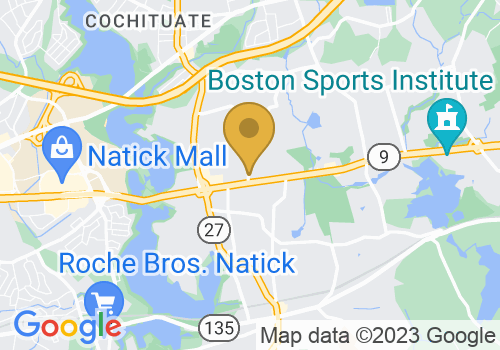