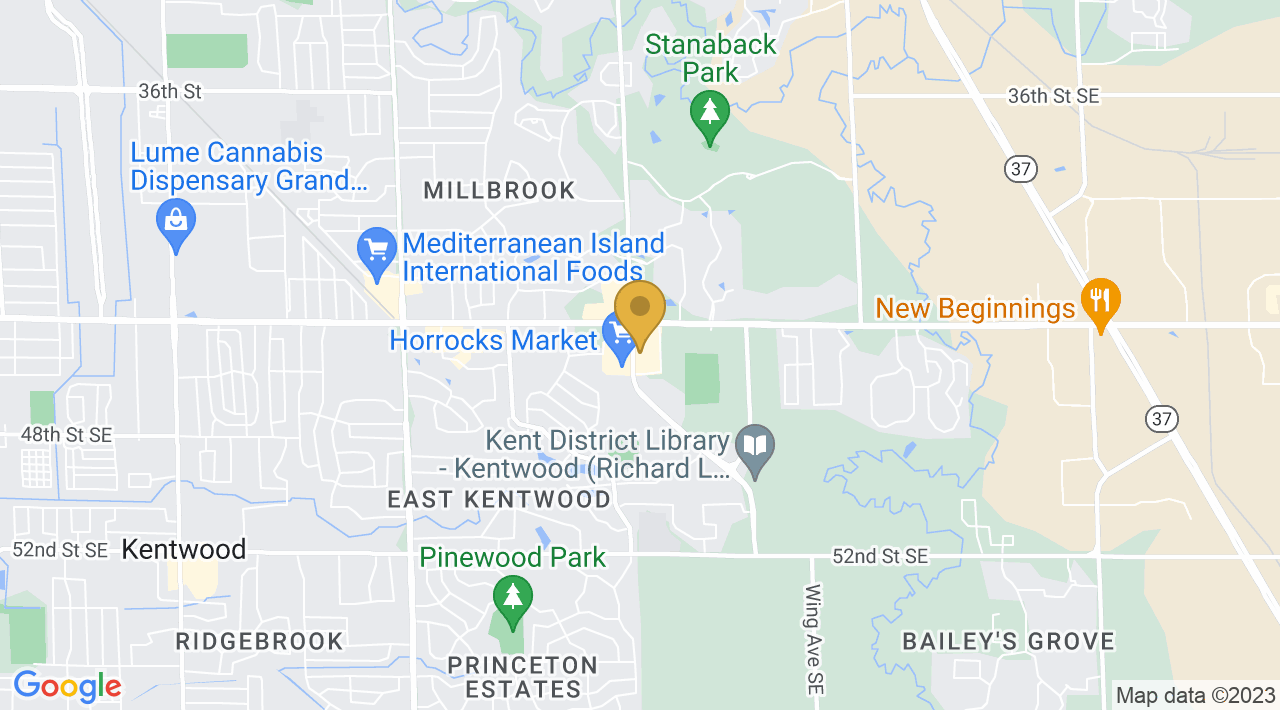 Kaminari Dojo Mixed Martial Arts Academy teaches MMA as a unique blend of Boxing, Muay Thai Kickboxing, Wrestling, Brazilian Jiu-jitsu, and Japanese Shooto. In a structured and easy to learn format, learn the fighting techniques that have been proven to work in and out of the cage.

The purpose of our Mixed Martial Arts program is to uphold the traditional values of martial arts respect, discipline, honor, and bravery all while practicing modern martial technique and theory that has been tried and proven in Mixed Martial Arts events around the world.

Get ready for the experience of a lifetime, by joining our dynamic mixed martial arts program for martial athletes of any gender or physical condition! 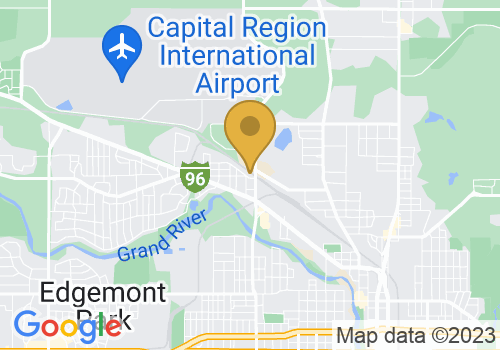 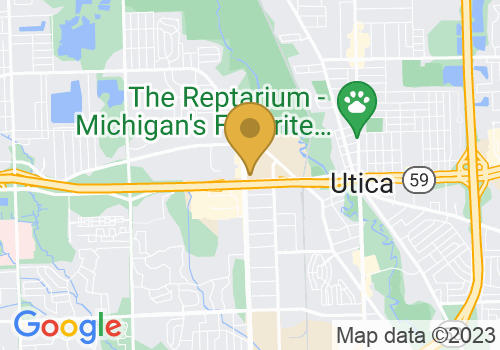 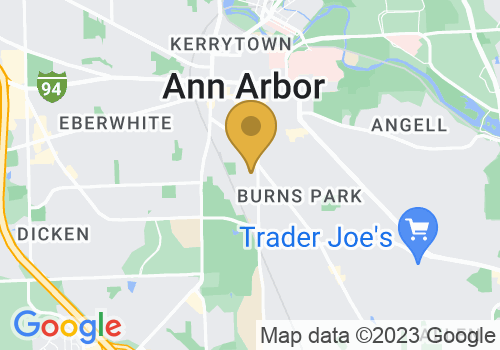 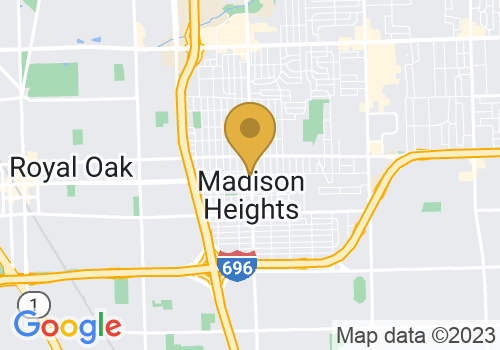