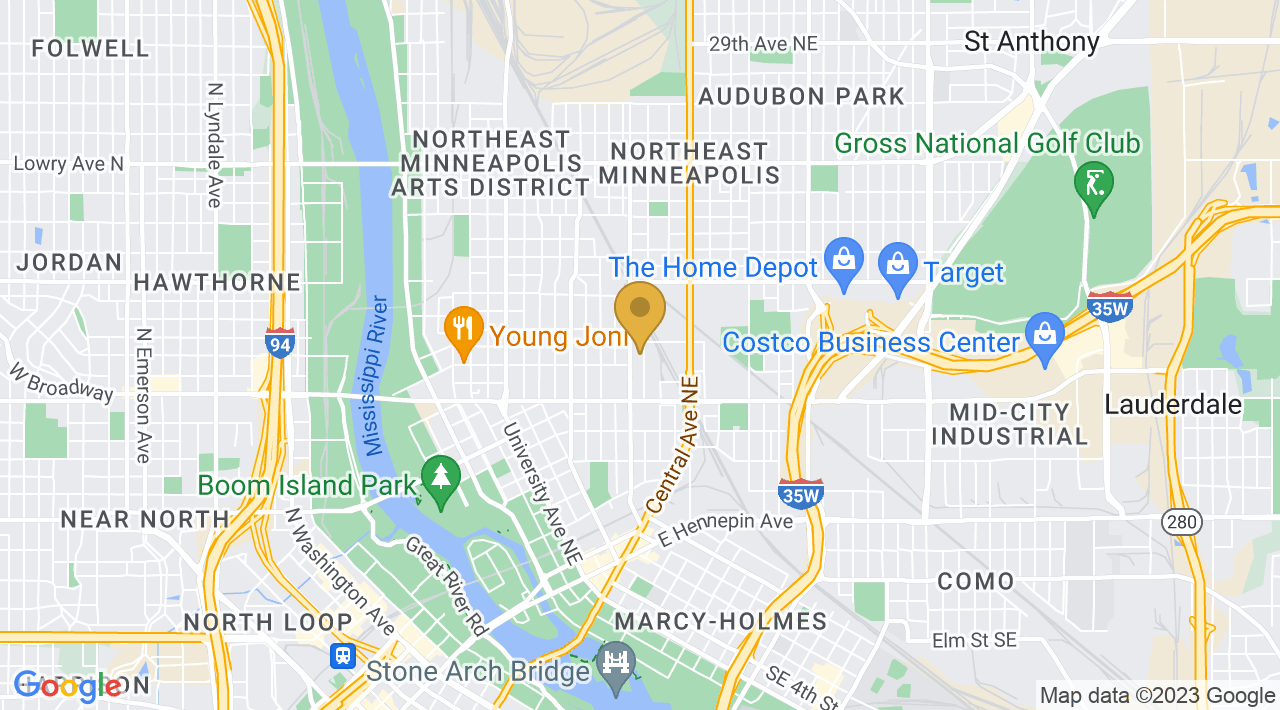 Uppercut Boxing Gym in Minneapolis, Minnesota, is an old-fashioned boxing atmosphere with up-to-date equipment that fills the demand for a different kind of workout that features cardiovascular conditioning, strength, and technical training, as well as self-discipline and self-defense. Uppercut is committed to hard and honest training for men, women, and teens with all skill and fitness levels. We know that getting in the ring is not for everyone, so whether your goal is to compete, or to achieve excellent physical conditioning, Uppercut will get you there.

Through the years, Owner Lisa Bauch has continued her training with world famous trainers such as Lennox Blackmore who trains World Champions such as Vivian Harris, Asa Sandell (who is on track to fight Laila Ali) Veronica Simmons and many more. Lisa has also trained with Hector Rocca who in 2004 was ranked the number one Spanish Trainer in the world by International Boxing Digest. Rocca has also trained World Champions that include Arturo Gatti, Buddy McGirt and Oscar Winner Hilary Swank for her role in Million Dollar Baby.Unfortunately, women were rarely welcome in traditional gyms or in the ring. So in 1996 Bauch, calling on her background as a fitness instructor and small business manager, founded Uppercut Gym. From its humble beginnings in a Lake Street storefront, Uppercut has grown into the Midwest’s largest boxing gym – and the only boxing gym in the United States solely owned and operated by a woman. 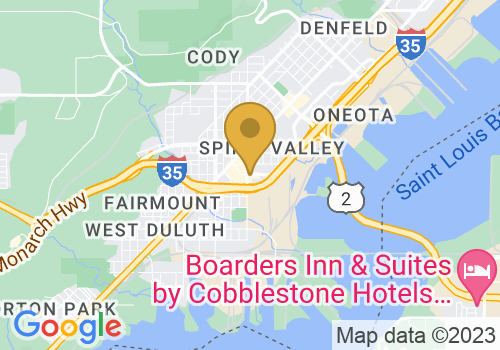 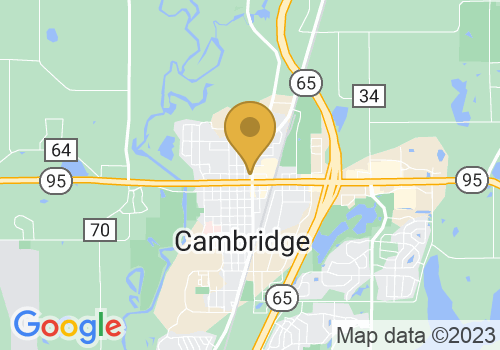 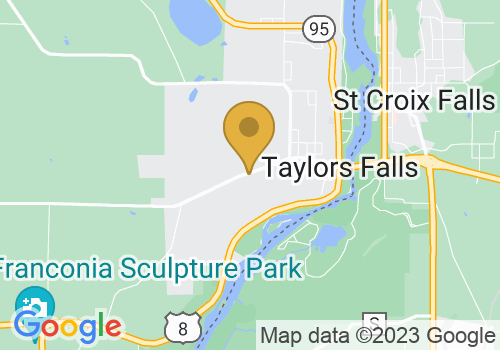 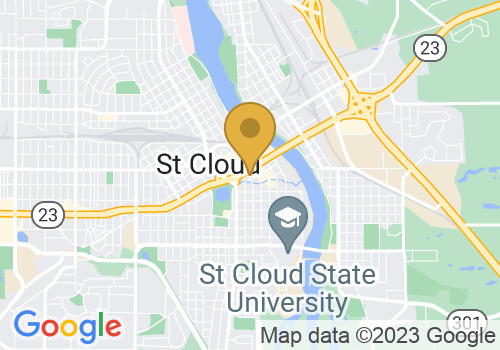