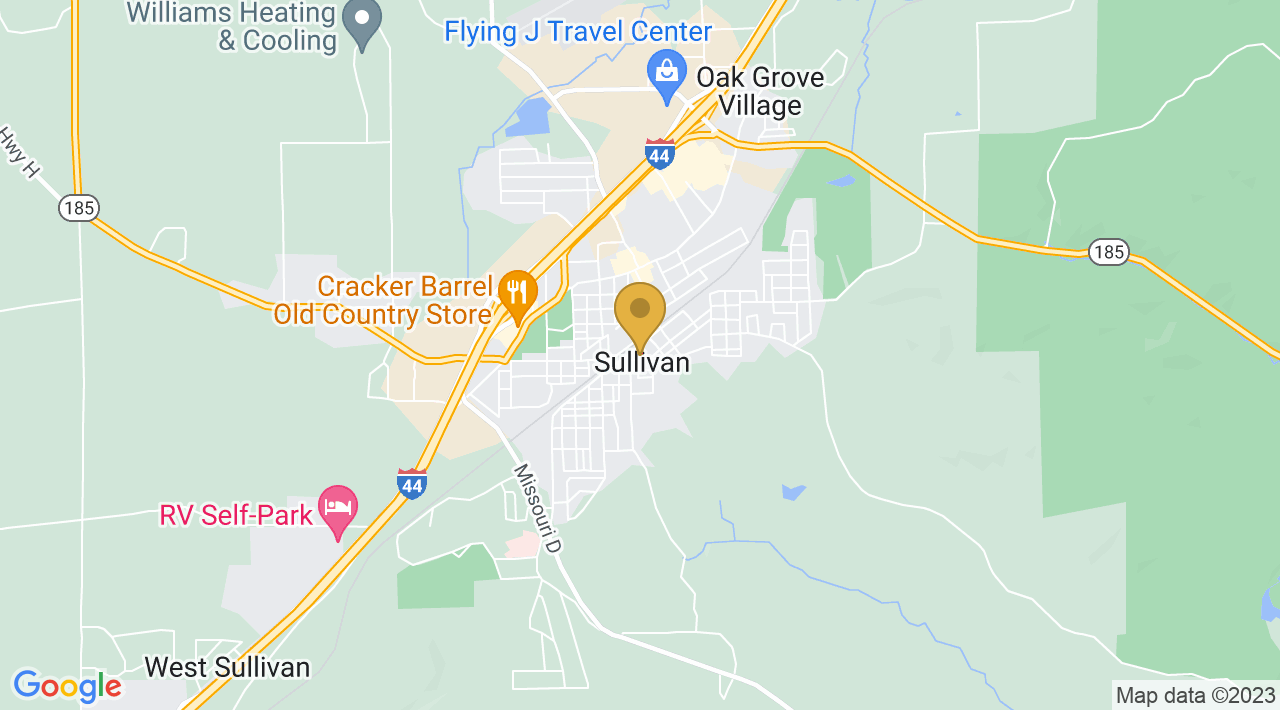 The Sullivan Athletic Club is a Family Fitness Center that offers Professional Classes with a Personal Touch! Founded in October 1992 by Rob Ward and his wife Tracy, SAC offers structured programs in a multi-purpose facility. Located in Sullivan, Missouri, the “Club” is a 7,500 square feet, building built in 1901, that has become the oldest and largest recreation facility in the area. The “Club” prides itself in offering Professionally Instructed programs for the entire family, ages 3 and up.

The Sullivan Athletic Club has coached athletes from novice to professional levels in Boxing and Kickboxing. Classes are offered for recreational (non-competitive) and competitive levels for ages 7 and up. Your Coach/Instructor will guide you through class for the most well rounded program in the area.

The Sullivan Athletic Club also offers instruction in American Jiu-Jitsu, Bushido Karate/Tae-Kwon-Do and Kali (Escrima Stick & Knife Fighting). These classes are taught by Grand Master Rob Ward began his Martial Arts career in January 1977 studying Tae-Kwon-Do under the direction of Mr. Dale Maxwell. While attending college Grand Master Ward went on to study boxing, kickboxing and a variety of other styles and weapons. 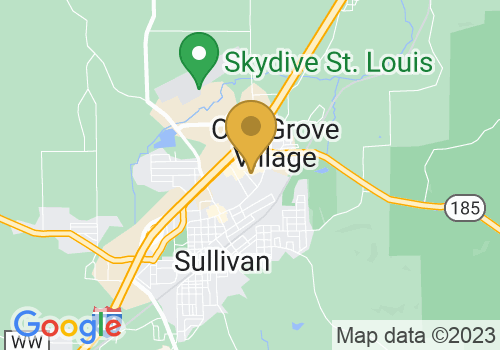 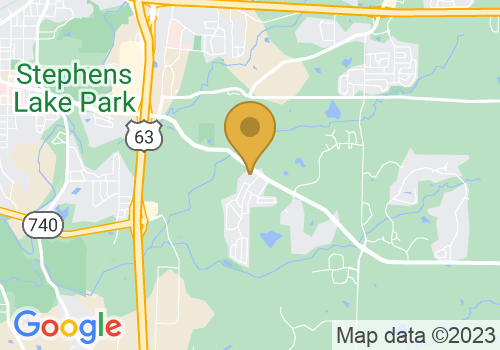 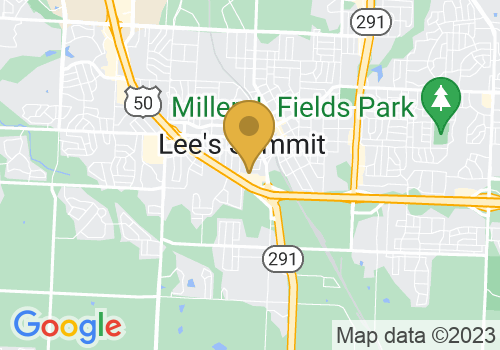 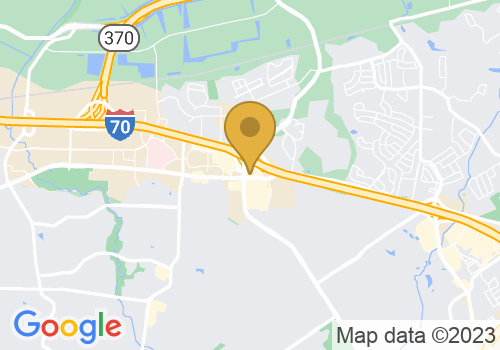