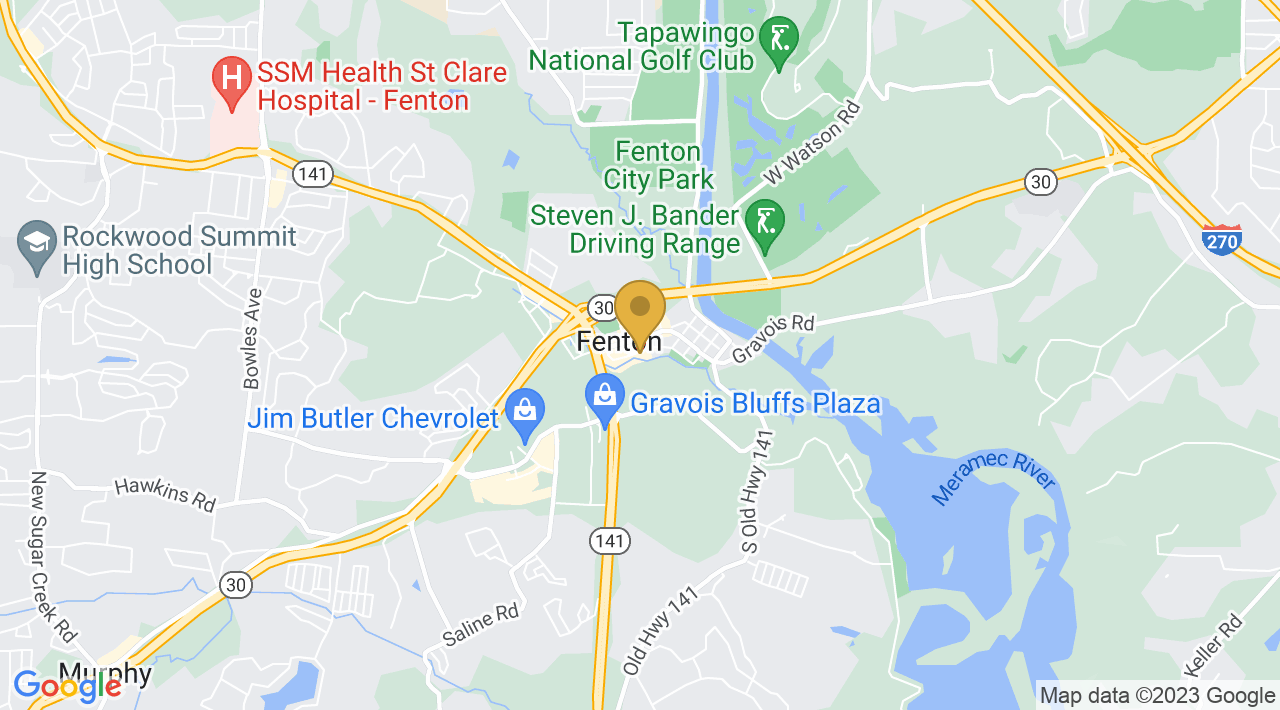 The version of Krav Maga taught in civilian martial arts classes is more often a simplified version that emphasizes personal self-defense, and is likely to exclude the killing techniques taught to the military, or the holds and come-alongs taught to police forces; there are legal proscriptions in some countries which govern and constrain the teaching of hazardous or life-threatening techniques to civilians.

The beginning of the system that would become Krav Maga in Israel was developed in Hungary and Czechoslovakia in the 1930s by Imi Lichtenfeld, also known as Imi Sde-Or. (Sde-Or – “Light Field” – is a direct translation of his surname into Hebrew.) He first taught his fighting system in Bratislava in order to help protect the Jewish community from fascist militias. Upon arriving in the British Mandate of Palestine prior to the establishment of the Jewish state, Imi began teaching hand-to-hand combat to the Haganah, the Jewish underground army. With the establishment of the State of Israel in 1948, Imi became the Chief Instructor of Physical Fitness and Krav Maga at the Israel Defense Forces (IDF) School of Combat Fitness. He served in the IDF for about 20 years, during which time he continued to develop and refine his hand-to-hand combat method. Mr. Lichtenfeld began teaching a modified form of Krav Maga to civilians after he retired from the IDF in 1964. He passed away in January 1998 in Netanya, Israel.

Krav Maga is the official hand-to-hand combat system of the Israeili Defense Forces. It’s also the preferred system for U.S. Military and law enforcement personnel. Krav Maga is not a traditional martial art. No katas. No rituals.

Based on simple principles and instinctive movements, this reality-based system is designed to teach real self defense in the shortest possible time. Learn to defend against common chokes, grabs, and bearhugs, as well as weapons such as guns, knives, and sticks. Just as important, we teach people to function during the stress and shock of a sudden, violent encounter. Tested on the battlefield and in the streets, Krav Maga’s practical approach to self defense will make you safer and more secure.
Fighting

Krav Maga applies its practical, no holds barred approach to a complete street fighting system. Learn simple techniques to end a fight as quickly as possible. Aggressive training drills improve vision, help you manage stress, deal with multiple attackers and give you techniques that work in real-life street fights.
Fitness

Our classes for Women focus on rape prevention techniques and tactics. Learn to spot danger signs and learn how to defend yourself when no danger signs are given. This program teaches you how to defend yourself against common chokes, grabs, bearhugs, and other attacks, including fighting on the ground and when confronted by a weapon. We emphasize realistic scenarios and realistic defenses!
Kids Self Defense

We use a dynamic program that instructs students in a realistic self defense situation, motivates them to improve their overall level of fitness & enriches them with crucial life skills so that they can become Champions in all aspects of their life.
Motivating kids through exercise, personal safety and discipline is a powerful way to help them build their confidence and self esteem.
Law Enforcement 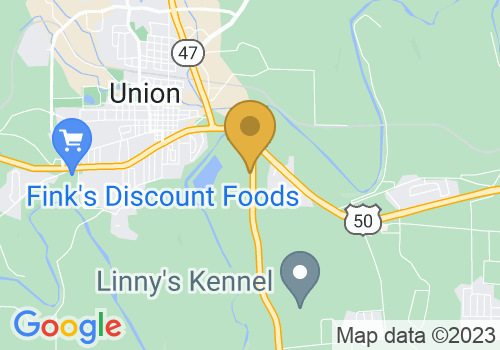 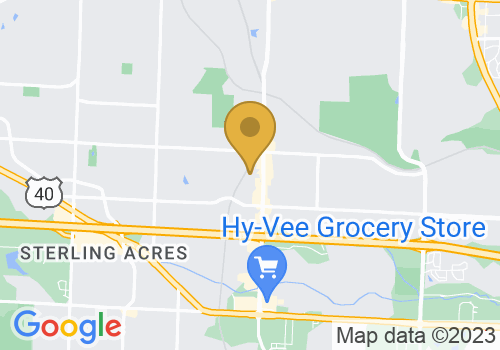 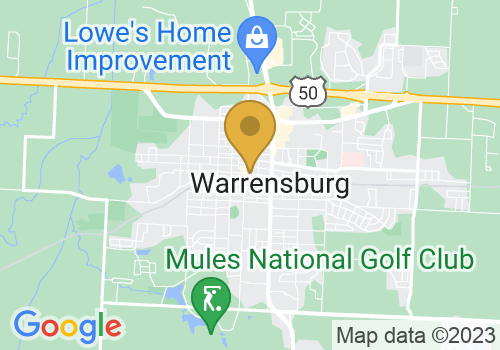 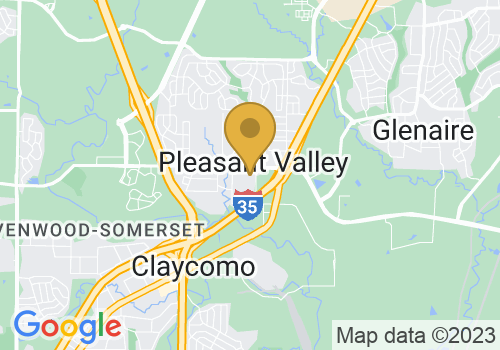