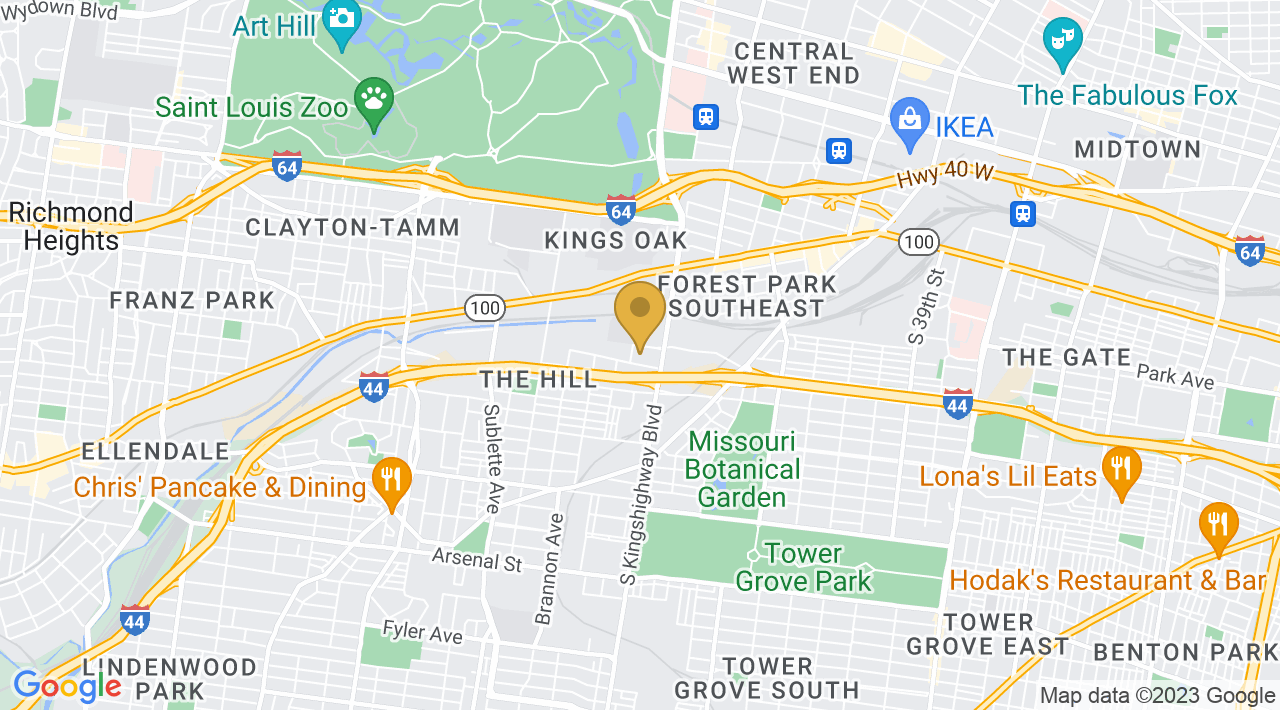 Owned and operated by memebrs of the St. Louis Police Department, The St. Louis Combat Institute is an “old school” style martial arts gym. The St. Louis Combat Institute is proud to now be a part of the legendary PIT MMA family. Home of UFC Champion Chuck Liddell, Ultimate Fighter winner Court McGee and Strkeforce veteren Tim Kennedy, The PIT is one of the most legendary MMA training schools in the world. Train for a fight or train like a fighter. 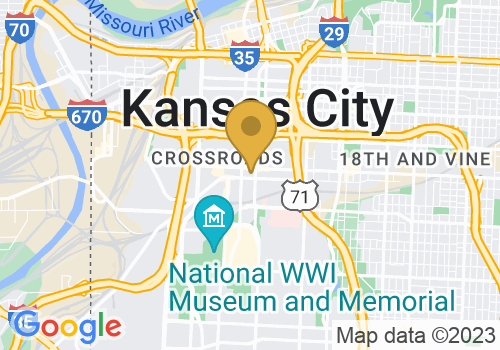 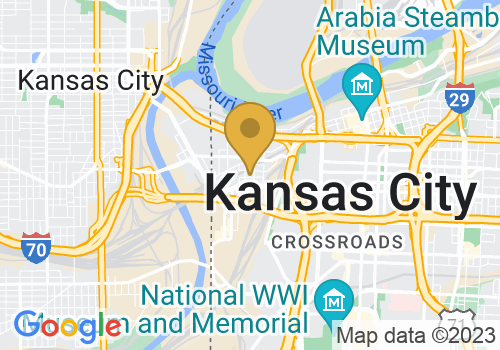 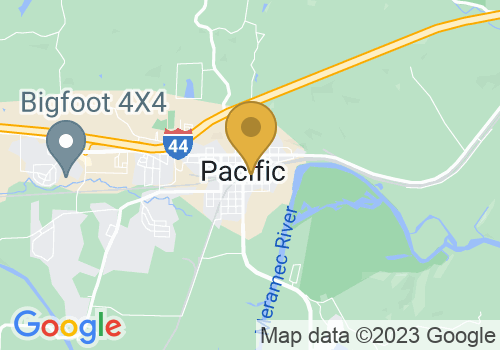 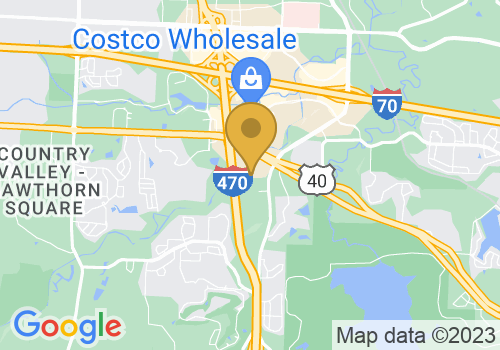