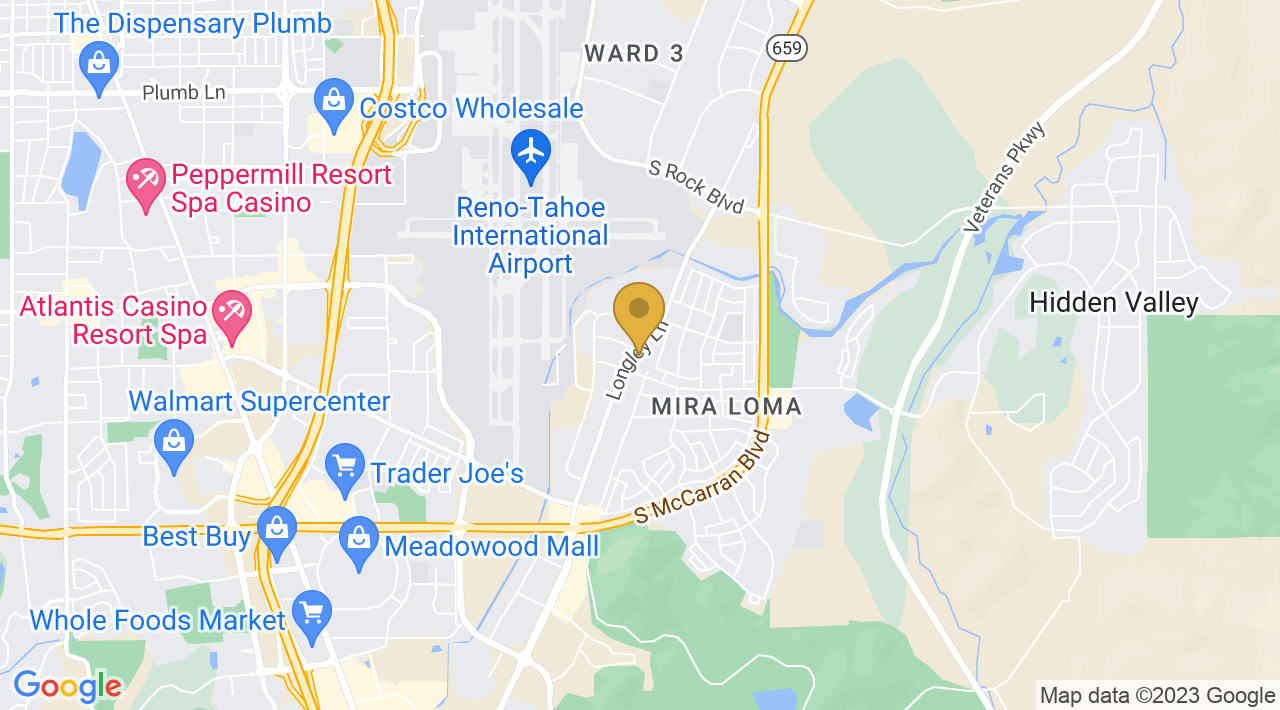 Alexandre Garcia Brazilian Jiu-Jitsu, located at Ken Shamrock’s Lion’s Den in Reno, Nevada, is an official affiliate of the six-time BJJ World Champion and 2007 Abu Dhabi Champion Robert Drysdale Team. Alexandre Garcia is the BJJ instructor for Ken Shamrock’s Lion’s Den MMA Team: Alexandre has won a few tournaments in the United States, and is currently training under Robert Drysdale, and does what he does better, as the head Jiu-Jitsu instructor at The Lion’s Den. 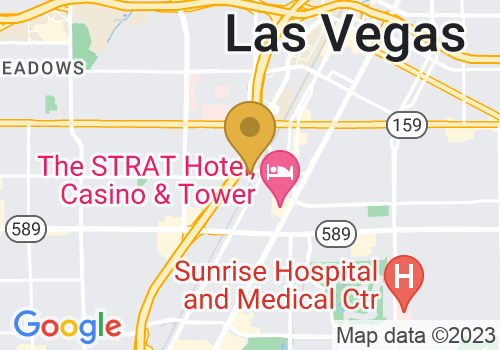 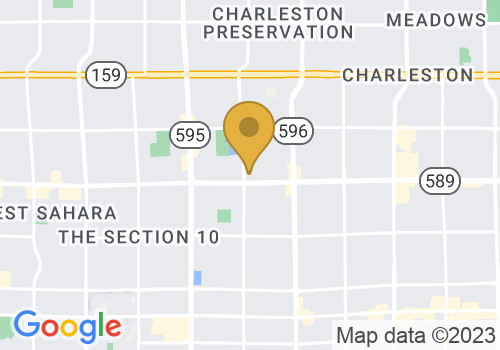 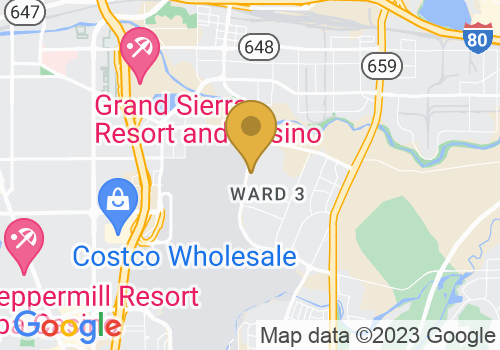 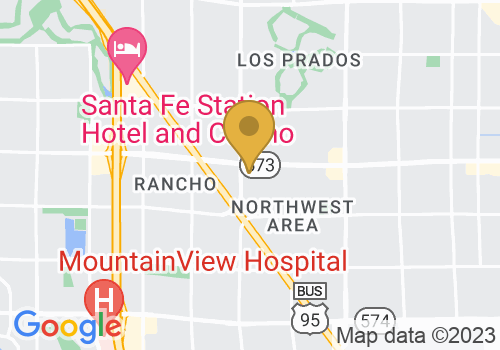