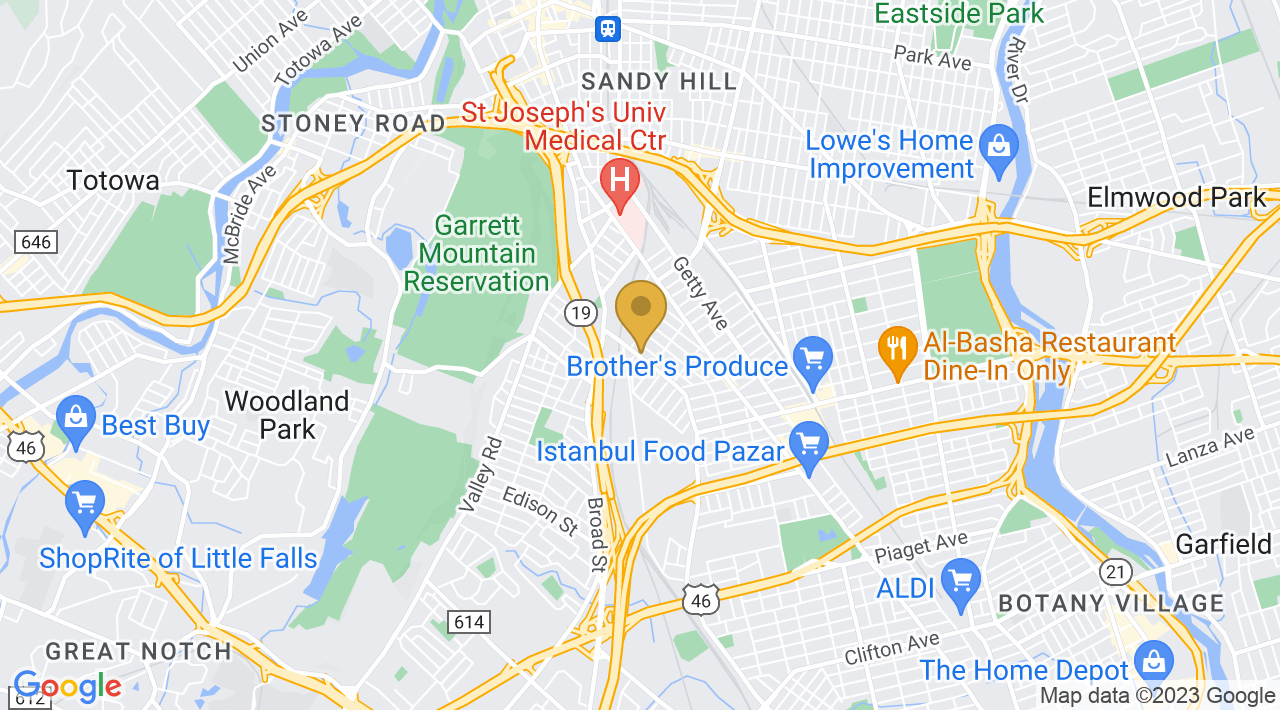 Since 1994, the year of its foundation, Edson Carvalho Brazilian Jiu-Jitsu/Team Carvalho has become renowned in the field of martial arts. This victorious ascent started with Sensei Ricardo Carvalho’s initiative when he decided to start his own academy because of the large number of students he had.

Located in Paterson, New Jersey, Edson Carvalho Brazilian Jiu-Jitsu has over 5,500 square feet of training space. There are two separate training floors: One is dedicated to Brazilian Jiu-Jitsu (BJJ), Judo and MMA, and the other hosts Carvalho Fitness. We also have bathrooms equipped with showers and huge changing rooms. Plus, we have the cleanest matted area – we disinfect our mats two times a day with hospital grade disinfectant to ensure our students are training in the cleanest environment possible.

Sensei Edson Carvalho has been training for over 35 years. Born and raised in Brazil, Edson has traveled to many countries around the world competing, teaching and training in countless Academies. He currently holds a 6th degree Black Belt in Judo & Brazilian Jiu-Jitsu. Sensei Edson Carvalho has competed at a World Championship level in both styles from Brazil, Japan, and to the United States.

Sensei Edson knows how to train you and keep you in shape or even help you become a World Class Competitor. He comes from an Authentic Jiu-Jitsu background: The quality of his technique, skills and his great knowledge are sought after and admired by many competitors and athletes in the Martial Arts world. 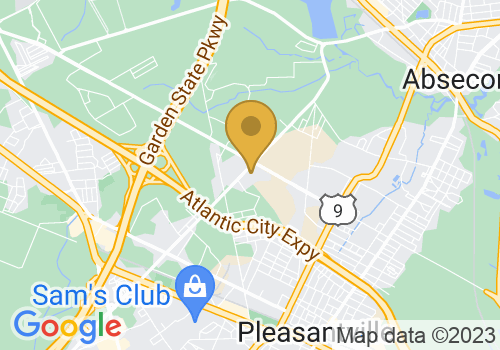 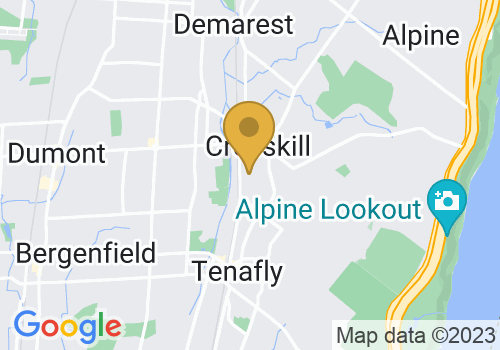 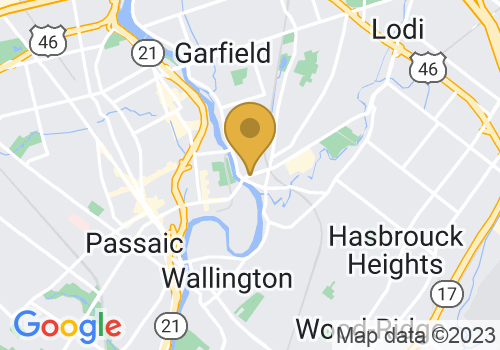 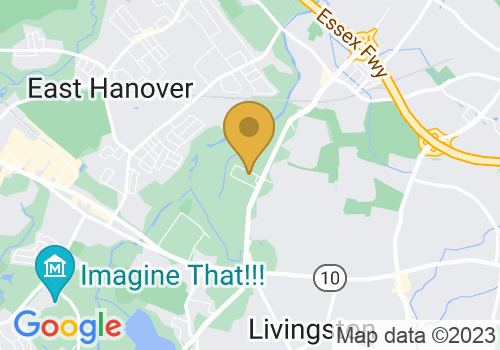