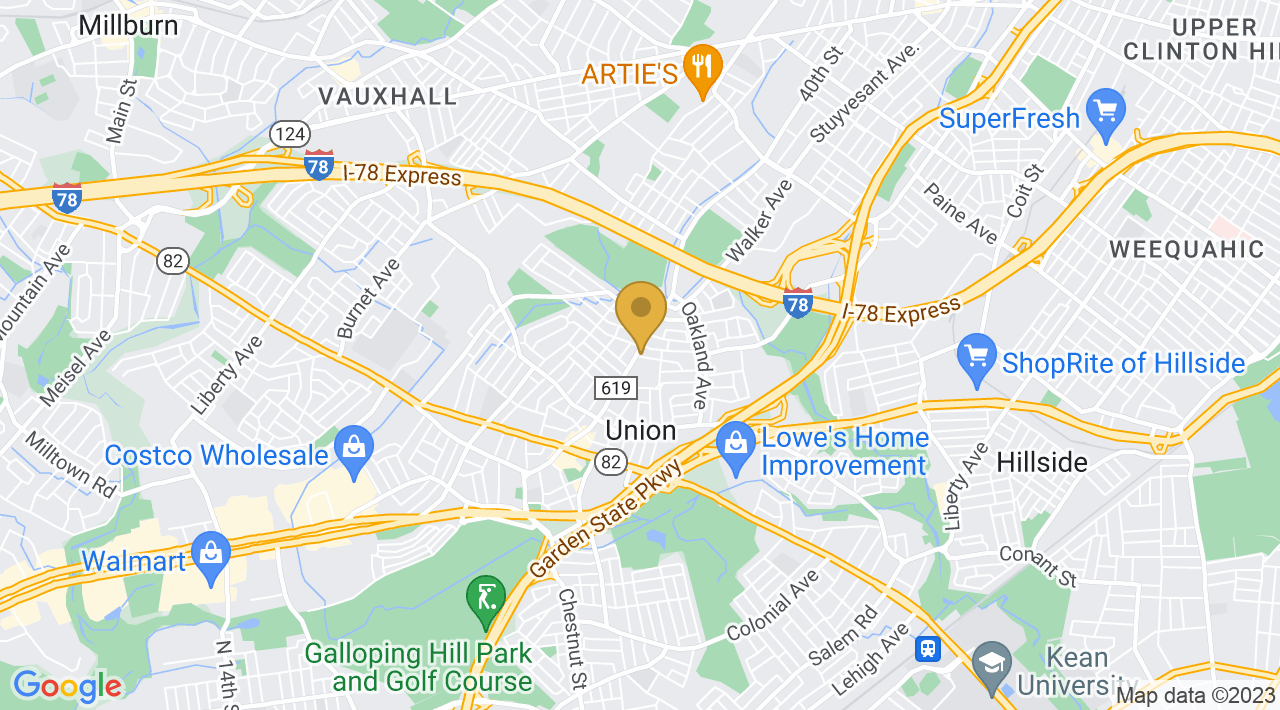 Elijah Brazilian Jiu-Jitsu in Union, New Jersey, teaches this cutting edge fighting art developed from traditional Jiu-Jitsu by the Gracie family of Brazil. Even though Brazilian Jiu-Jitsu contains standup techniques for winning a fight, it is famous for its devastating ground fighting techniques. Brazilian Jiu-Jitsu was specifically developed to allow a smaller person defeat a larger person by sophisticated application of leverage and technique. Gaining superior position on your opponent and applying a myriad of chokes, holds, locks and joint manipulations becomes the foundation for this fun martial art. Learn how to execute these techniques and use your body to defend yourself, all while working up a great anaerobic workout!

Tyrone Elijah is a lifetime athlete who always maintains a top notch level of fitness. He has dedicated his life to learning new ways of increasing his knowledge of exercise and old school techniques of conditioning the body with Martial Arts Training. With an extensive background in various forms of Martial Arts, he keeps his techniques fresh, and knowledge sharp while always seeking and learning new ways to achieve optimal results and instruction for his clientele. Starting out as a karate student who was looking for something more he found an Art called penjak silat (an Indonesian Martial Art), kick boxing and then muay thai.

While studying these Arts for several years and consistently gaining experience through extensive training combat, he learned various levels of conditioning and self-defense but always felt something was missing. He thought back to his years of being a bouncer and realized that all fights start standing up but most wind up on the ground …In thirst of further knowledge for defensive tactics BRAZILIAN JIU-JITSU has shown him the techniques to win ground battles by executing holds and leverage techniques to restrain opponents and render them powerless. He still studies under LOUIS VINTALORO and is now ready to teach you! 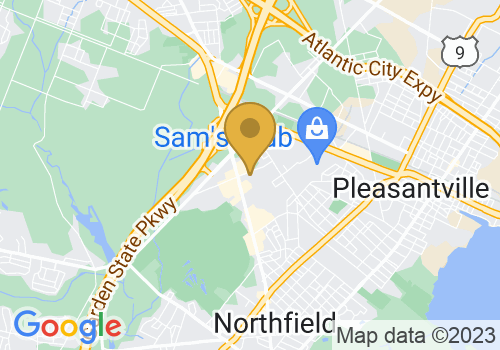 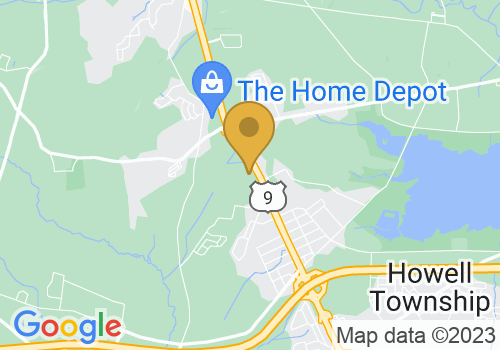 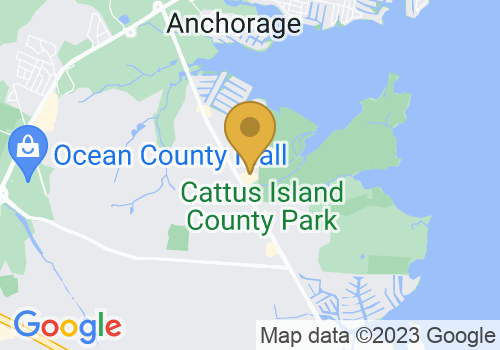 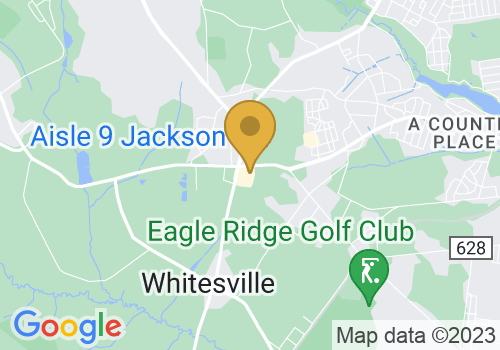