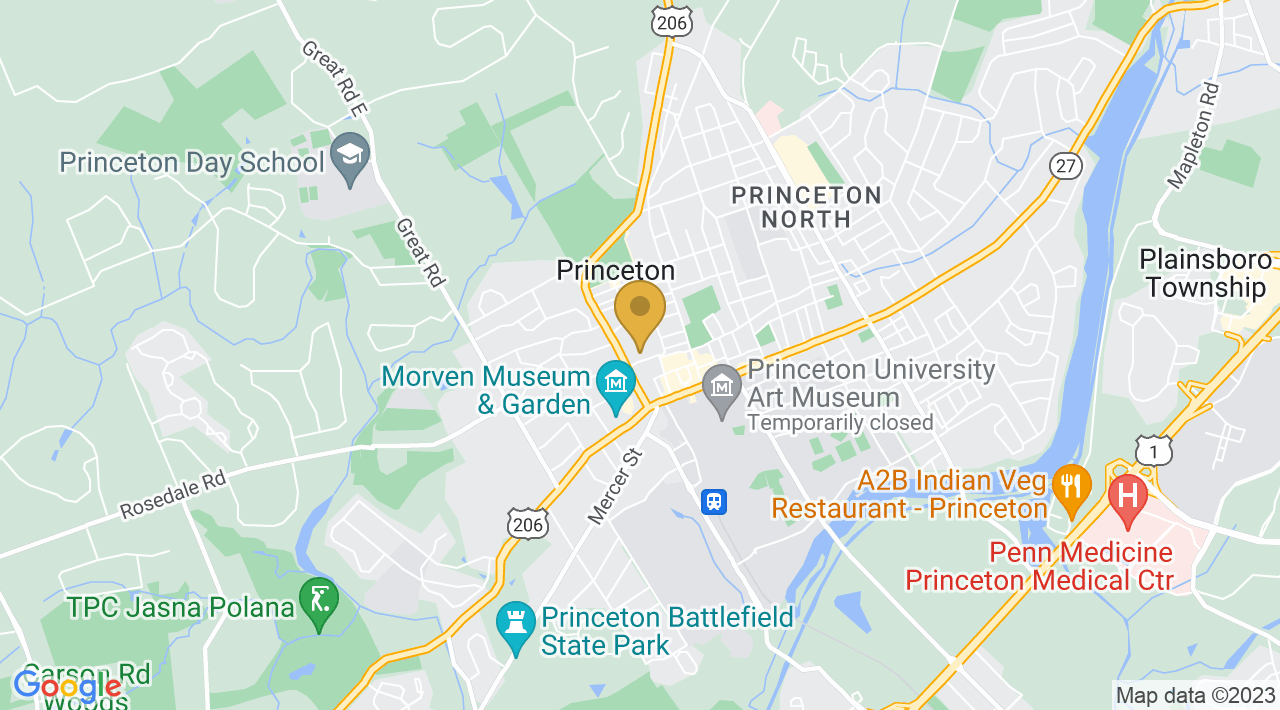 Princeton Brazilian Jiu Jitsu offers instruction in Brazilian Jiu Jitsu taught by two renowned instructors, Arthur Keintz and Emily Kwok, students can expect classes that will include a dynamic warm up, technique and live sparring. This program will expose the student to both the self defense and competitive aspects of the sport. Must be 14 or older to register, beginner and advanced practitioners are welcome.

Instructor Arthur Keintz began practicing martial arts at the age of six. After serving in the Army, he studied Thai Boxing and Jeet Kune Do, quickly advancing to become an apprentice in the JKD system. Active in the sport of Brazilian Jiu Jitsu (“BJJ”) for 14 years, he received his Black Belt in 2007. His extensive experience and numerous achievements include developing the curriculum for Princeton University’s BJJ Club and obtaining the rank of Brown Belt in Judo. Arthur has over 22 years experience as a law enforcement officer. He is also a NJ State Police Training Commission certified instructor and instructs Ground Defense Tactics at the Mercer County Police Academy.

Emily Kwok is a Black Belt Brazilian Jiu Jitsu practitioner, instructor, competitor and mentor. Training and competing for over nine years, the sport has taken her from Canada to Japan and New York. Best known as a World Champion and a multiple-time Mundials medalist, she is also a Pan Am medalist, veteran of the prestigious Abu Dhabi Grappling Championships, SMACKGIRL’s all female MMA organization from Japan, a Grapplers Quest Champion, a NAGA Champion, Canada’s first female Black Belt, and the first Canadian Black Belt to have ever won a World Championship title. 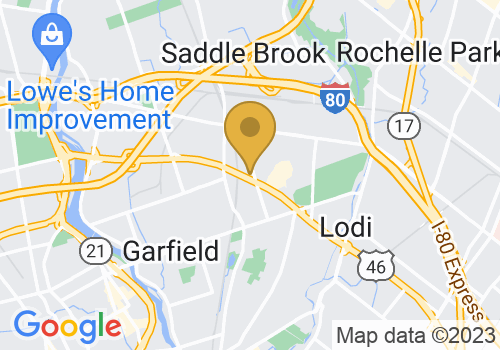 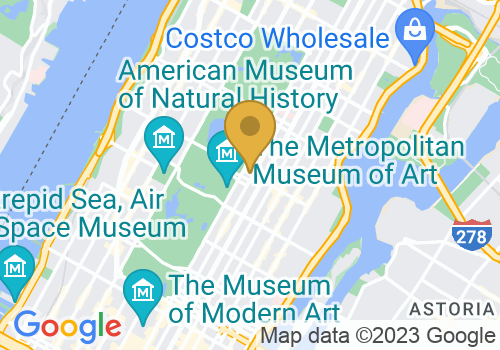 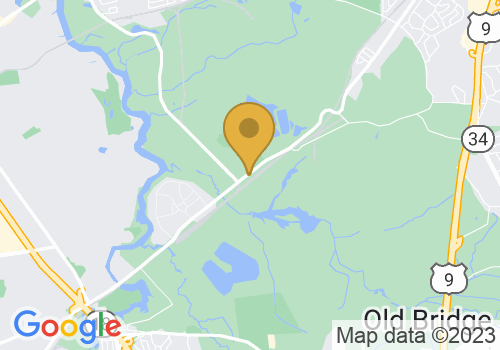 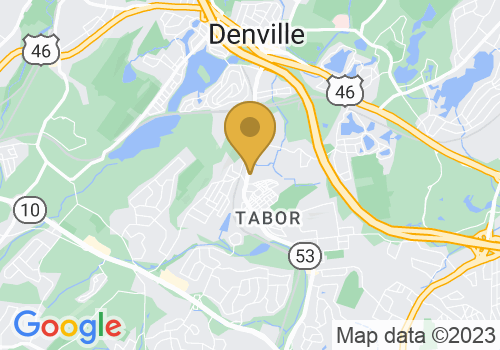