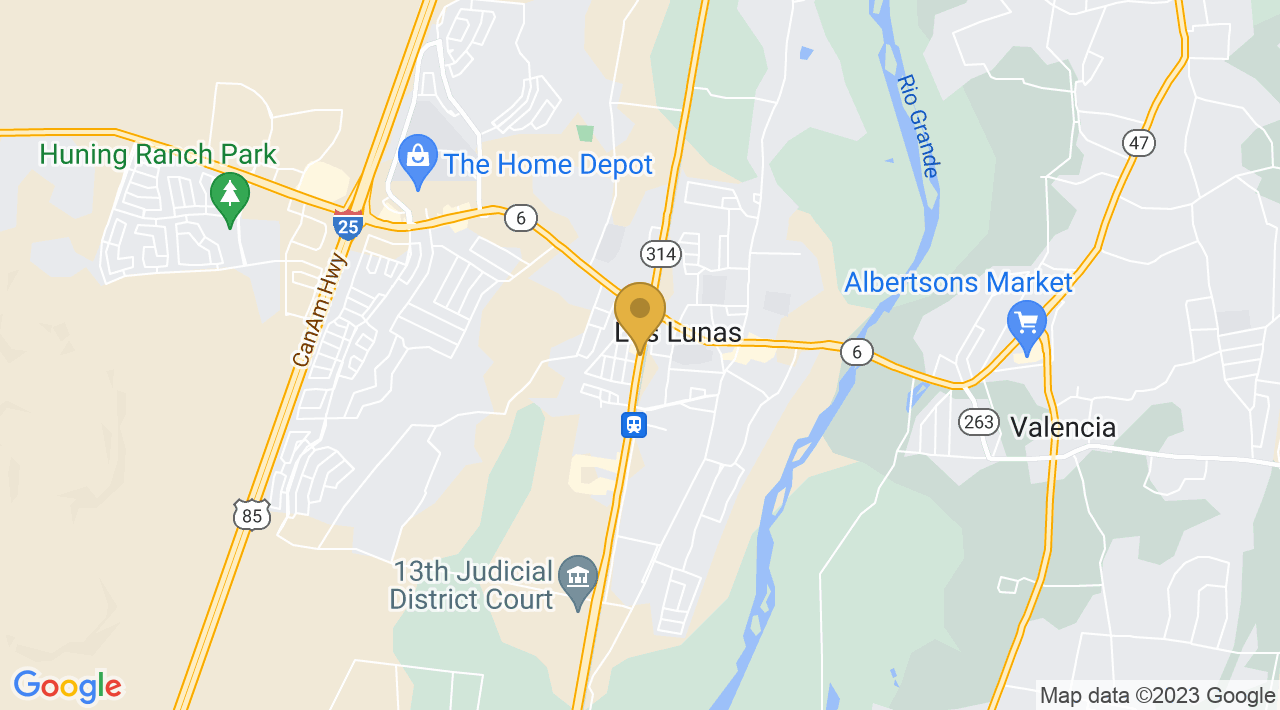 Rosales Karate & Kickboxing, located  in Los Lunas, New Mexico, offers training based on Kajukenbo, a martial arts system that is similar to karate. There are also classes specifically for those interested in kickboxing and boxing training. Rosales Karate and Kickboxing accepts
students of all ages and abilities, beginning at age 4 (depending on attention span), on up. The only limitations are your level of motivation and willingness to work. You never know what you can accomplish until you try!

Training at Rosales Karate & Kickboxing is based on Kajukenbo, a martial arts system founded by Sijo Adriano D. Emperado, and others, in Hawaii in 1947. Kajukenbo is based on techniques that include karate (KA), judo and jujitsu (JU), kenpo karate (KEN) and chinese boxing and kung fu (BO). By combining the elements of these and other systems Sijo Emperado and his co-founders felt that they had devised a system of self-defense that was appropriate for everyone.

Classes are centered around classic boxing and kickboxing training. Whether you are interested in learning self-defense techniques, or interested in getting a really good workout, or you just want to learn to fight, Tony Rosales can help you achieve your goals.

Tony Rosales has over 28 years martial arts experience. He began his Kajukenbo training in 1976, and opened his first school in Los Lunas in 1989. Sigung Rosales is 7th degree Black Belt, and a Master Instructor. His various awards include being five time Grand Champion of New Mexico and State Kickboxing Champion of Arizona. Tony Rosales conducts many self-defense seminars and periodically trains officers through the Department of Public Safety. He is also a professional WBA boxing referee and is the New Mexico representative for the World Kickboxing Association. Tony was recently promoted to 8th degree black belt.

Whether you are interested in learning some self-defense techniques or are only interested in getting a really good workout, or you want to learn to fight, Tony Rosales can help you achieve your goals. 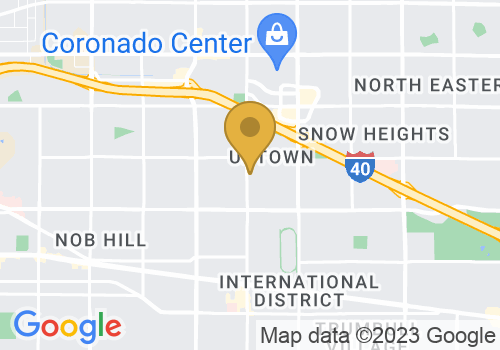 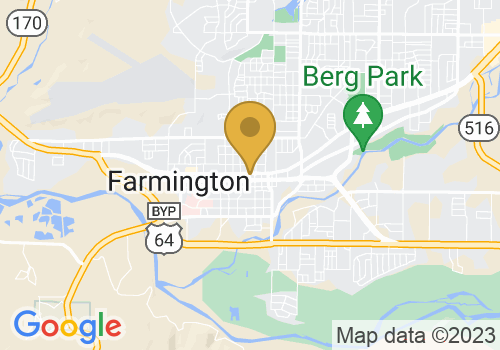 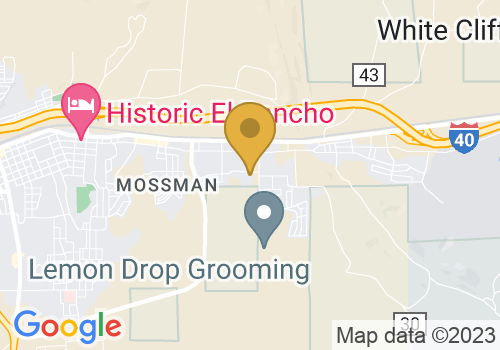 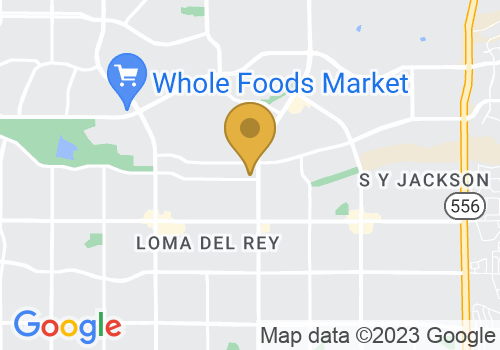