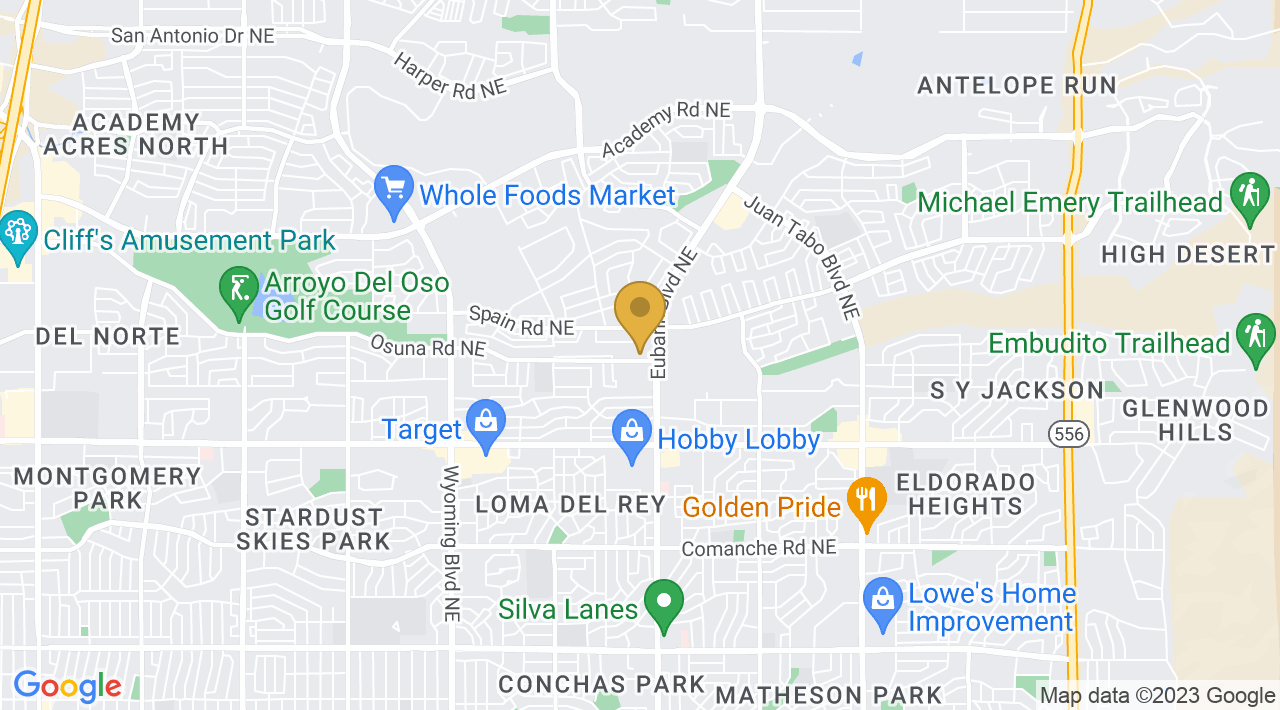 Sigala’s Martials Arts has been in Albuquerque, New Mexico, for more than 20 years and is dedicated to its students. We encourage people of all ages to participate in our classes. We build positive qualities in our students by holding high standards for them. Our style is a modern blend of Tae Kwon Do, Boxing, Kickboxing, and other self-defense techniques. By practicing each technique with focus and perserverance, Sigala’s students develop a strong body and a strong mind!

Mr. Tony Sigala, 7th Degree Black Belt began his path in the Martial Arts in 1970. He knew from the first day, this would be his life’s work. Mr. Sigala began setting challenging goals for himself and successfully became a professional Kick Boxer in less than two years. He was ranked in the top ten in the worled in three different weight divisions. His fans called him “Little Bear” for his courage and strength. Today, the Sigalas have built their schools with the same indomitable spirit. Their legacy along with their confidence and energy are passed down through their students. 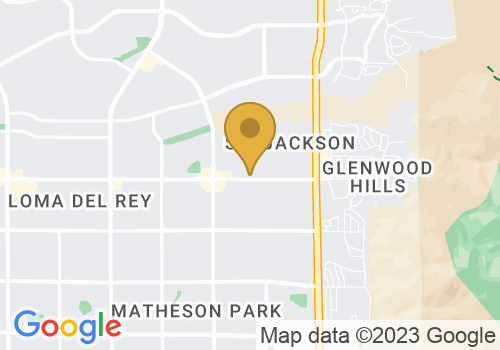 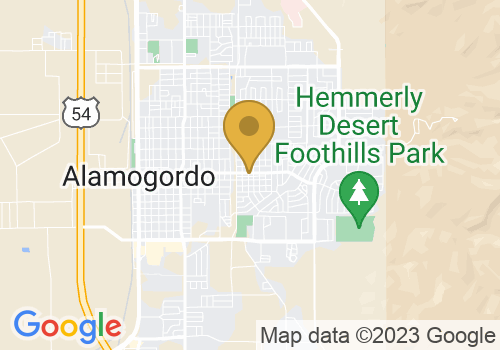 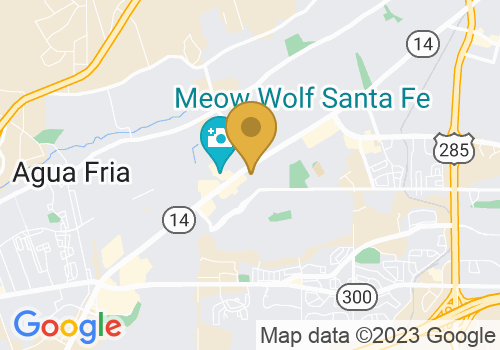 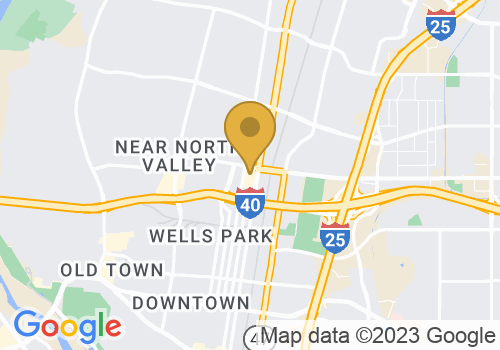