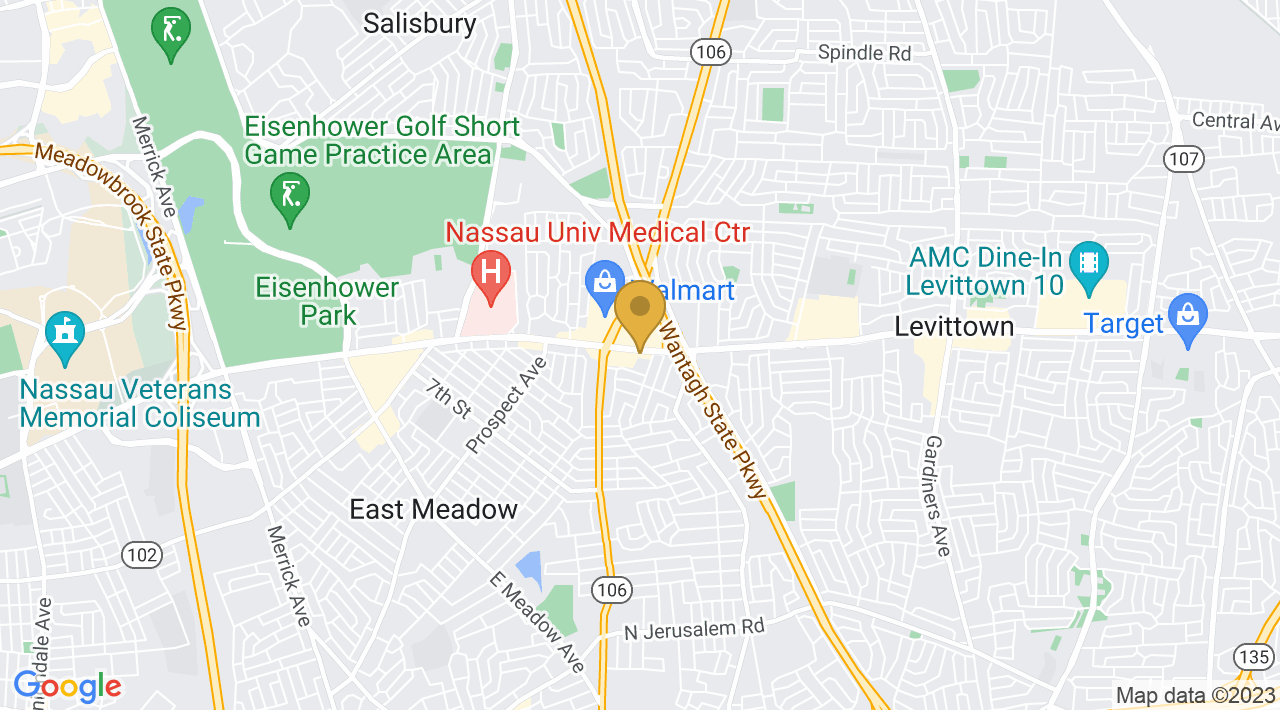 Headed by brothers and Renzo Gracie jiu-jitsu black belts Matt and Nick Serra, the Serra Jiu-Jitsu academies on Lond Island, in East Meadow and Huntington, New York.   We offer superior instruction and training for men, women and children, a comfortable atmosphere for both newcomers and those returning to the sport, and the opportunity to learn from some of the best BJJ practitioners in Long Island.

We teach a very effective martial art known as Brazilian Jiu-Jitsu for the serious and dedicated student. In addition, we offer kid’s classes (ages 8-13), adult Wrestling, and adult Judo, for students interested in a well-rounded arsenal for mixed martial arts or self defense. 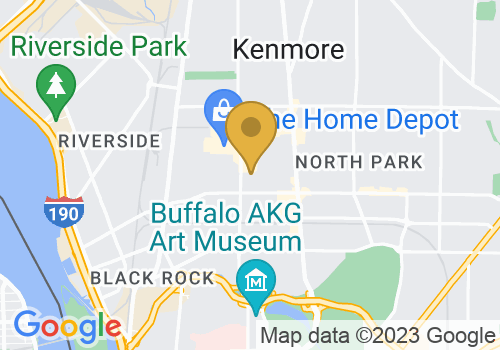 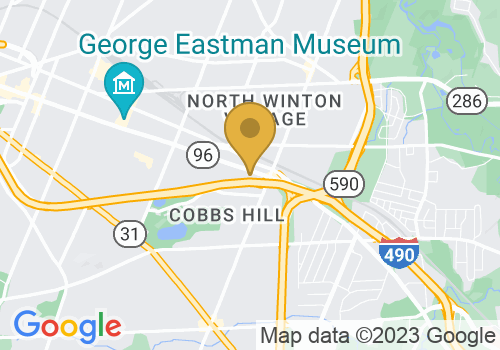 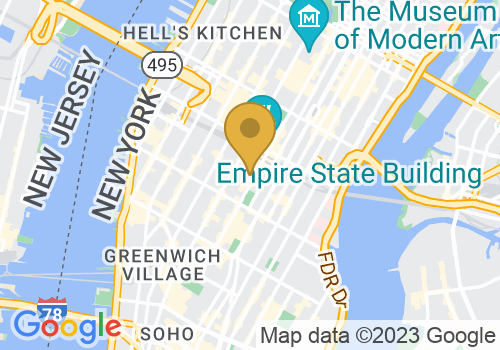 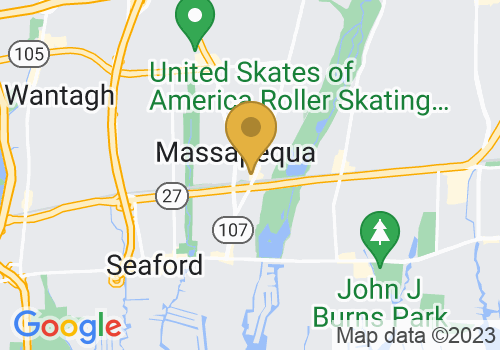