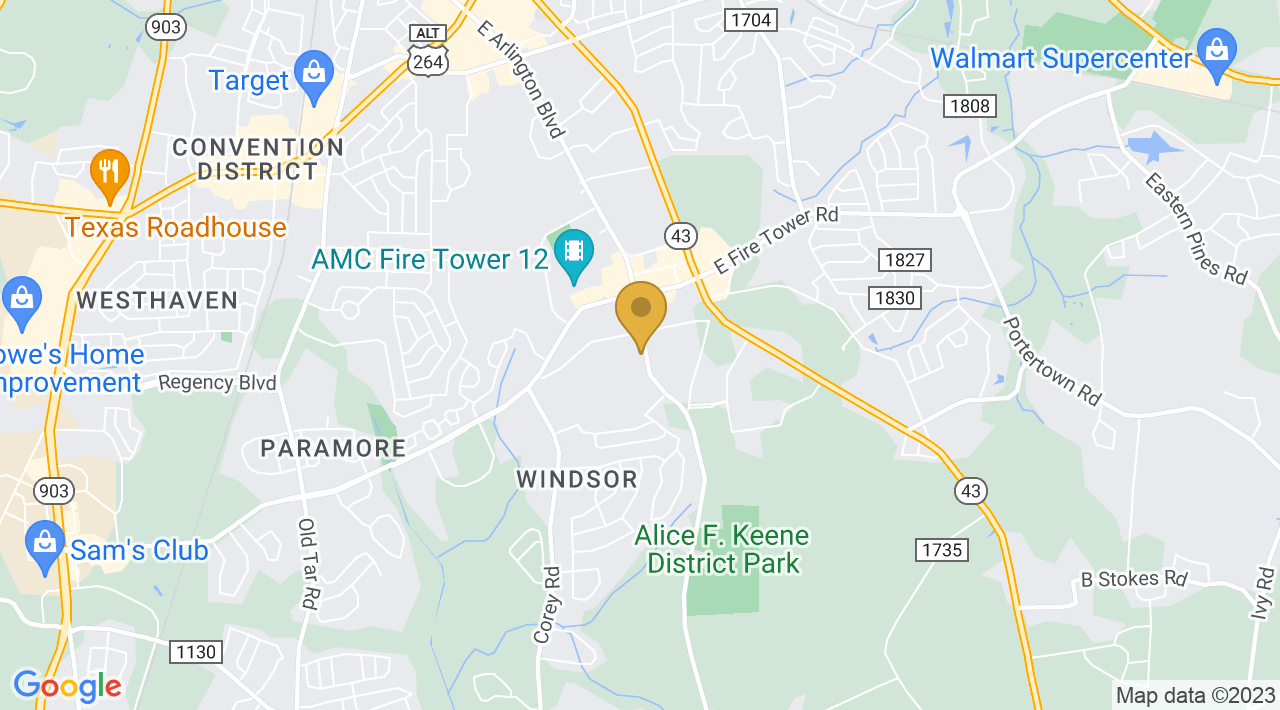 Fearless Fighting is a sanctioned fighting organization located in Greenville, North Carolina. Fearless Fighting offers expert instruction in a hybrid of mixed martial arts and ‘The Way’ trademark self-defense system while promoting overall physical fitness. At Fearless Fighting, we value the “Art” in Mixed Martial Arts. We see the evolution of becoming a martial artist as a life-changing process which forces the student to focus the mind and train the body. It is as much a mental journey as a physical one. And in the end the student will “Experience Victory.”

We stand for giving every person, male or female, professional or hobbyist, the opportunity to develop the skill and conditioning of a warrior. Because the ultimate result in fighting is the absolute defeat of one’s adversary. Accomplishing that makes you the true warrior and victor. Fearless Fighting is a serious facility with experienced instructors. We stand for quality instruction and training. We are confident in our methods and look forward to passing the knowledge of our art on to our students.

The Fearless Fighting program covers everything. We offer detailed training in each of the specific disciplines or the fusion hybrid that is Mixed Martial Arts. You can develop your stand-up skills in our extensive Boxing and Muay Thai program or work your ground game with the famous Fearless Jiu Jitsu team. These programs are battle proven and tested by our fighters.

We can say with confidence that our system works. Our results with our professional and amateur fighters speak for themselves. Even if a student is never going compete, he or she will learn life-changing and authentic skills! 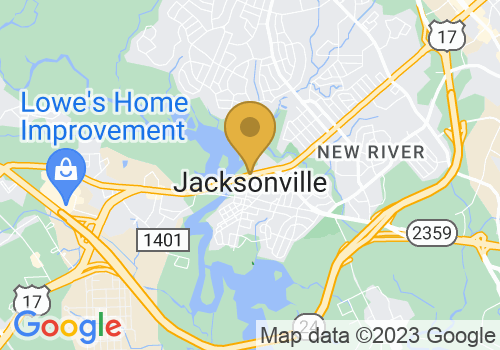 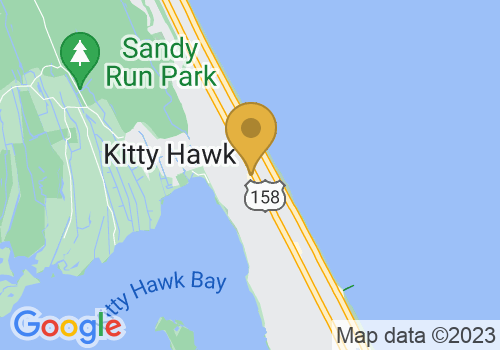 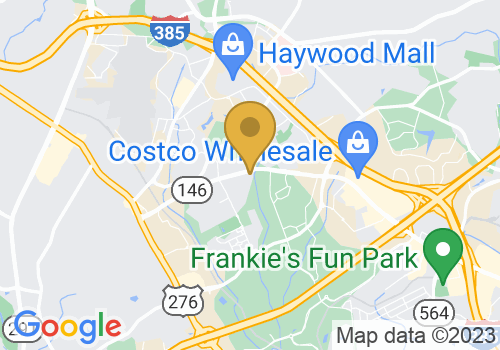 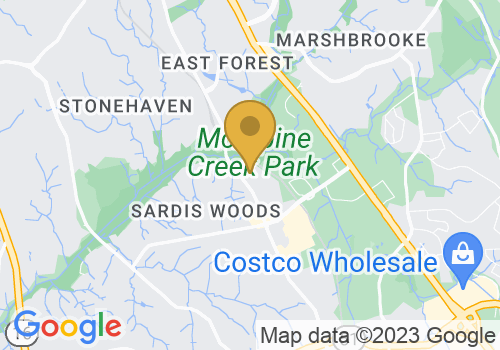 Relive ONE Championship Past Events Including Stamp Fairtex, More