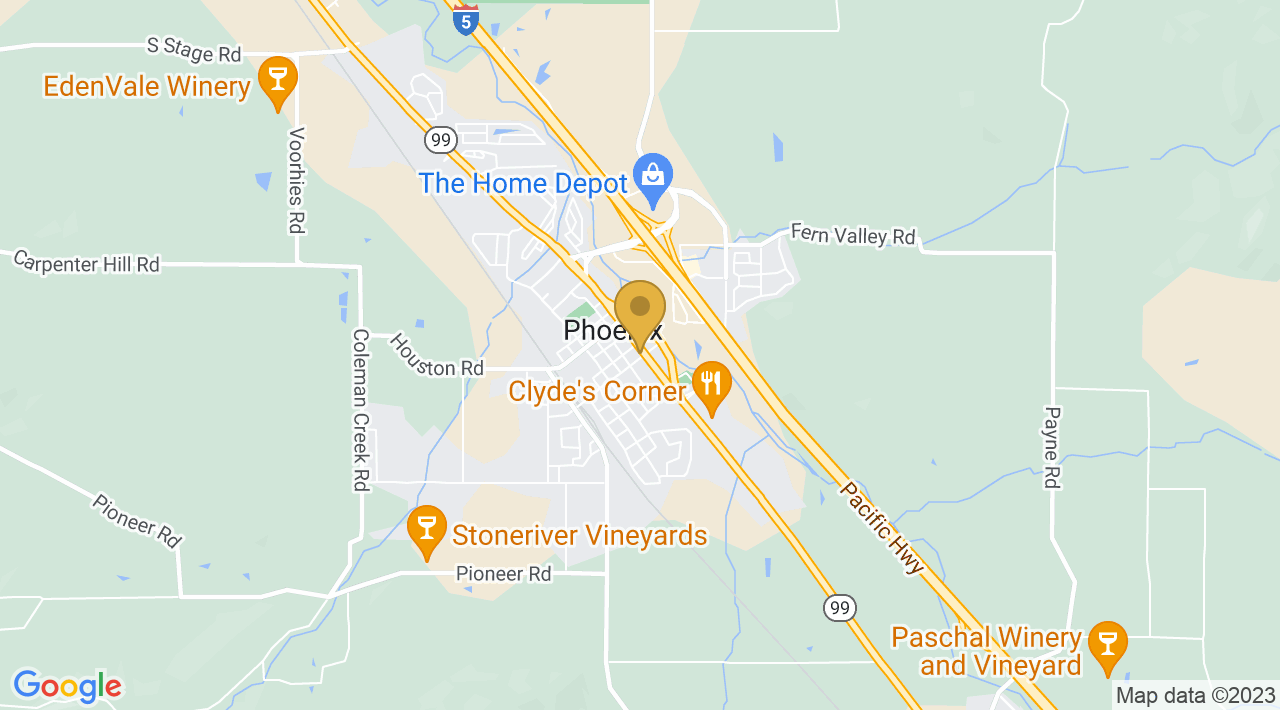 With nearly five decades of teaching in the Rogue Valley, Medford Judo Academy in Phoenix is the oldest martial arts dojo in southern Oregon, and the oldest dojo in the American Judo & Jujitsu Federation. Whether for adults or kids, training at Medford Judo Academy emphasizes practical skills. By beginning with falls and escapes, students immediately learn techniques which easily apply in a “real world” situation. Those early techniques continue to be developed while adding advanced arts allowing students a full range of self-defense options.

Danzan Ryu Jujitsu, founded by Master Okazaki, teaches many aspects of effective self-defense as well as healing massage techniques and more. It incorporates physical and mental training within a philosophy of ethical and moral development.

Medford Judo Academy got its start in 1958 when Tom Ball, Shodan from Redding-Chico area, started working on Jujitsu with Larry Nolte at the Medford YMCA. In 1959 our small group left the YMCA and moved to the park. When winter approached we moved to the Medford Senior High School weight room. We added some key members: Mike Byrne, who started the Redding Judo Academy; and Dr. Paul Rutter, D.O. a Chiropractic specialist who helped with the American Judo & Jujitsu Federation in its early development with corrective manipulation.

In 1960, we set up and established the Medford Judo Academy in Phoenix, Oregon. We had our grand opening with Professors Bud and Lucille Estes as guests. Larry Nolte was awarded his Shodan by Prof. Bud Estes and Tom Ball. In 1961 Tom Ball left Medford and returned to Chico to continue his education at UC Davis and to teach Jujitsu there. The Medford Judo Academy was turned over to Paul Rutter. In 1962 Dr. Rutter left the Medford area to continue in his field of medicine. He turned the club over to Larry Nolte, (then Nidan) who has been the Sensei ever since. Larry Nolte is now Professor Nolte, Rokudan. Troy Shehorn, Godan, is Sensei for the kids class, and began his study at age 12 in 1976 here at Medford Judo Academy.

Because MJA is a club rather than a for-profit business, it is one of the most affordable martial arts training opportunities you’ll find here in the Rogue Valley. The dedicated core group of instructors provide high quality traditional training in a friendly atmosphere. Students of Medford Judo also become members of the American Judo & Jujitsu Federation and may participate in AJJF clinics and conventions as well as receive the quarterly magazine, Kiai Echo. 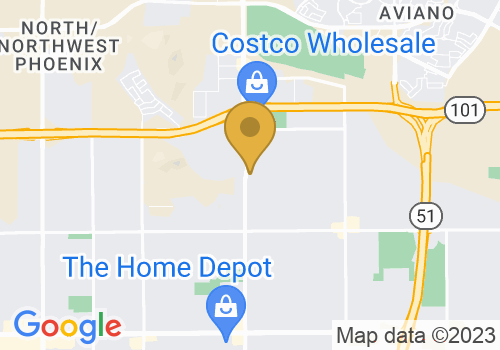 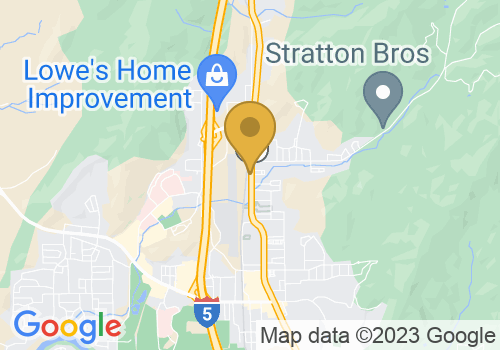 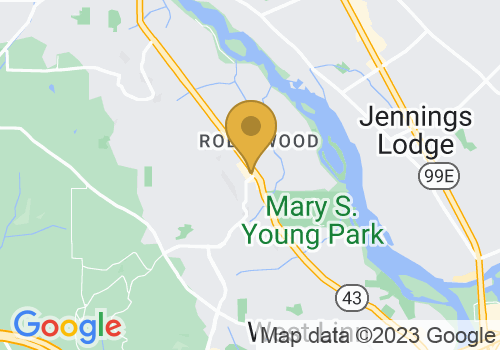 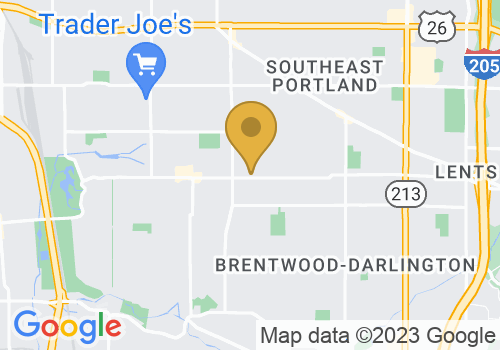