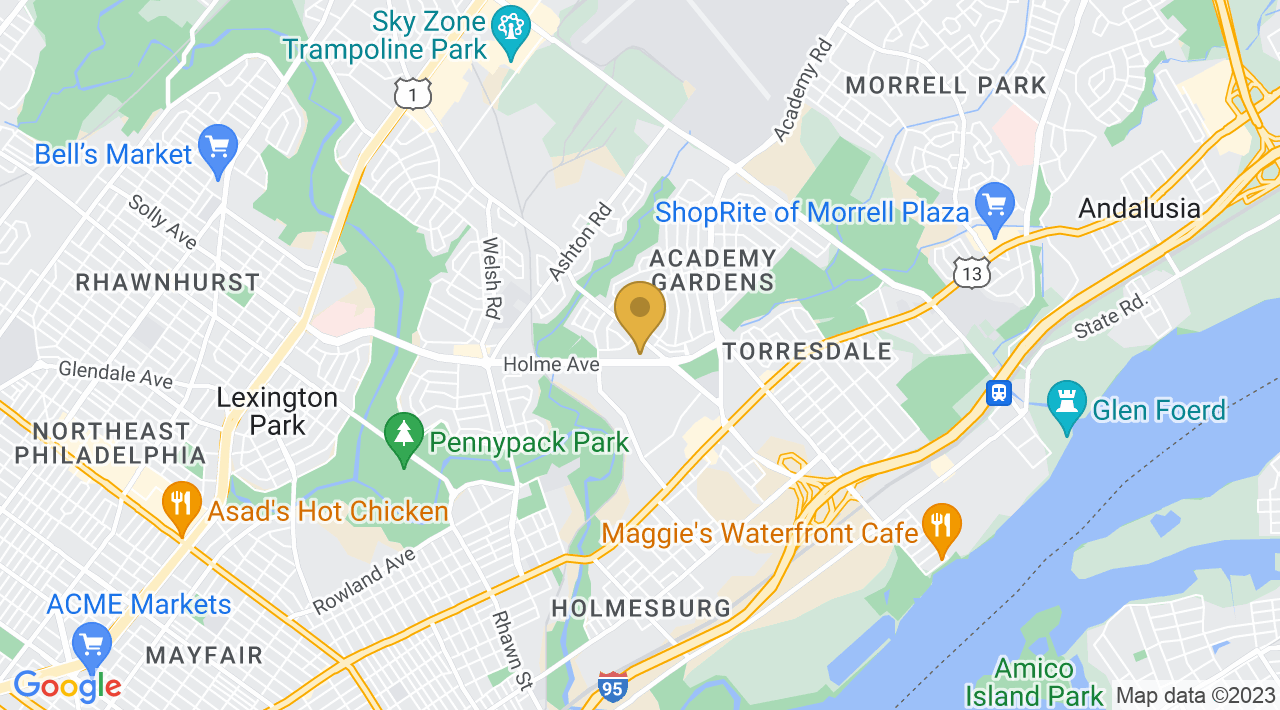 GraciePhila. Brazilian JiuJitsu in Philadelphia, Pennsylvania, is a proud affiliate of the Caique Jiu-Jitsu Academy in California. All Brazilian Jiu-Jitsu classes are unlimited, and we have no contracts! Offering Beginner and Kids classes, along with No-Gi, private and mixed classes. Open Mat sessions are also held during the week. Joe Guido is the owner and Head Instructor of GraciePhila: Joe started his jiu-jitsu training in 1995 under Rorion Gracie, received his blue belt in 1997 from Helio Gracie, purple belt in 2001 from Royce Gracie, and brown belt in 2004 and Black Belt in 2008 from Carlos “Caique” Elias. 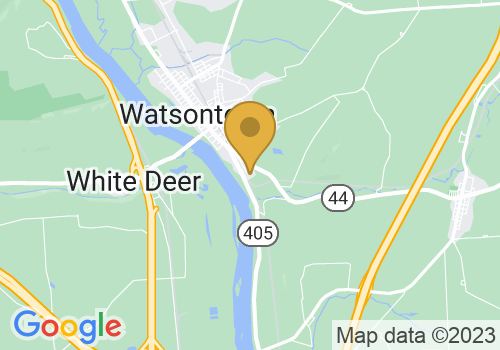 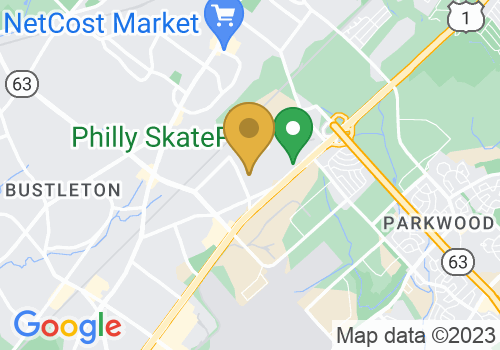 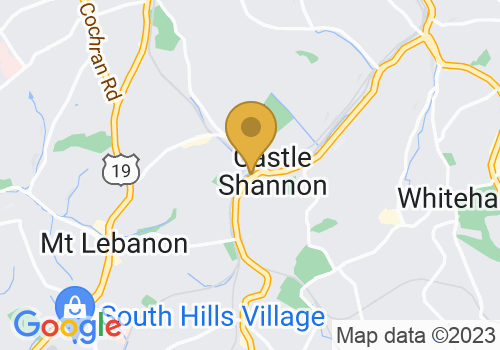 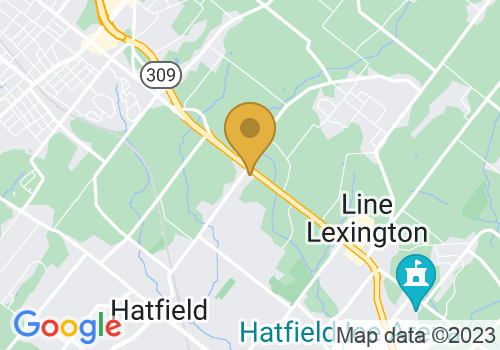