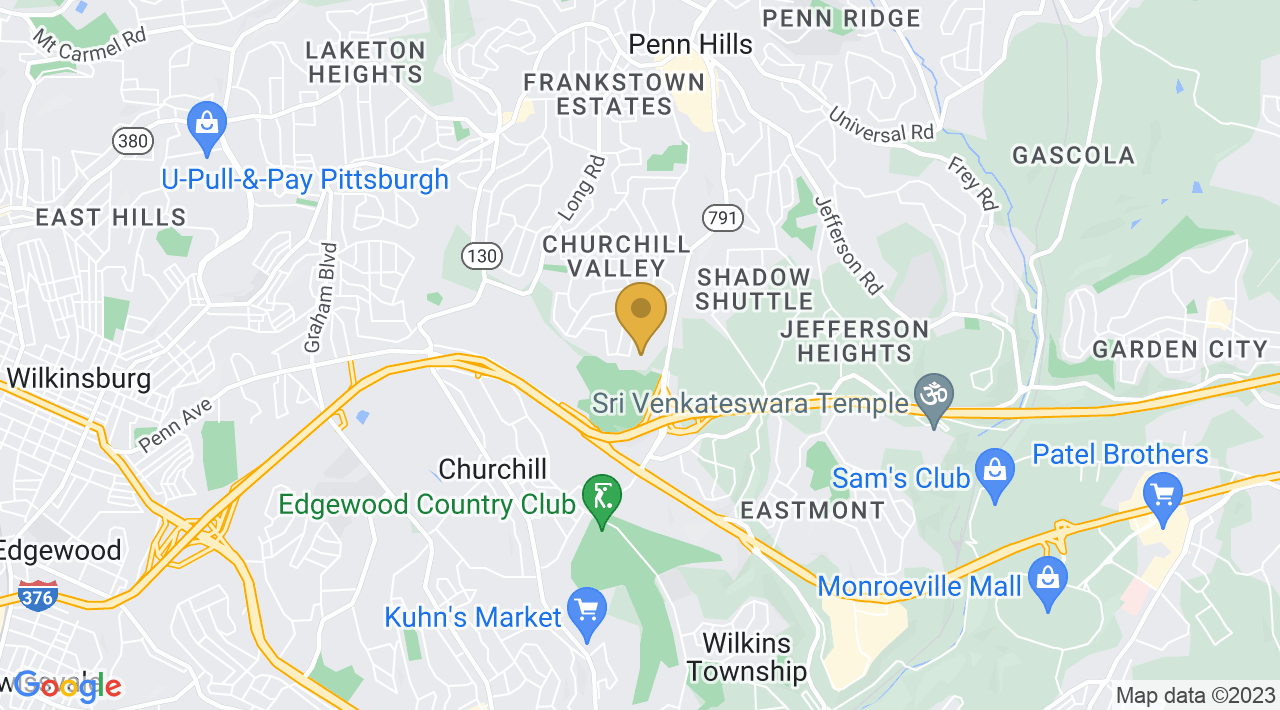 At the Penn Hills Martial Arts Center in Penn Hills, Pennsylvania, we will teach you to fight! We won’t teach you traditional karate, boxing, or wrestling, even though your training will draw on these and other disciplines. We won’t lock you into particular stances or positions, even though you’ll learn a lot of them. We won’t insist that you have an enlightened state of mind either, because there’s nothing mystical about what works. And we won’t make you train for years to see results, we can teach you to defend yourself in just six months.

Our clients are ordinary men, women, and teens who come to us for a variety of reasons. Some want to take charge of their own safety. Some come to advance the training they’ve received at a traditional martial arts school. Others want to test themselves in competition. Some of our clients, who don’t see themselves as fighters, come for the beneficial effects of our programs: fitness, stress relief, increased self-confidence, and enhanced sports performance. Whatever your agenda, we’ll give you customized training that will produce results.

Dan Moore (PHMAC Founder/Head Instructor) has over 30 years of experience in martial arts and has been teaching for 25 years. Dan is the most highly-regarded and well-known mixed martial arts trainers in the Tri-State area. Equally skilled at working with those new to training as well as experienced fighters, Dan customizes a challenging, intense and fun workout that pushes both expert and novice practitioners to their mental and physical limits. 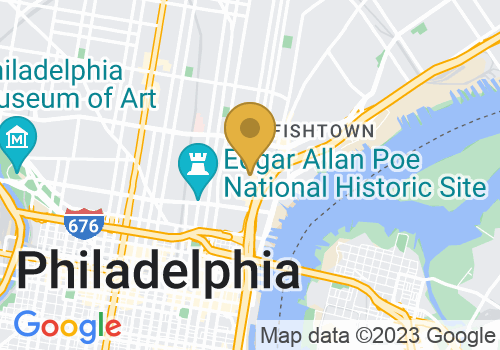 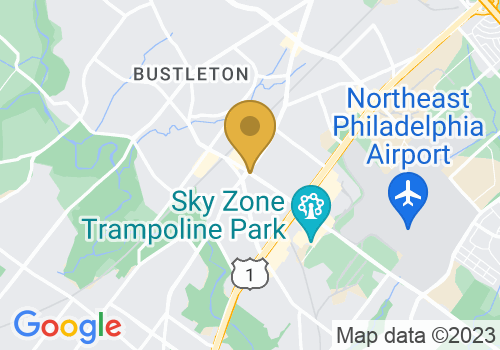 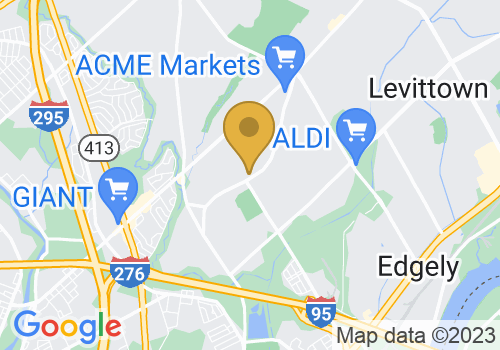 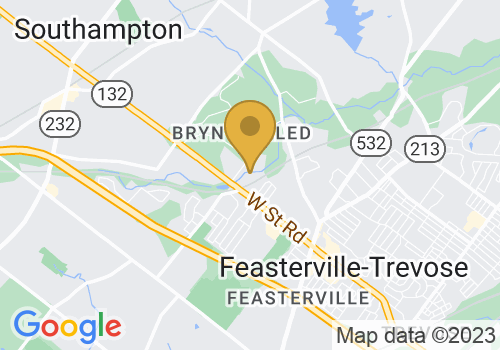