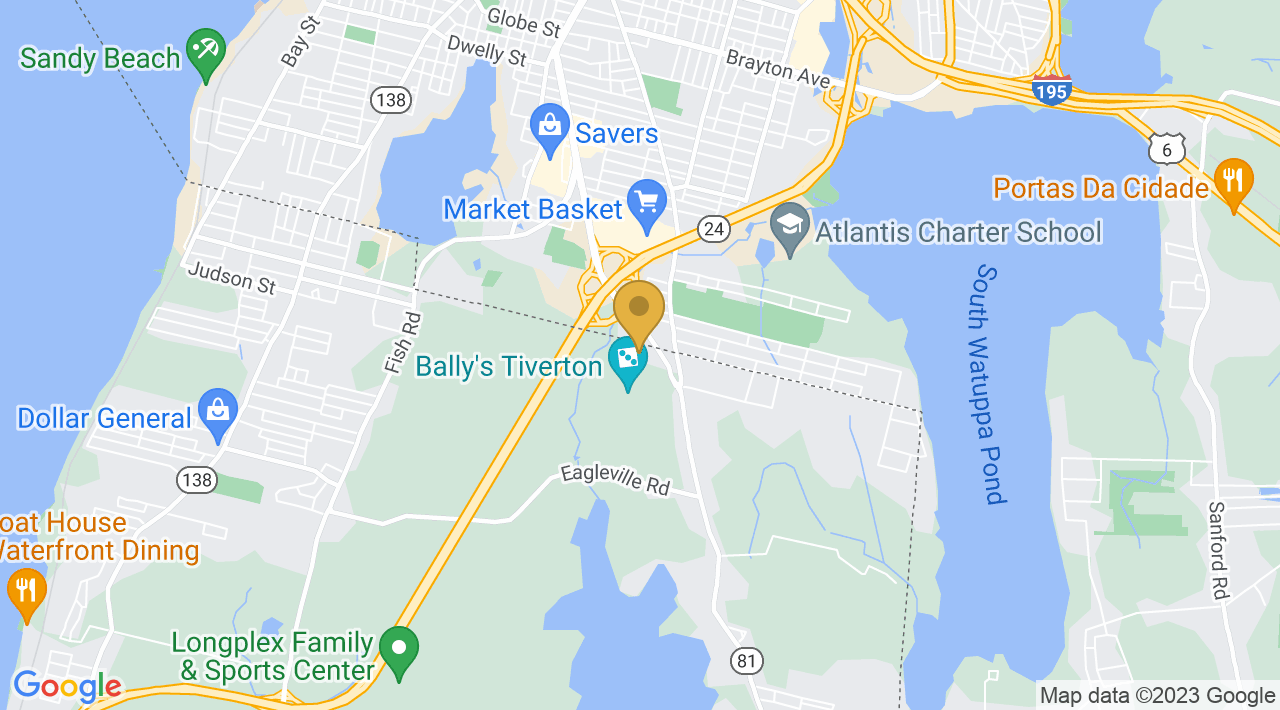 Instructor Danny Savery is a Black Belt in Tae Kwon Do and a Purple Belt in Brazilian Jiu-Jitsu under Andre “Dedeco” Almeida, and a Professional Mixed Martial Arts fighter. Danny is also a Full-Time Police Officer in Tiverton, and is the defensive tactics instructor for the Tiverton Police Department and CPR certified.

Best Way Jiu Jitsu, founded in 1996 by Andre “Dedeco” Almeida, has quickly become a force in the Brazilian Jiu Jitsu world, both in Brazil and in the US. After an incredibly successful career as a Jiu Jitsu practitioner, Andre dedicated himself to ensuring that his expertise in Jiu Jitsu was passed on to the next generation. To do this, he formed his own school and called it Best Way Jiu Jitsu. To date, he has graduated 26 Black Belts after rigorous training and testing protocols. The Best Way family is represented on the Champions podium at all major tournaments.

In 2003, Best Way came to the USA! There are now 16 large, well-respected schools in the Northeast. Best Way is making its presence known in all of the East Coast tournaments with a string of victories. The Best Way family works hard and plays hard. Please stop at one of our locations to see if you would like to learn the real thing in a challenging but fun environment. 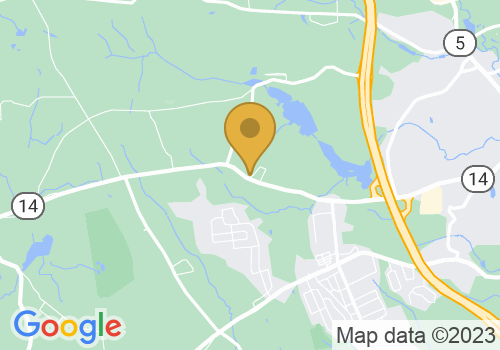 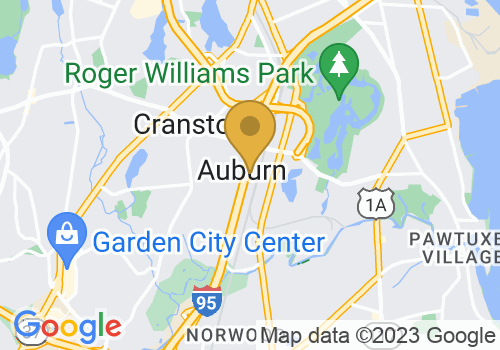 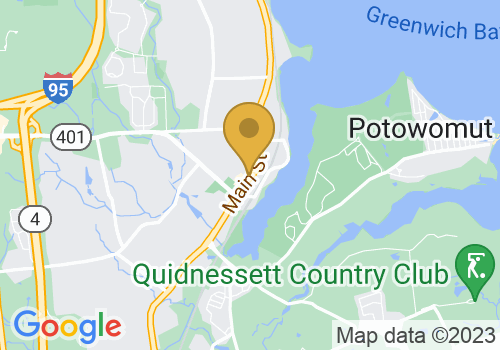 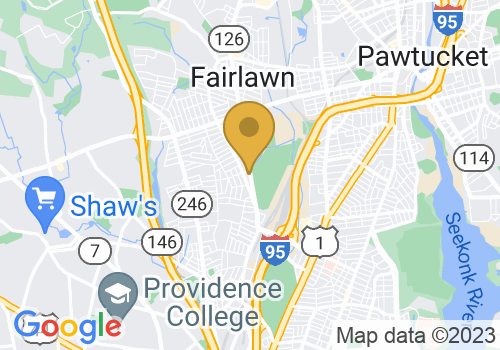