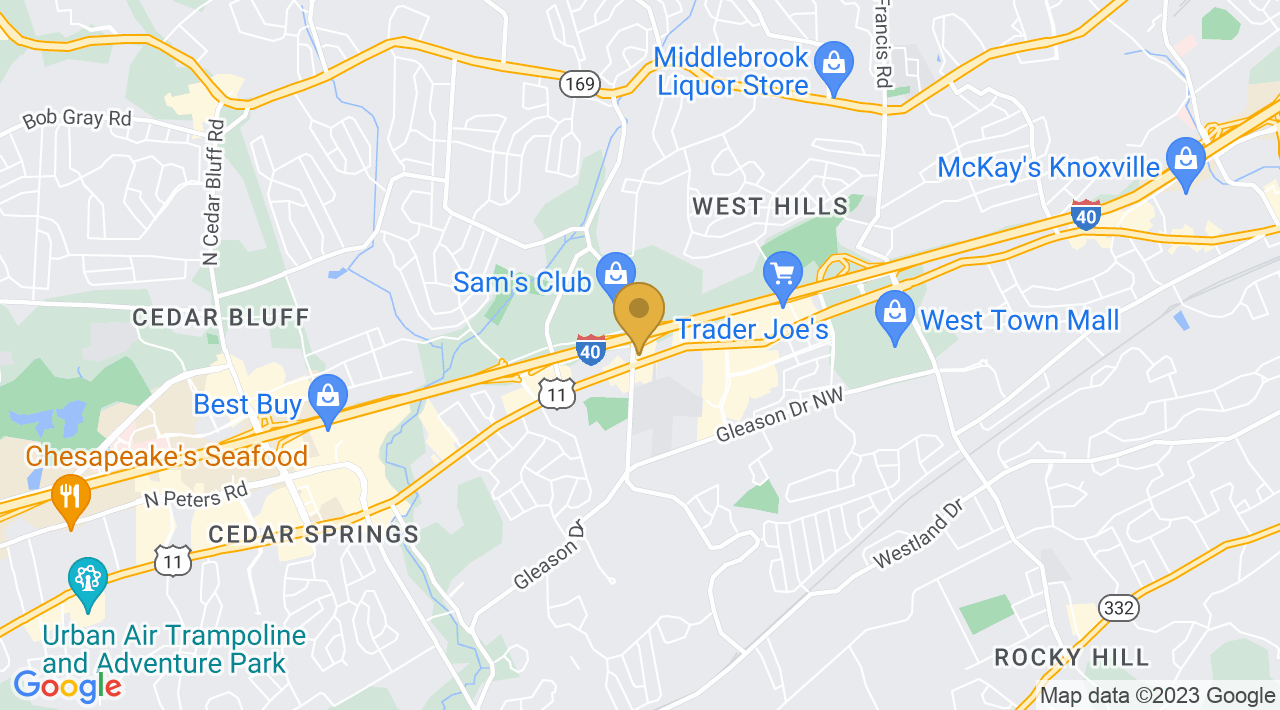 Samuel Braga Brazilian Jiu-Jitsu/Gracie Barra Knoxville is well known in the Martial Arts community for its commitment to teaching high level Brazilian Jiu-Jitsu, Self Defense and Mixed Martial Arts. At our school, you will receive hands on attention from our world class instructors who will monitor your progress in a clean, safe, and family-friendly environment.

Our instructors have trained under Professor Vinicius Draculino Magalhaes, at the original Gracie Barra BH Academy, located in Belo Horizonte, Brazil. Under Master Carlos’ and Professor Vinicius Draculino’s tutelage, the GB Knoxville instructors extensive knowledge of the “gentle art” was formed on the same mats as same of the best BJJ instructors and fighters ever known. Now some of them are based in Knoxville and Oak Ridge teaching Monday to Saturday at the Gracie Barra Tennesee academy.

Our school is for everyone and anyone who is looking to get in shape, learn self defense, and improve the overall quality of their lives. In addition our family-oriented environment is a perfect place to teach your children to feel safe everyday not only when they are at school or outside playing, but also in developing their self-confidence and discipline.

Head Instructor Samuel Braga started with martial arts young at seven years old, practicing Taekwondo. Ever since he was young, he always loved to compete, winning a couple tournaments as a Taekwondo fighter. He practiced Taekwondo for several years until he got his black belt and took a break from martial arts when he was a teenager.

Samuel was planning to come back to his training in Taekwondo but his gym also offered a Jiu-Jitsu class that took Samuel’s attention. He was already watching UFC and a fan of Royce Gracie (one of Helio Gracie sons who spread jiu-jitsu to the world using the MMA fights and dominating the biggest events in that time), as well as a big fan Rickson Gracie (Royce’s older brother fighting in Japan’s Pride MMA, which became some the most watched MMA events during 21 Century until purchased by UFC).

After he watched this class his mind changed and he begun his BJJ training. His parents supported from beginning until today, something Samuel is very thankful for, especially his father who gave all support he needed to compete in tournaments. After winning six World Championships, Samuel is still practicing this beautiful art that changed his life, giving him more discipline, confidence, and respect in all areas of his life—inside and outside the ring.

If you are looking for high level competition, you will also find your place at our school. The best technical program allied to the great experience of Samuel Braga in the competition and fighting fields will make your way to the top! If you are interested in learning more about the great benefits that Brazilian Jiu-Jitsu can bring to your life, call today to schedule your free trial class! 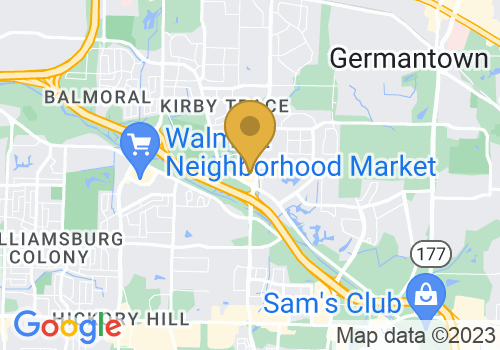 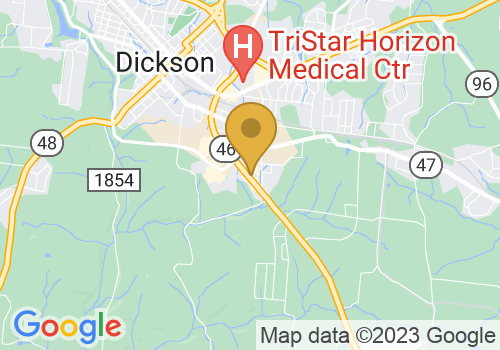 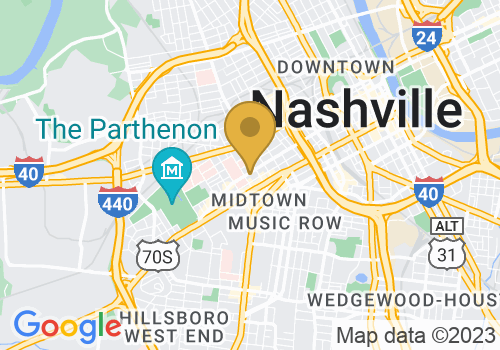 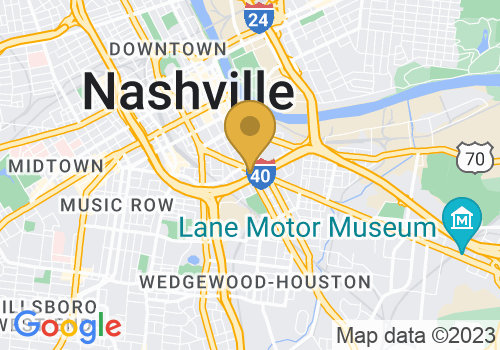 Bellator Returns To Milan In October With Event

Bellator Returns To Milan In October With Event