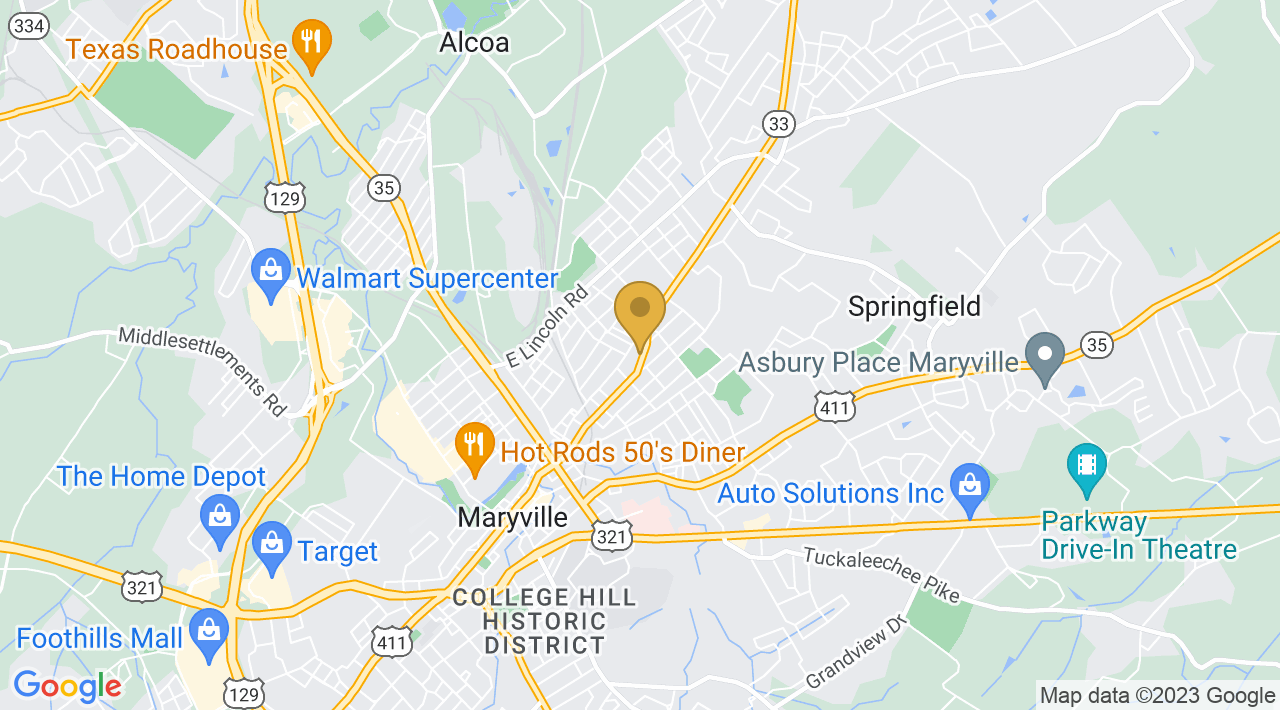 Would you like to get into the best shape in your life? MMA fighters are the best conditioned athletes in the world. Our Executive MMA fitness program will get you into great shape without all the bruises and hard knocks.  This is a Fitness class for Men and Women both. The class involves, Bag work, Kettle bells, rip cords, body weight exercises, and special training that only MMA fighters use. Call today and get started!

At Hatchers Martial Arts we offer classes for ALL ages starting at age Three(3). Our Isshinryu Karate classes are well rounded, self defense classes. Our students learn the best and most effective self defense available. We pride ourselves with a top quality program that is proven effective to increase fitness, respect, sportsmanship, self discipline and awareness. Check out our list of classes below:

At Hatchers Martial Arts We are Specialist at Working with Kids, We offer several Children’s Programs for Karate and Brazilian Jiu-Jitsu. Bring your child for a FREE class and see why we are the Best Martial Arts school in the Area. Children at Hatchers Martial Arts are required to Obey their Parents and Elders, Keep their Rooms clean and Make passing grades in School. This is our requirements for Belt advancement as well as the Martial Arts curriculum.

At Hatchers Martial Arts we help children and Teens grow into our Adults for the future.

Our BJJ classes are instructed by Black belt Brad Hatcher. Brad has studied BJJ since 1994 with the Gracie family. Brad is the 1st American to ever recieve a Black Belt in Brazilian Jiu-Jitsu in TN. &a 2 time Pan Am medalist.

If your training in another style of Martial Arts other than Brazilian Jiu-Jitsu, come by for a free class and see the effectiveness of our style.

MMA (mixed Martial Arts) or NHB (No holds barred) classes .This class is a combination of Boxing, Thai Kickboxing, wrestling and Jiu-Jitsu submissions.

Beginners must have expierence in a grappling art, or must take our BJJ class 1 month before they can start our Program

Our Kickboxing coach is Scott Bailey, Scott has over 15 year of Thai Kickboxing as a teacher and fighter. As well Scott is a Active Marine and has served in the Current war in the Middle east and and the first Gulf war. Scott is the Marine Corp. Martial Arts instructor at the reserve center in Knoxville.

Thai kickboxing is taught during MMA and is instructed only to our MMA fighters during the MMA Classes. We do not offer a Thai kicboxing program by itself.

Mr. Hatcher is active in competing in Jiu-Jitsu and Karate tournament and teaching and attending seminars . 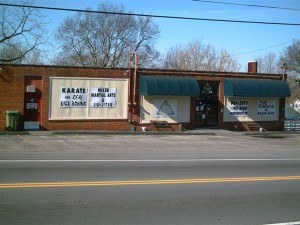 Front View of our Academy. We have parking in the front as well as the back of our building. 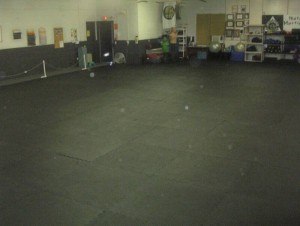 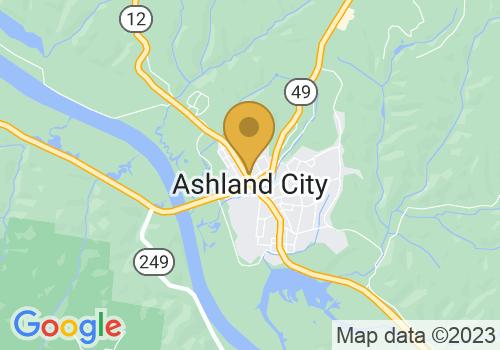 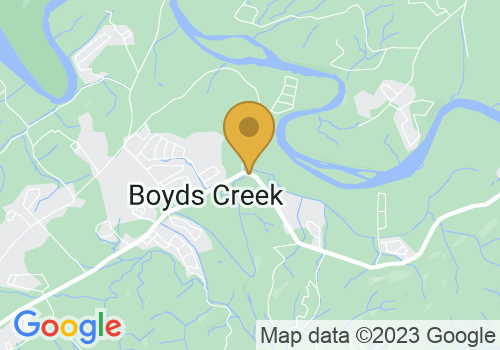 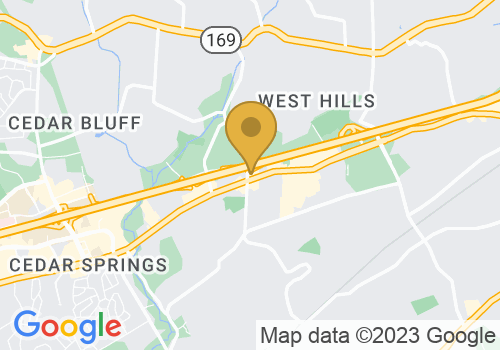 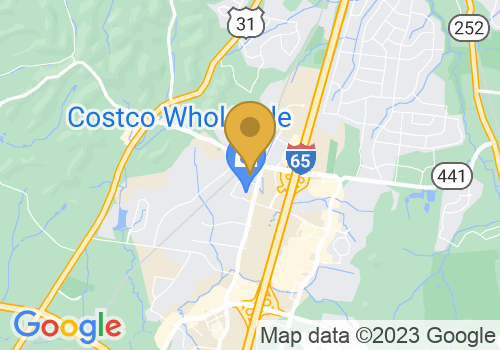