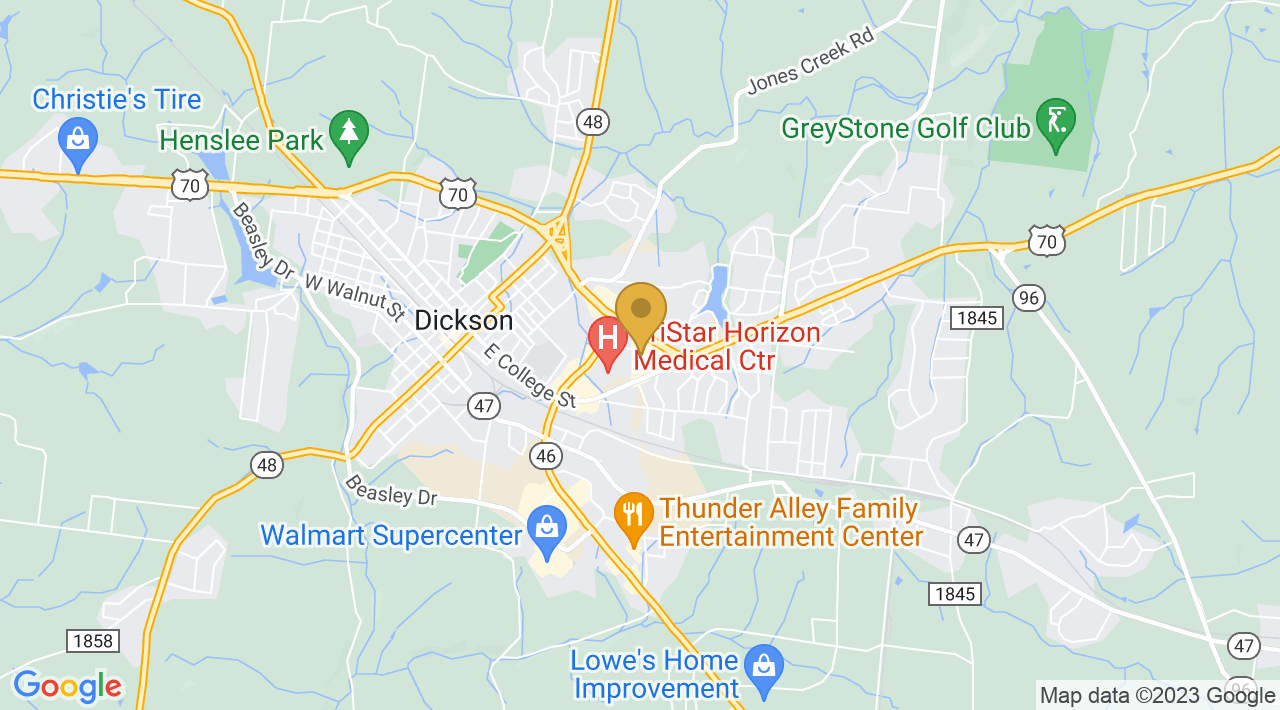 Hybrid Fighter School of Mixed Martial Arts in Dickson, Tennessee, offers instruction in Mixed Martial Arts, Brazilian Jiu Jitsu, Kickboxing, Sambo and Wrestling. Hybrid Fighter MMA is all about training people in the sport of mix martial arts. We have 3 great instructors who know how to teach many different aspects of the game.

We teach Brazilian Jui-Jitsu witch is the base of most UFC fighters. Brazilian Jui-Jitsu is a form of ground fighting where it is the goal for the fighter to disable a person from continuing to fight by using joint manipulations or stopping blood/air flow to the brain. Back in the early 90’s it was dominant in the MMA game. Now people are starting to learn how to fight back by using different styles and blocking techniques, but everyone knows some Jui-Jitsu so they can at least know how to stop it.

We also teach Russian Sambo, which is mainly focused on attacking the lower half of the body. It deals with leg locks and foot locks. It can be alot quicker based and is more focused on attacking instead of position. Boxing is another one of the classes that we offer. It incorporates punches and working good foot movement. Muay-Thai kickboxing close combat stye of fighting incorporating punches, kicks, elbows, and knees. It is another big base for most MMA fighters.

Finally, we have wrestling, which is one of my most favorite aspects of the sport. Taking someone down to the ground and being able to control them is what it is all about. Many of the best fighters in the world were also very good wrestlers. Putting all of these things together is what MMA is all about and at Hybrid Fighter we want to teach you these skills. We also want to help you reach your fitness goals while attending class. Also, its about coming in and learning and having a good time while doing it! 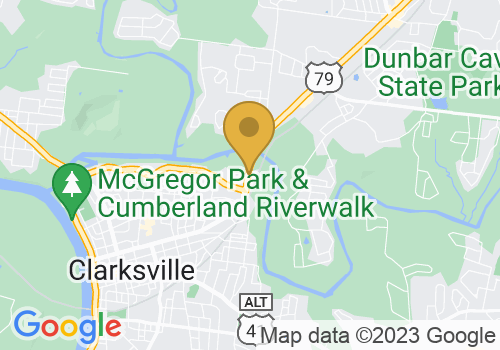 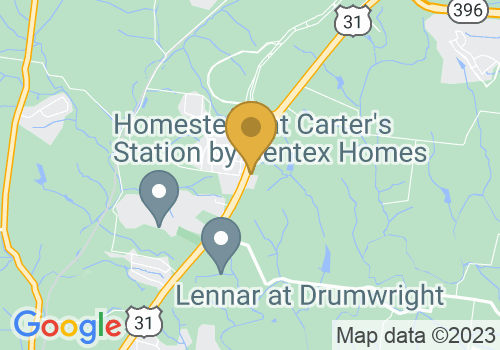 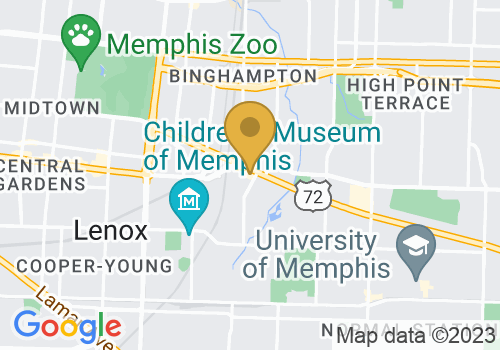 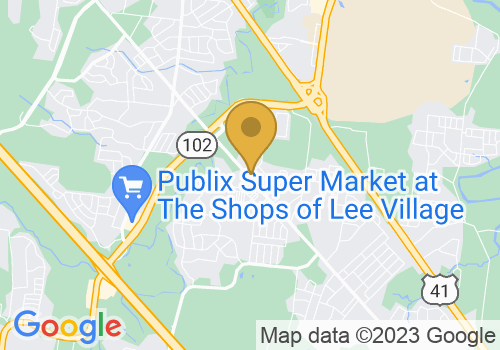